The Maker is the first to discover home (it’s his home on 1610), but a different home….  a new future home? 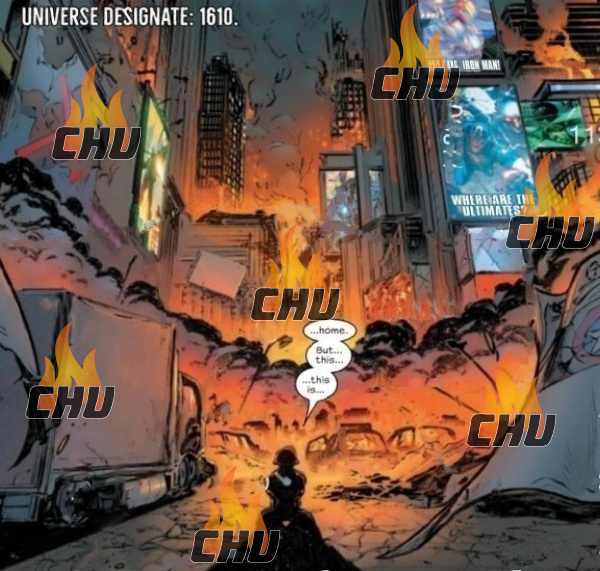 So Virus is from Eddie’s past. So this can still go one of two ways, Cates is bringing a past character that Eddie wronged as Virus or it’ll be a new character we never met in the past that’s now being recon’d in these issues.

If it’s a past character, we can likely see a nice bump in whoever it is first appearance.

We’ll hopefully have more on The Maker as well. In this issue he’s created a synthetic symbiote that operates outside of the others..  and yes, he becomes symbiotized (if that’s even the word to describe it) in this issue.