There’s a lot of books hitting stands this week. Which is sort of refreshing but also a bit daunting since reports of all the rise in COVID cases. I still think the U.S. opened too early. Lucky for me, I worked from home a majority of the time prior to this so I’m just staying home until 2022 or a vaccine comes out.. whichever comes first.  I have food, toilet paper and my watermelons are now getting pretty big out in the garden.. so I’m good.

Why? It’s Jeff Lemire. Cover A has a really cool looking cover. Sure it’s an epilogue to the previous story and it’s oversized but I think this will be one of those books you buy, you stash and years from now you can make money. It won’t be a lot but you’ll still make profit from it, one day. There’s also a Batman the Smile Killer #1 (Kaare Andrews Variant) but as much as I like Kaare Andrews, I like Cover A better this round as it wins me over.

Oh, not even sure I should make this a pick. I think there’s gonna be some people very disappointed when they see the spoilers or read this next issue of Batman #93.

We last left off with the Designer waiting for Bruce which appeared to be in his study, telling Bruce he’s going to kill him. Well, who is the Designer, how’d he survive the Joker’s bullet? Everyone learns the truth this issue…. There’s also the Batman #93 (Card Stock Francesco Mattina Variant) that’s available. You can also seek out the 1:25 Design Ratio Variant that’s still seeing some decent sales (a recent raw went for $99 on the 15th but another on the 20th went for $49.95). Midtown is trying to offload theirs at $60. They won’t adjust but others might after Tuesday, but honestly, if you secured a copy for cheap or cover, sell sell sell..  unless of course you’re putting together a set of these design variants.

First pick goes to Thor #5. Why? It’s Cates at writing and this series is slightly sizzling with all this Black Winter stuff going on. Issue #2 is an easy $20 book still and right before the pandemic shutdown I was still finding copies on the shelves.

So anything can happen with this title so it’s just a good pickup in general. It’s Star Wars. It’s about Bounty Hunters. And this is the very stuff they end up throwing into the shows or movies. This might not heat up right away but with Star Wars anything can happen. It’s just hilarious. I know this cover has been done plenty of other times as a homage (ASM #238) in the past but this one is just great. Plus, I don’t think shops are going heavy on this series. Immortal Hulk #34 solicits The Thoughtful Man as if it’s a new character. Is it or is it just a new name for The Leader? Hopefully this issue clears things up but if Banner and Hulk can get a new name, going from Incredible to Immortal and everyone calls it a “first”.. anything is possible right?

Plus there’s a really cool InHyuk Lee variant but look for that in my Variant Picks of the week tomorrow night.

It’s got King’s name on it, two of them in fact. It’s already been optioned. It’s going to likely be a good read and it’s got some fantastic cover art along with some Momoko and other store variants.

You know what else I realized? All of the covers (excluding store variants) are done by women artists. Not sure if it will happen for a future issue (haven’t check what’s been solicited yet) but we need a Mirka Andolfo cover for this series at some point. 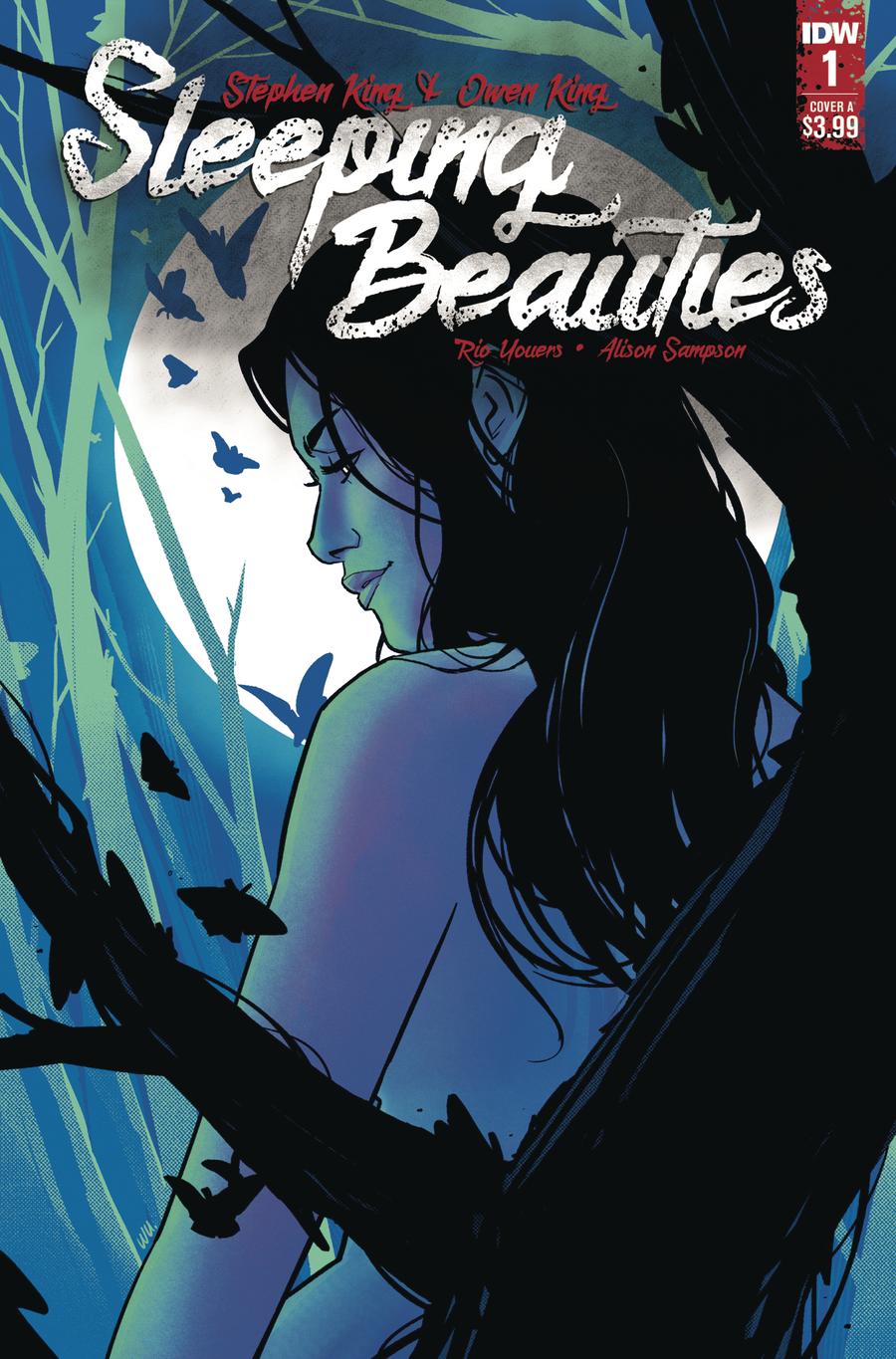 Great art. Great story. It probably isn’t going to heat up but it’s just a great title and series overall. If you liked Breaking Bad, this one certainly has that feel to it. It’s a very slow build up though after reading issue #1 myself. Looking forward to see where this one is going. They had me at Indiana Jones in space. Going to be a super small print run and likely hard to find for some folks. Already sold out at most online retailers and none listed on eBay currently. 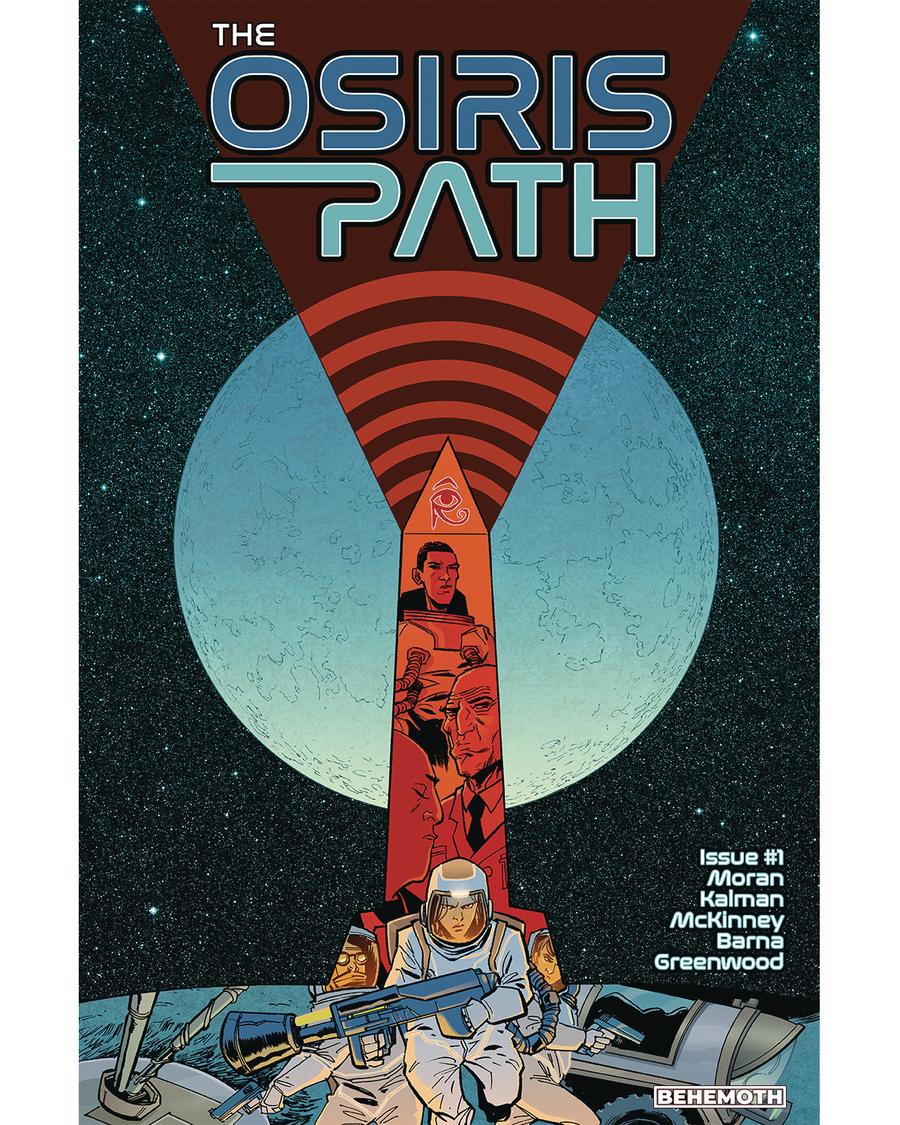 Iron Man 2020 #4. Why does this book have 5 covers? For a series that is complete garbage, I guess pumping out a few extra covers helps make up for the print/sales numbers to inflate them. This is all irrelevant since they’re rebooting Iron Man early this fall. If you really want these, you can wait, you’ll find them in the 50 cent bin eventually.