I normally do these picks for Monday’s but hey, being early never hurts right? Plus I got my Nintendo Entertainment System LEGO set today and I might be spending some spare hours putting that sucker together.

This first pick is the pick for all you Platt fans from way back in the day. If you’re new to comics and don’t know who Platt is, well..  now you know. His early work on Moon Knight is to go unnoticed if you appreciate great covers.

Batmans Grave #9 is a great cover by a great artist. I don’t think this will heat up but it’s a must for me. The next pick is a no brainer pick. You all have seen the spoilers and despite it likely not going down as a first full, the Dark Nights Death Metal #3 Federici Variant which depicts the Robin King on the cover.

It’s still an easy $20 to $30 book at time of writing and I expect a smaller supply of this one over Legends. Over time, supply vs demand..  ya’ll know what that can detail which makes this one just as desirable for those on the Robin King bandwagon. 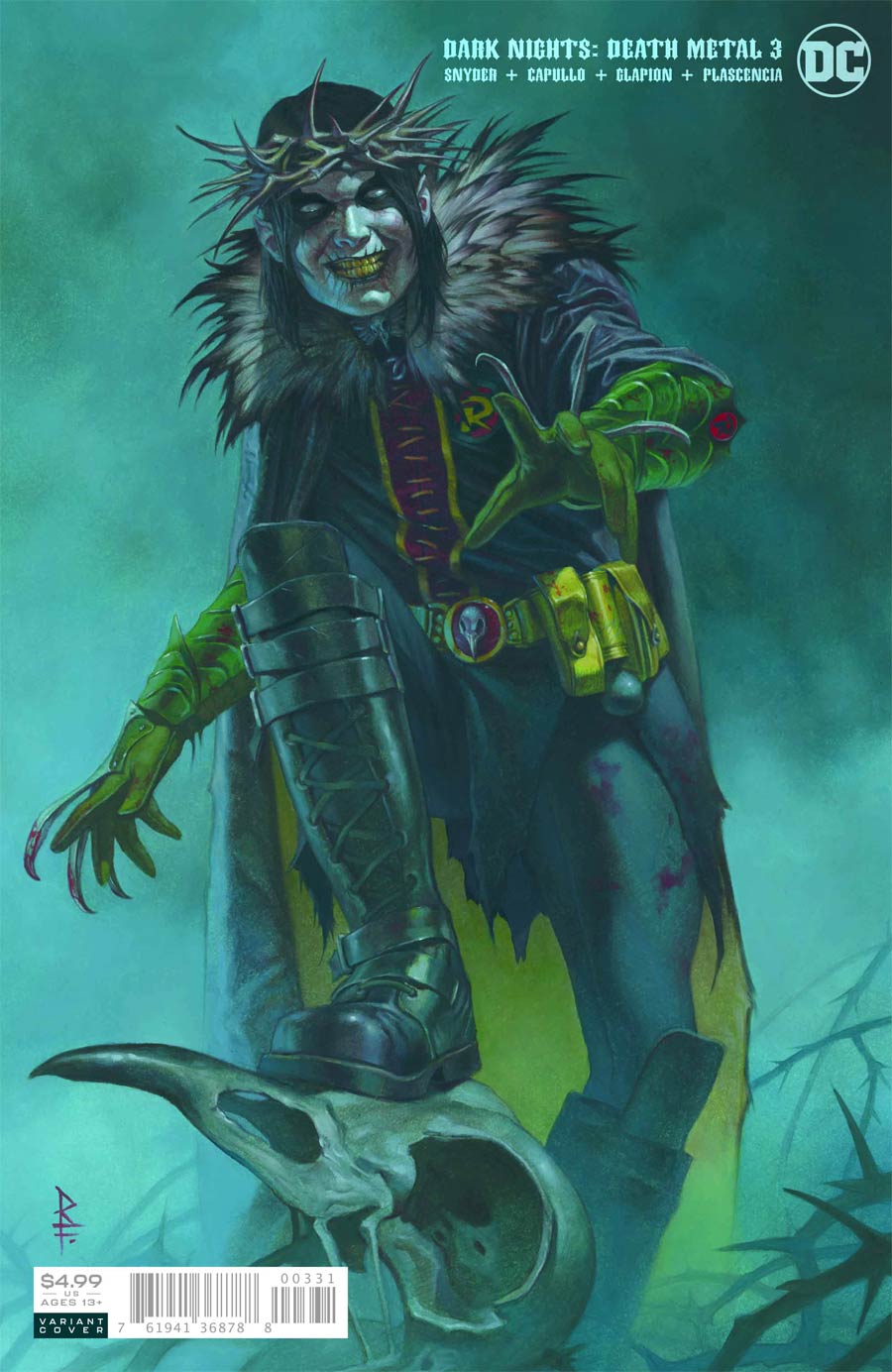 Okay, the solicits say there’s going to be death and I doubt most people even care about Hawkman but I’m a sucker for skulls on a cover, so I’m probably going to cave and buy this issue just for the cover, which is Hawkman #26.

I must admit, I do like Venditti’s writing. Is anyone currently reading Hawkman and how does it hold up story wise? Venom #27 is the big Marvel book of the week. First full of Codex or do we just get a small teaser glimpse? Midtown and most shops still have copies available, limiting to 1 per while TFAW seems sold out and only have the Venom #27 (2nd Printing) available currently. Print run is going to be huge. You see alll the store exclusives for this one, just like Venom #26?

Some reports indicate we still don’t get a Virus reveal while Agent Venom shows up along with the Symbiote Avengers team or whatever they end up calling themselves, with a Captain America that looks too much like Judge Dredd.. 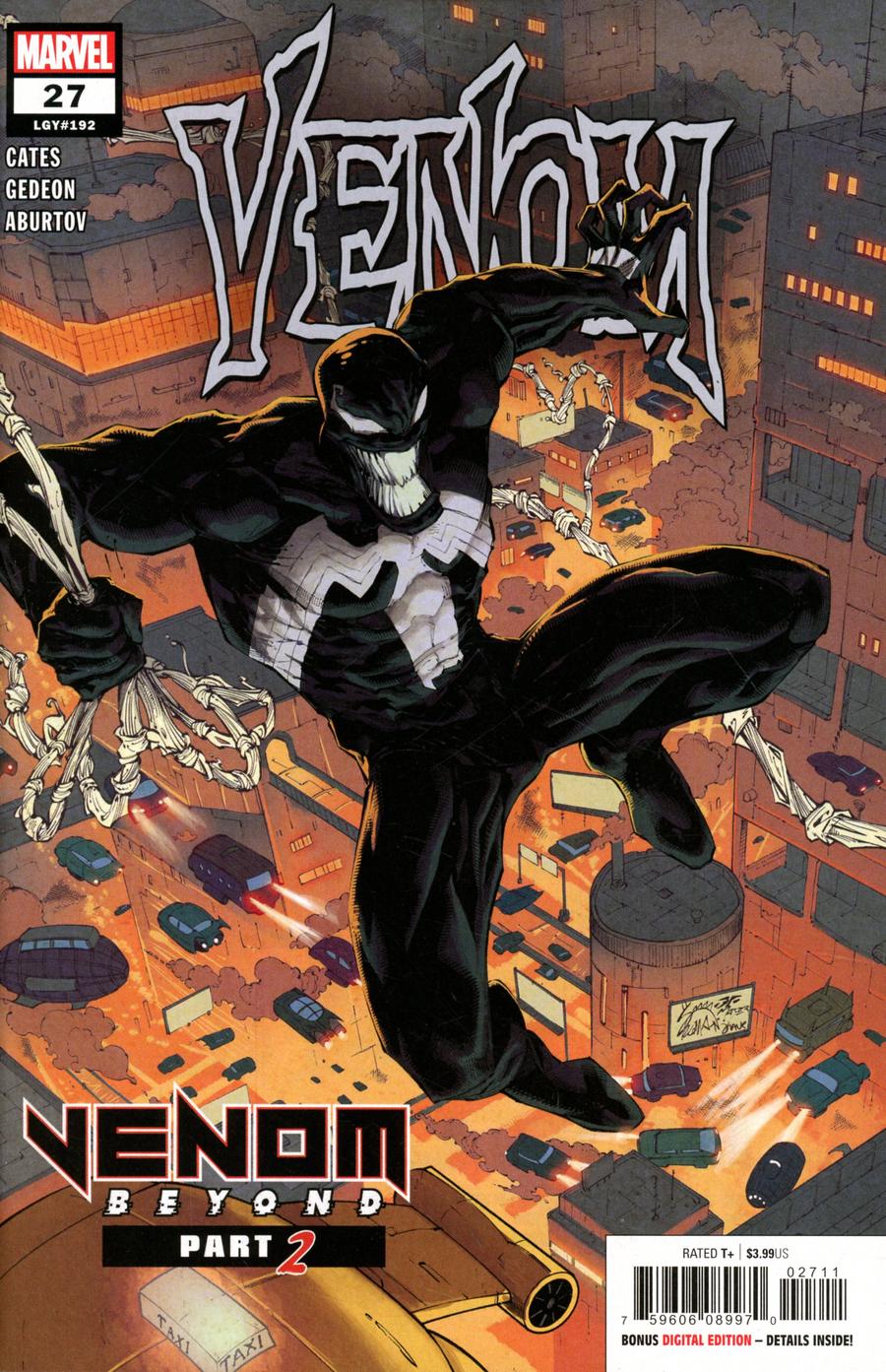 Strange Academy #2 gets a 2nd printing. Great cover. I love the simplistic approach of the emblem on the cover.

I actually read this first issue and it’s a pretty good read but I’m not gonna go out and say it’s the greatest read. Entertaining and sort of written like it wants to get an option to become a show or movie. 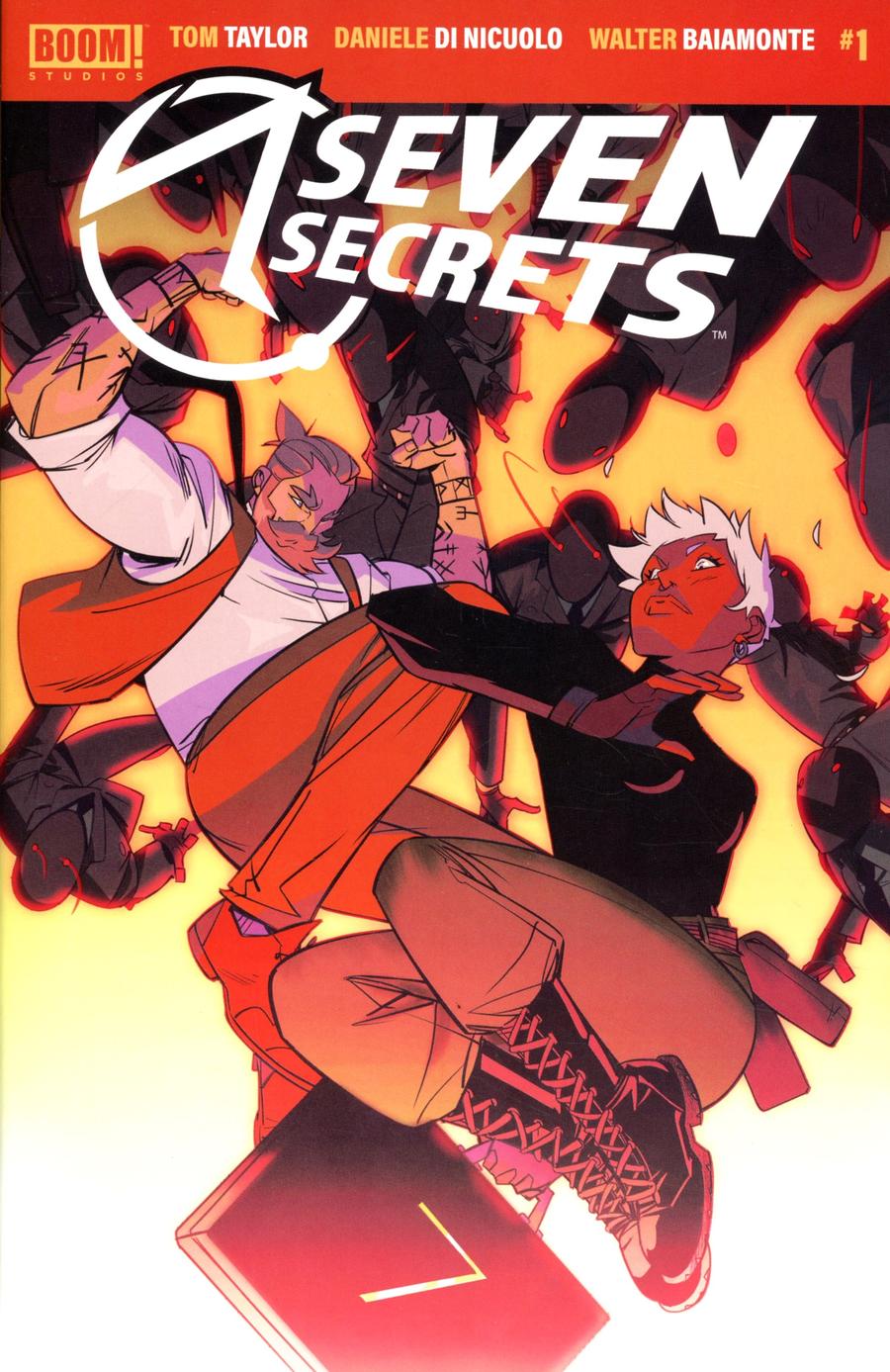 Sadly, it’s a super small publisher and indie week and that’s all that stands out for me.

Never thought I’d have something like this in my drek picks but seriously Marvel? $9.99 for a book of all the Action Figure Covers from JTC. Sorry JTC, I really dig your action figure covers but come on.. Maybe I should make a Marvel Milking the Cash Cow image….  Cause this is the very definition of “milking the cash cow”… Now, I must say I do like the Variant Cover much better. Worth the $9.99? Depends on if you really need this for the action figure cover collection. Midtown is sold out already but TFAW had them cheaper and still available. 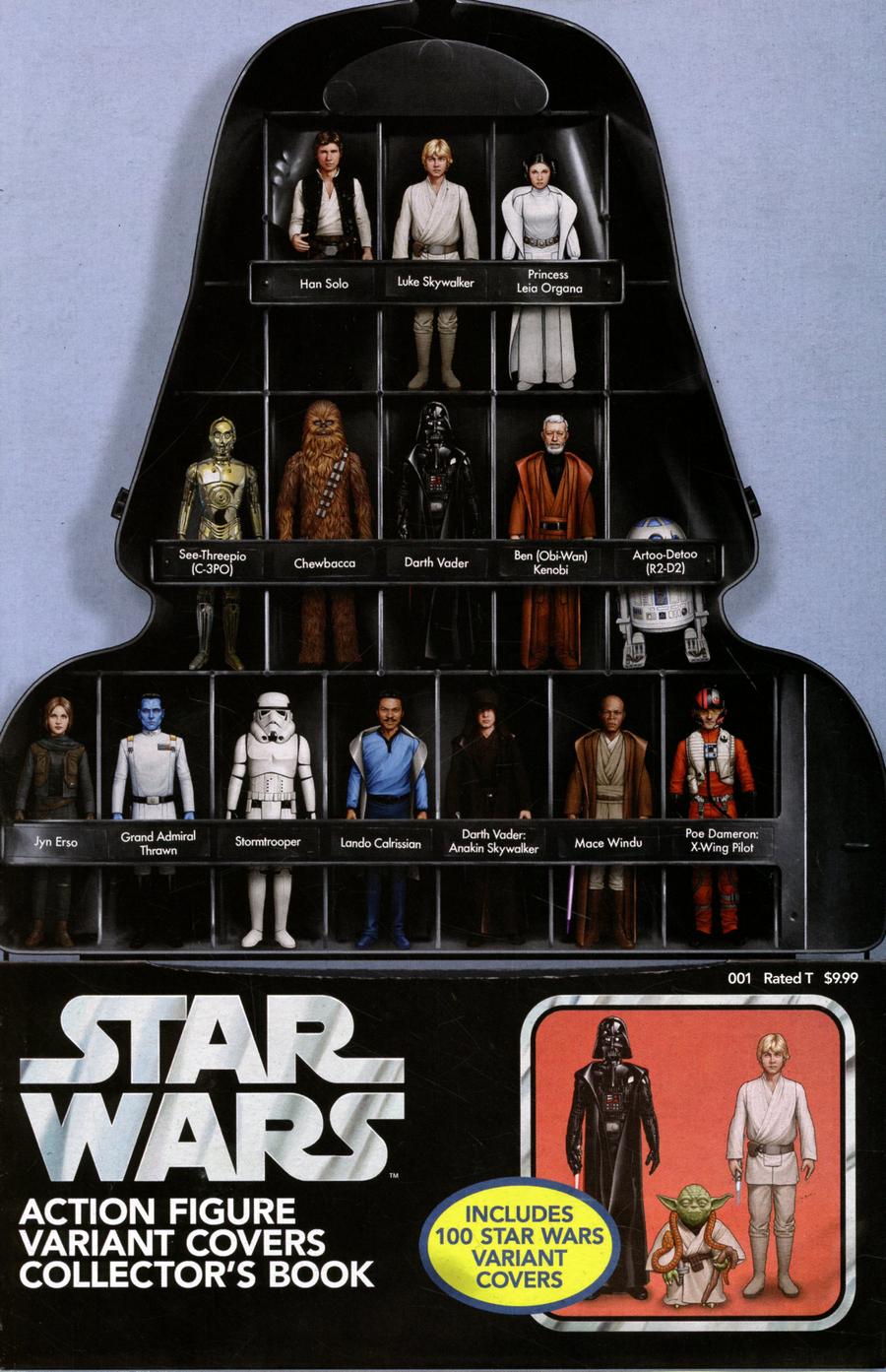