Dceased #1 4th Print Momoko Variant. Grab it for the Momoko collection if you’re a fan. I don’t expect this to heat up though. 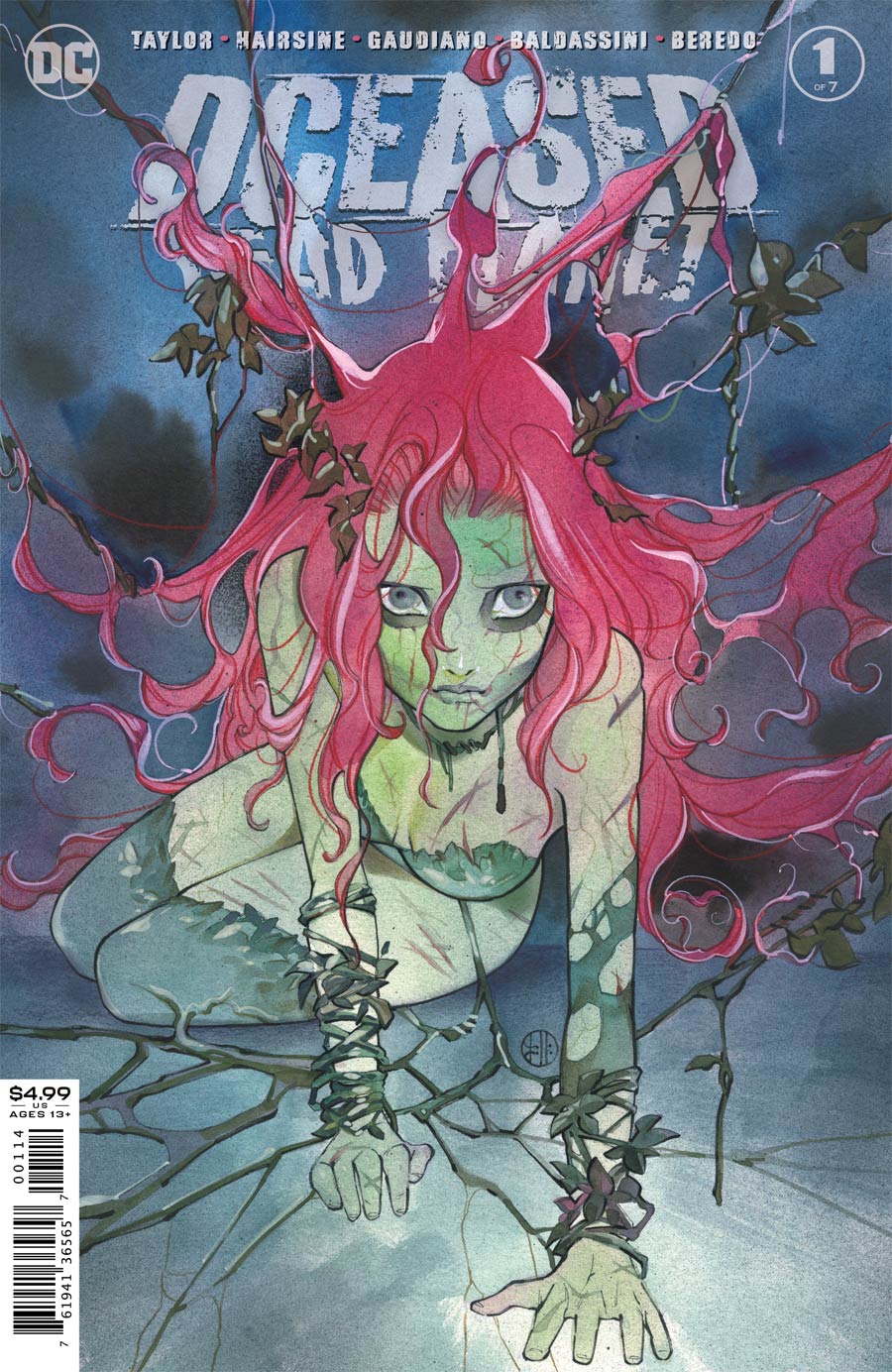 Batman #99 has a pretty cool Clownhunter cover by Chew. Grab for the collection though, I don’t expect this one to heat up either. 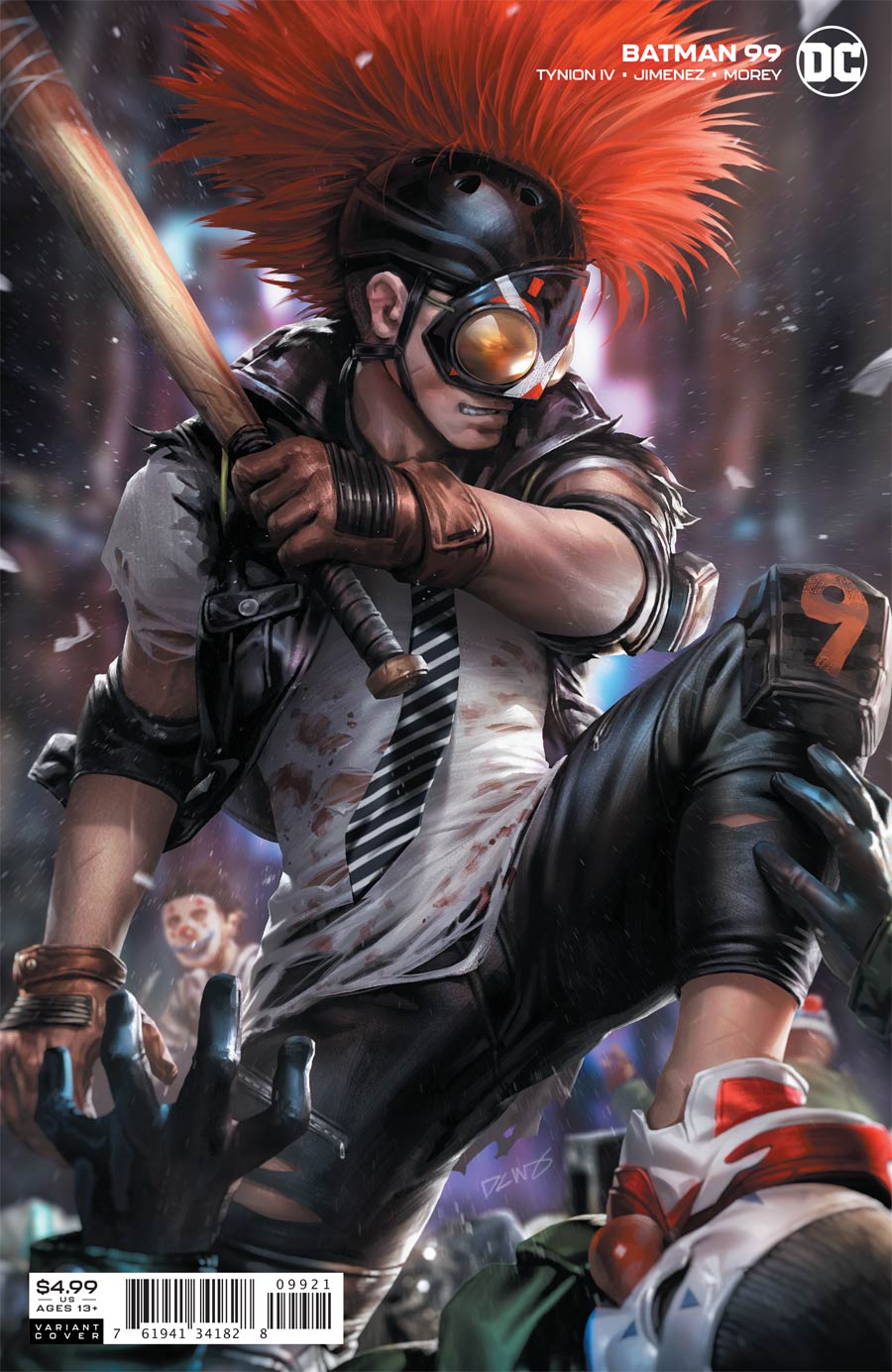 Iron Man #1. I’m hoping we get a revival of one of the most iconic Marvel characters. He was the primary MCU character for the most part with Robert Downy Jr. and his comics have sucked for quite some time. So we’re counting on you Cantwell to make Iron Man worthy again in the comic world.

It also helps we’re getting Alex Ross doing the regular covers. Hopefully all the regulars are Ross going forward. 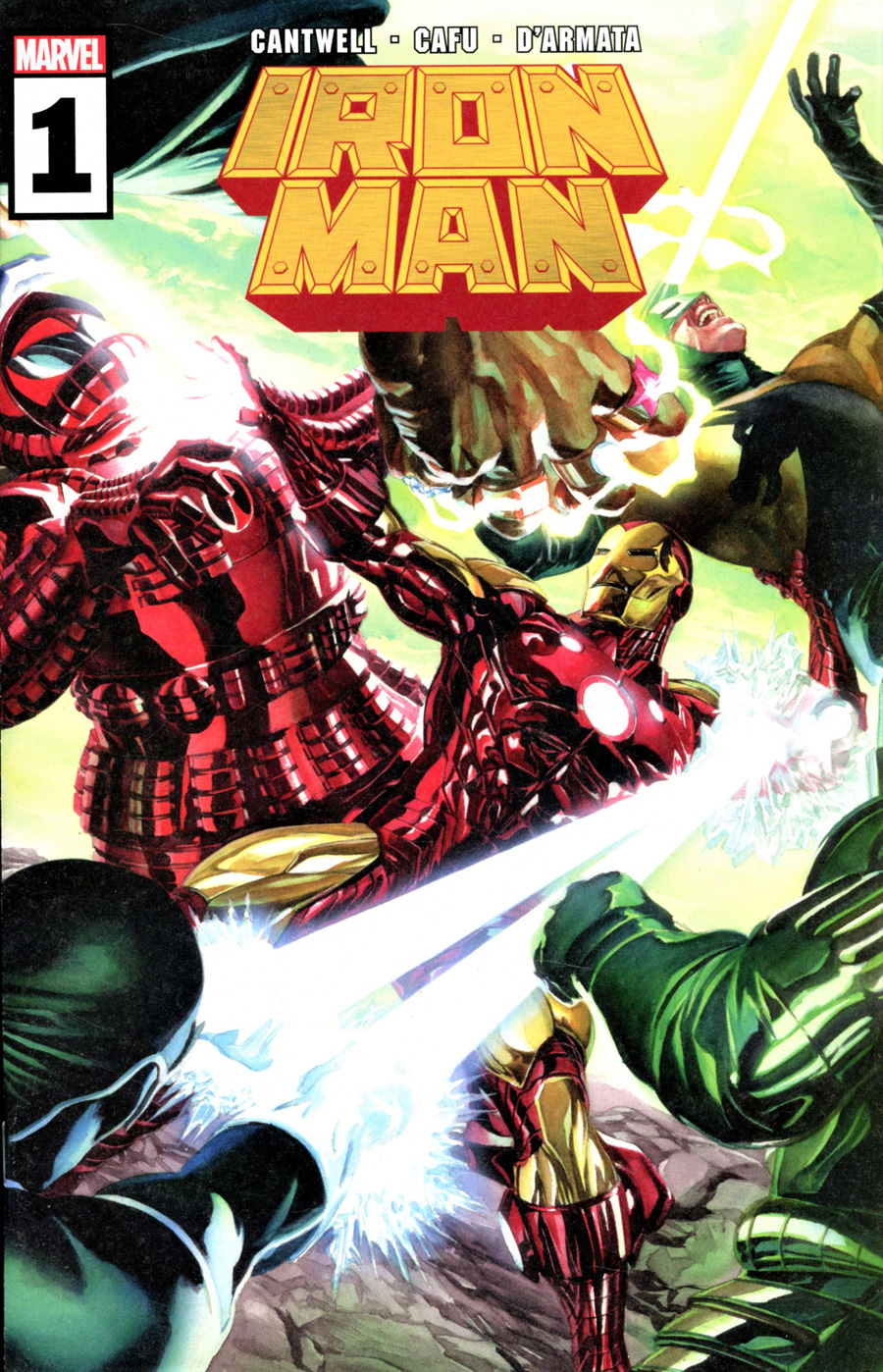 Star Wars #6 is out and it’s got the yellow light saber in this issue (and the covers). I know firsts for items aren’t as big as the actual characters but this one could be key at some point in the Star Wars universe of collecting. 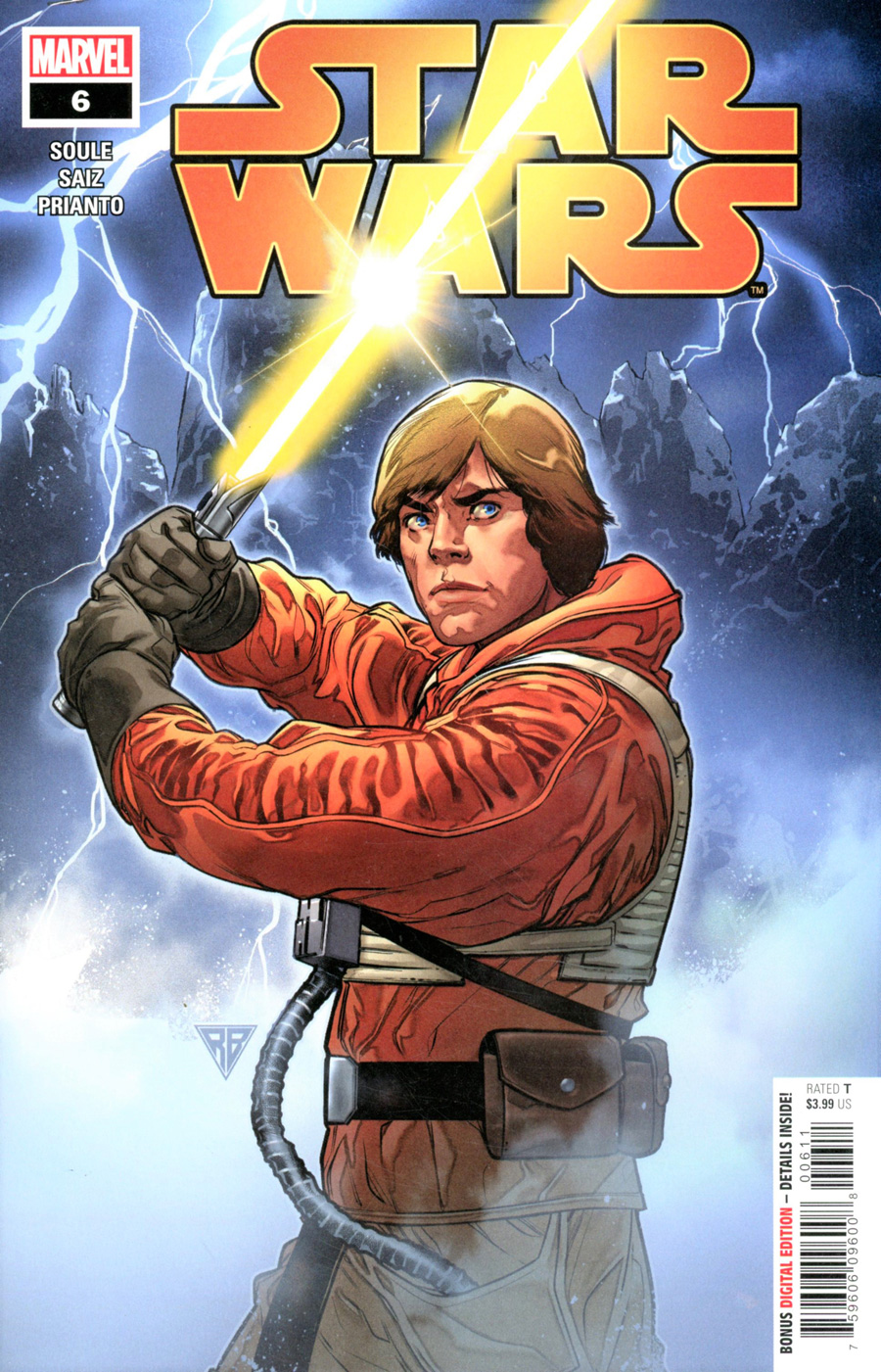 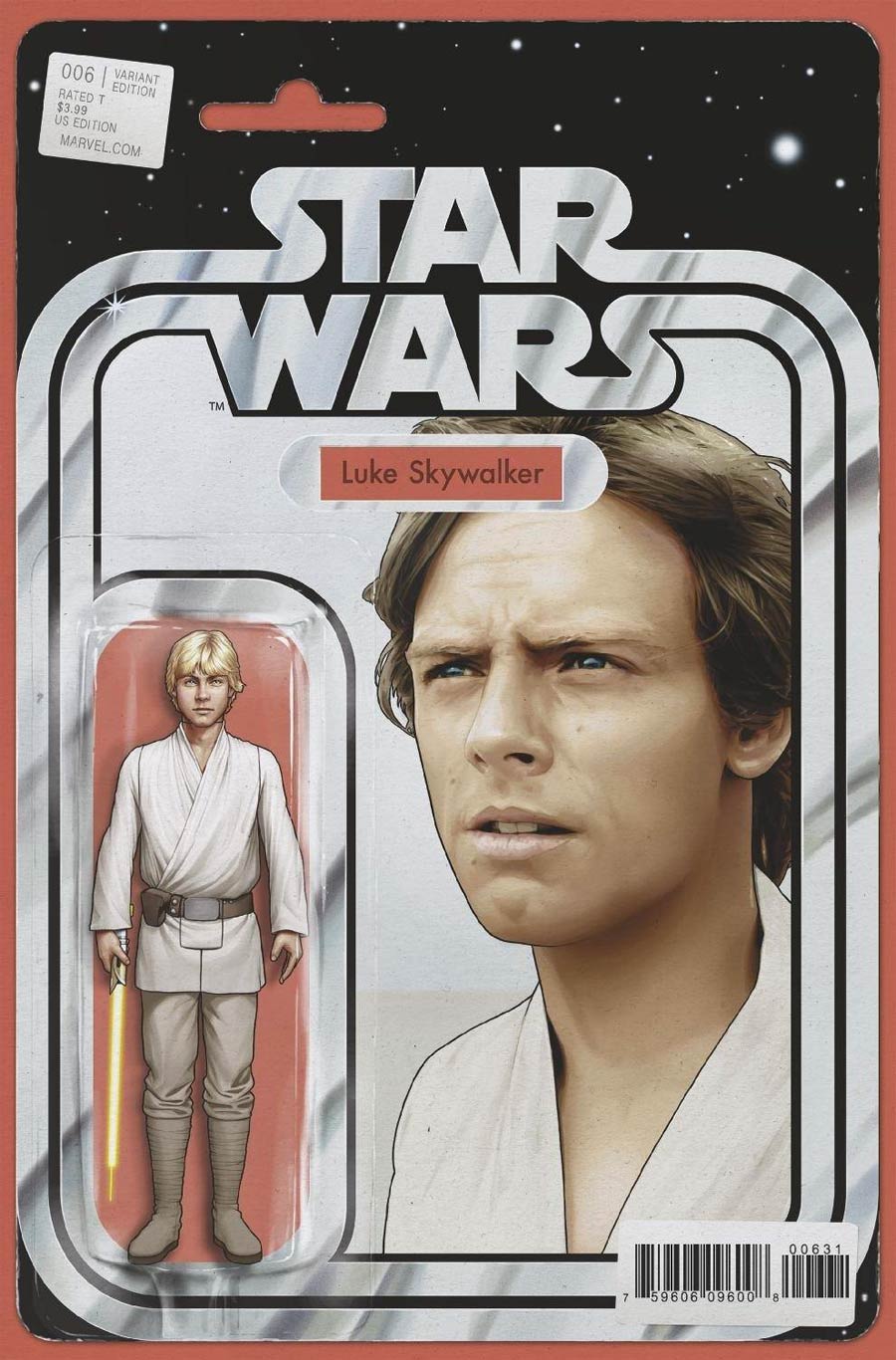 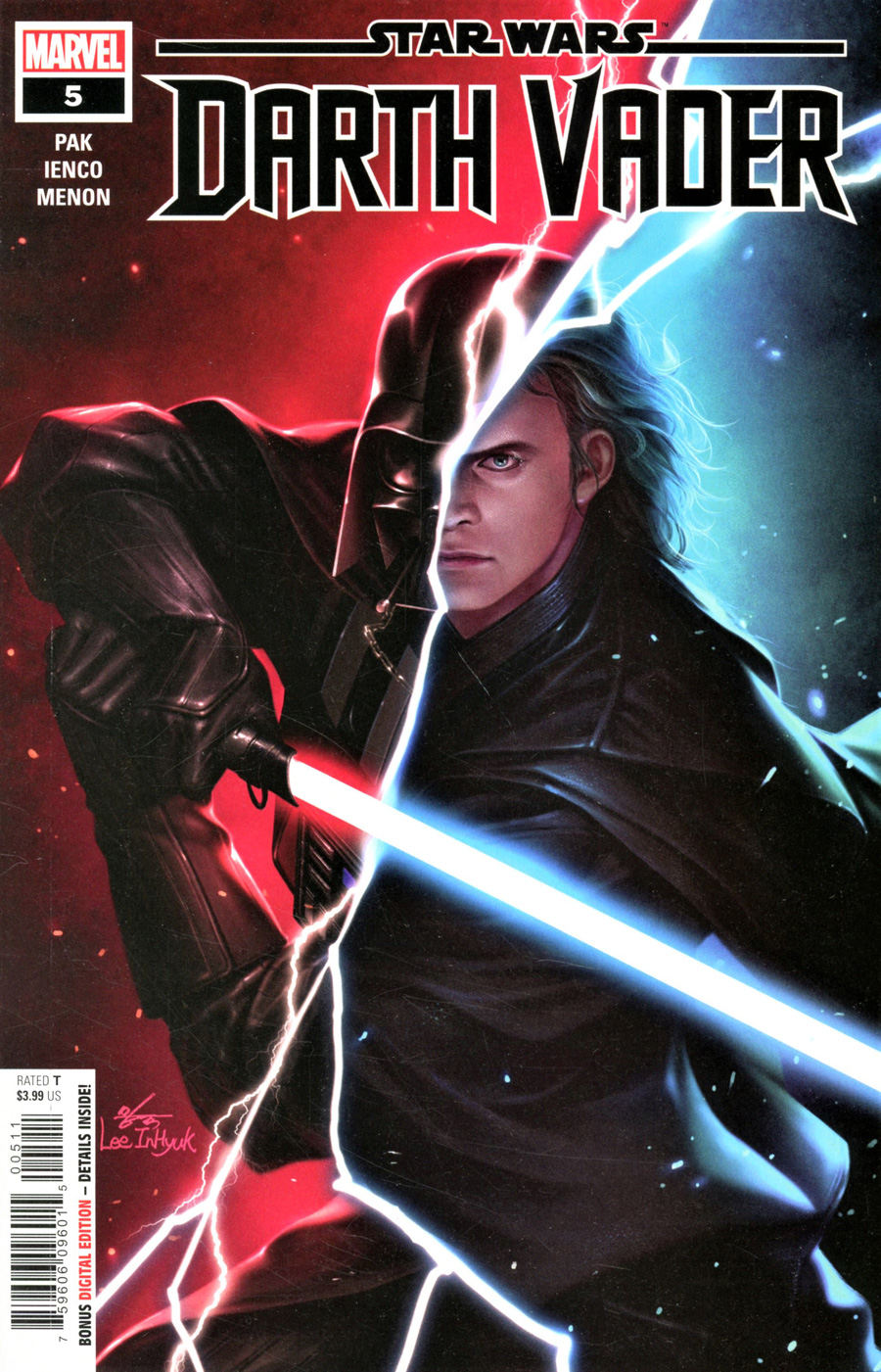 It’s a pretty good week for the indie side of things. Not so much of the smaller publishers (which is Dark Horse, IDW and Image for my own classification of publisher ranks).

Had a sneek peek preview of this one but first and only book out of Image is Stillwater #1. It’s a slow buildup, so be prepared, the first issue is slow but like most good stories, they lead to better things. 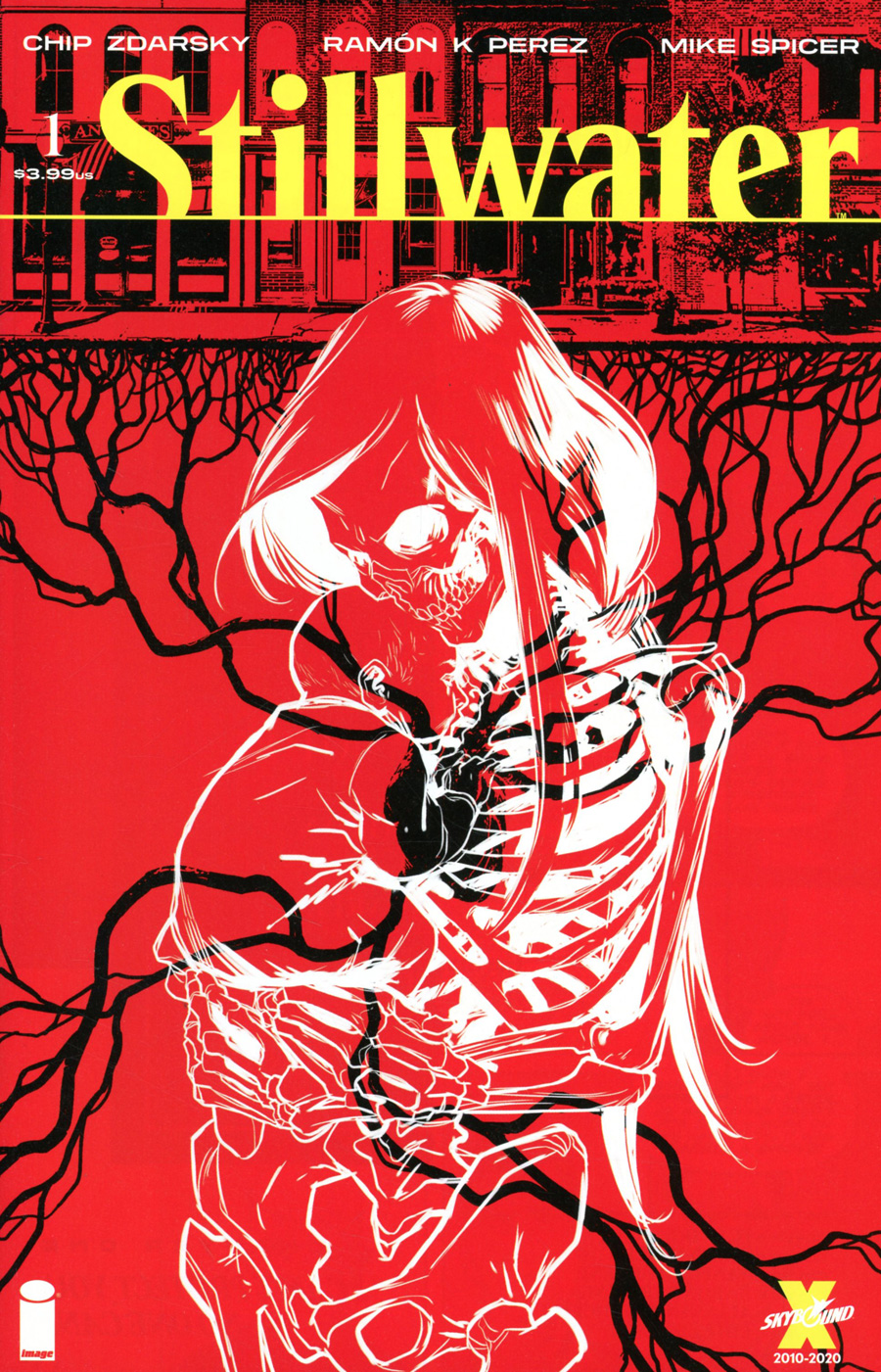 I haven’t been reading this next title but I must say, it’s got a pretty cool looking Tyler Kirkham regular cover for Bloodshot #8. That alone made it to this list. Is anyone reading Bloodshot currently? Is Seeley doing him justice? 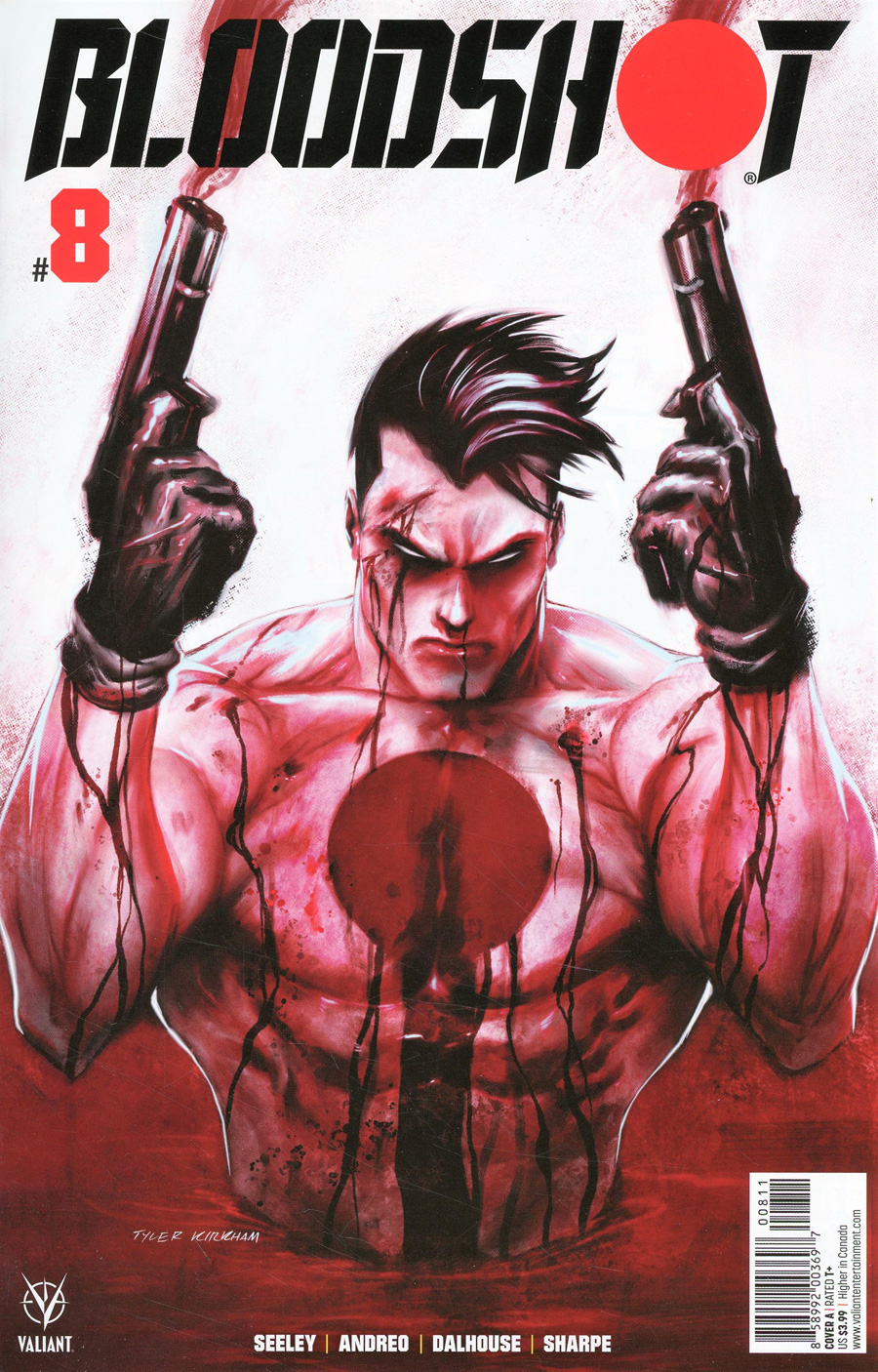 Heavy #1 from Vault Comics is another book on my check out list. Max Bemis is an underrated writer and I think we need more Bemis in our reading lives. There’s also some pretty cool Tim Daniel covers as well for this one. 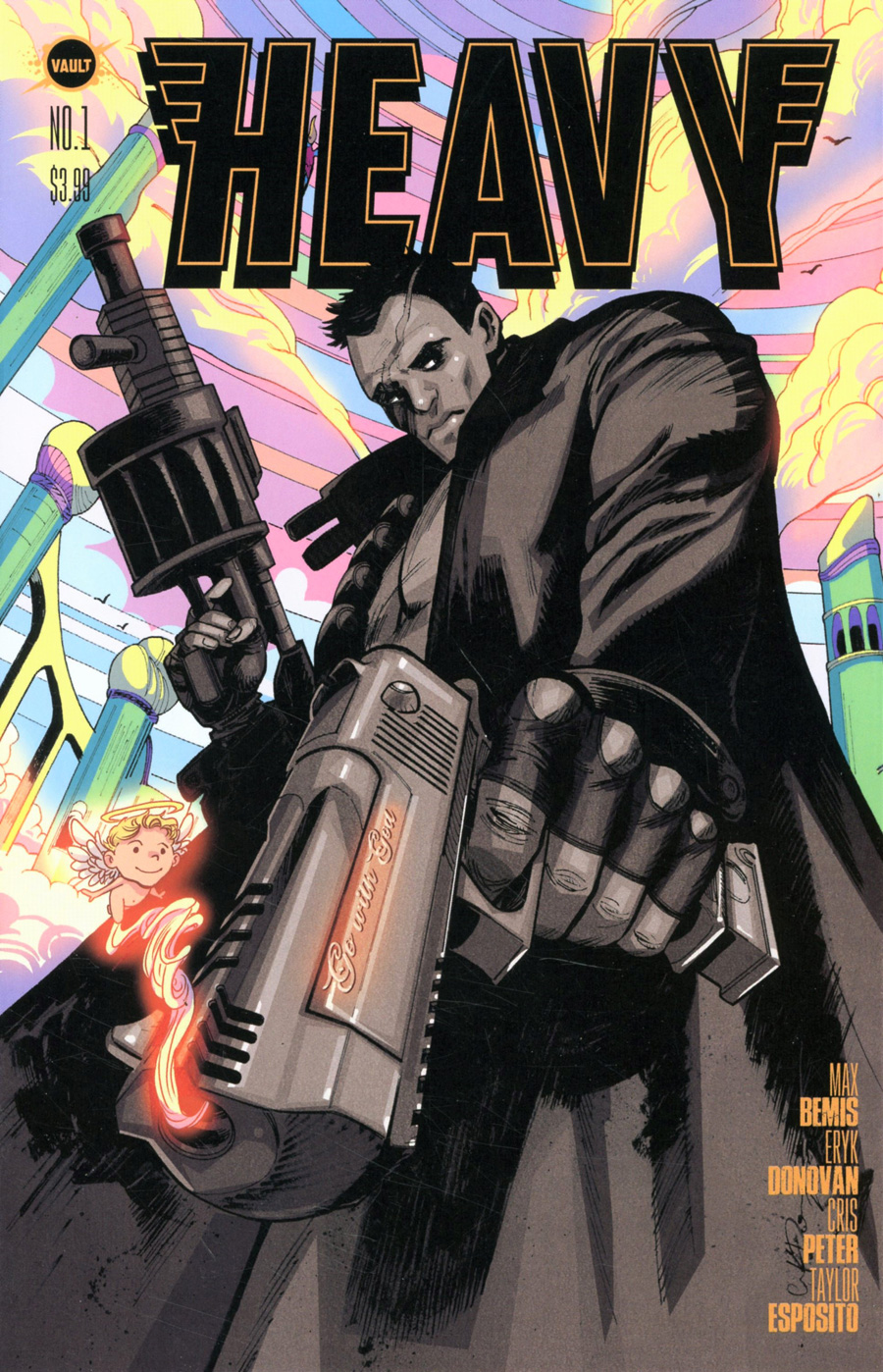 Good luck finding this next book. I doubt most shops even ordered it since it also has the hefty $7.99 cover price. The Possessed #1 out from Clover Press LLC is a new Steve Niles book. This one might be the indie spec winner of the week as it likely went under the radar and if the story is good. Steve Niles rarely disappoints though.

I love the cover art as well. 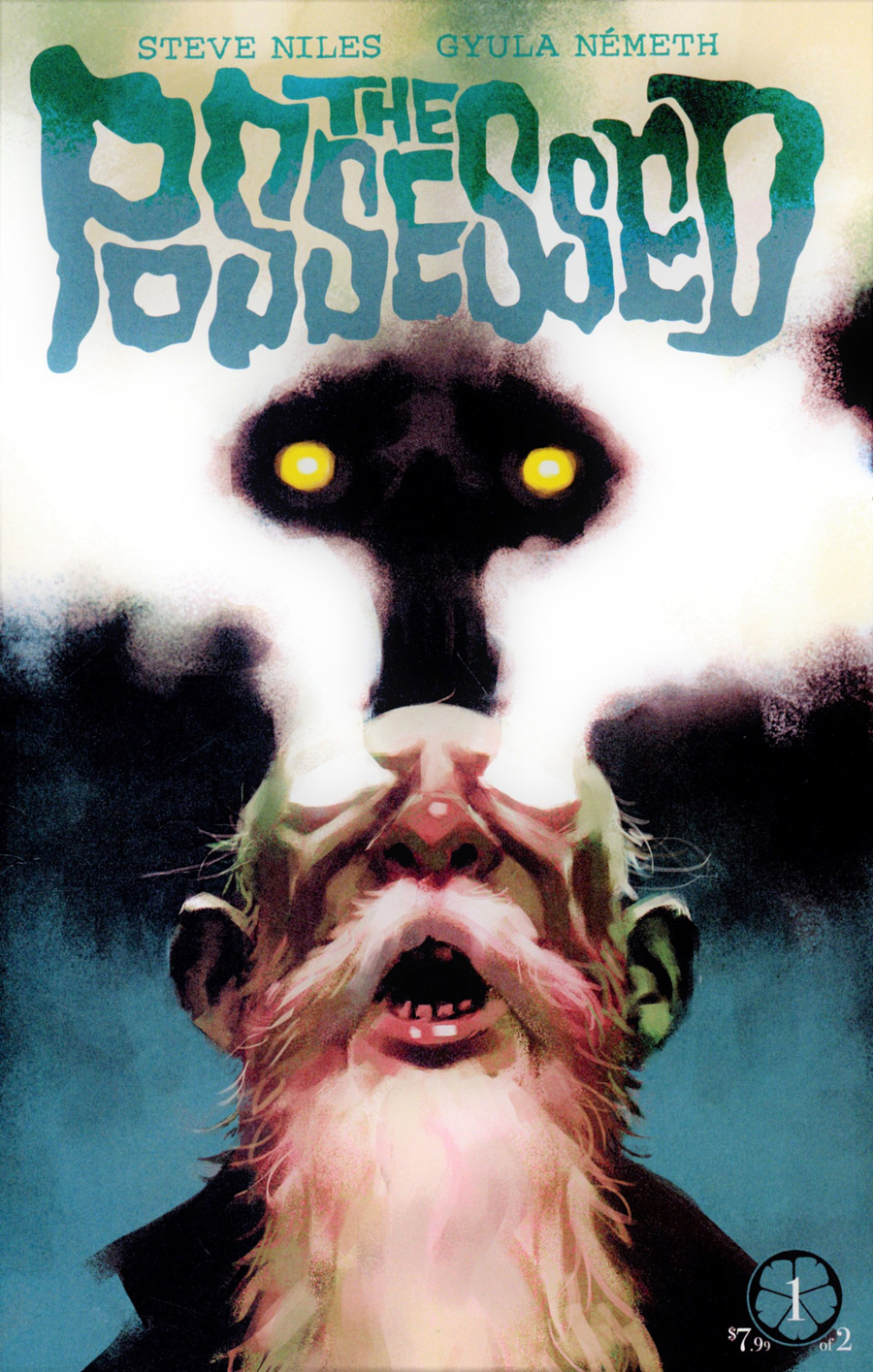 Riptide got news of an option recently which made the previous volume catch some more heat. So this one is a must for those into the story.

Riptide Draken #1 hits shelves this week and is a 1 of 4 mini series. 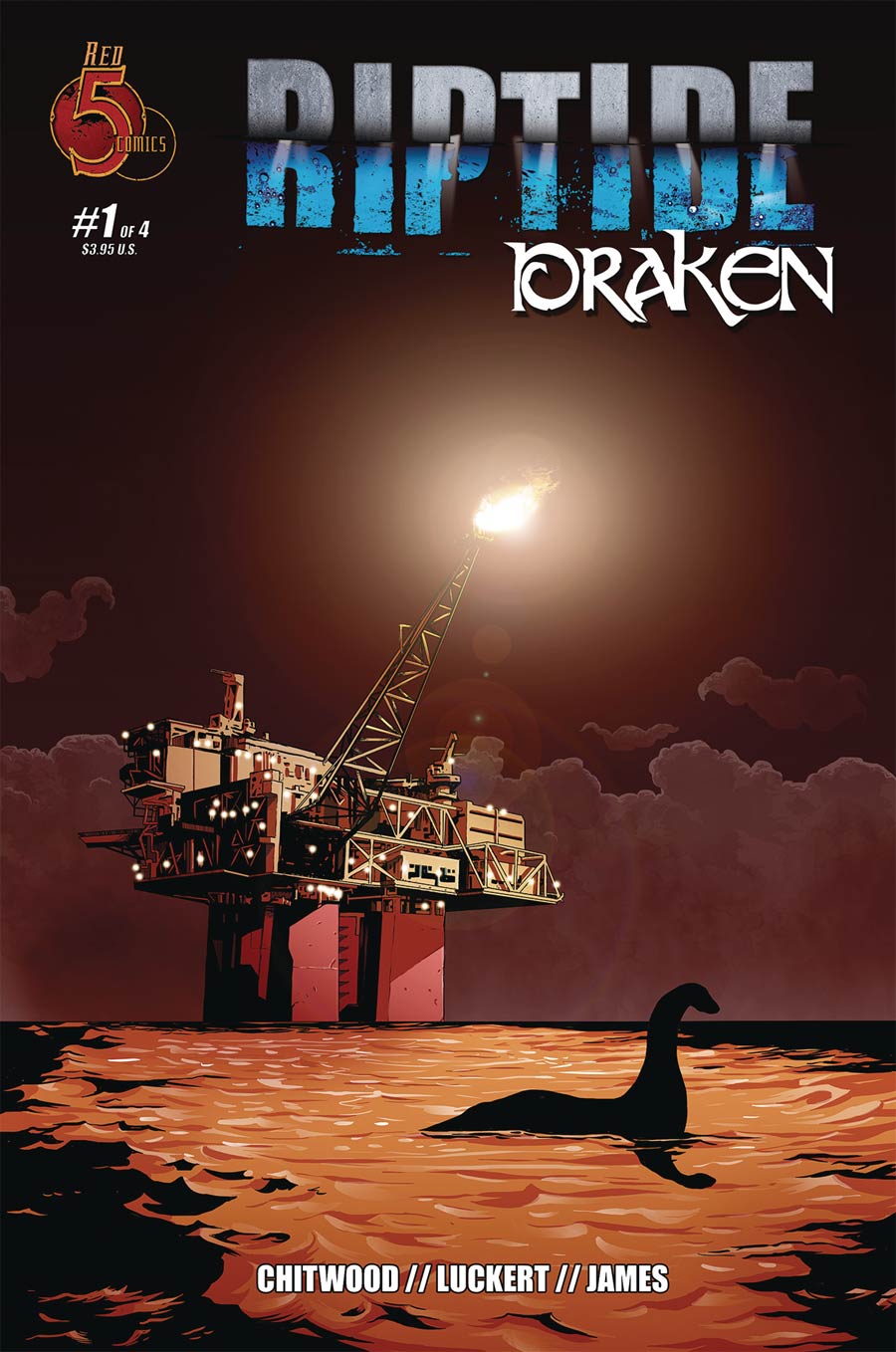 Suneater #1 is a new Heavy Metal book coming out that looks interesting and is on my to check out list. My only problem with Heavy Metal is the inconsistent track record of getting books out in a timely manner. 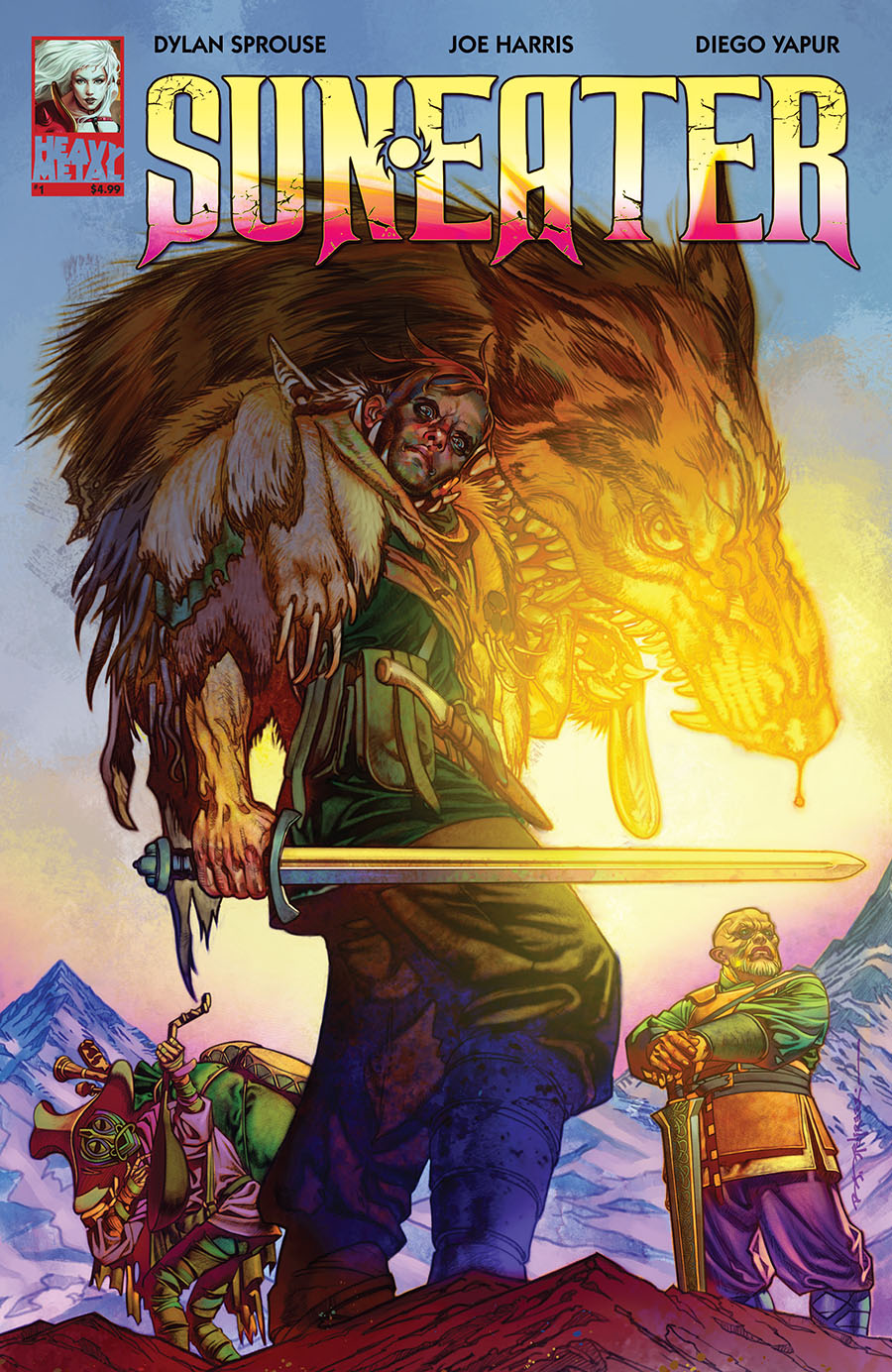