Black Widow #6 2nd printing is a decent pickup. If anything ever comes out of this new character, the new norm is additional prints seem to get the most love on the secondary. There’s a 1:25 design variant second printing that could maybe one day end up like the Captain Marvel 2nd printing for Kamala Kahn perhaps? Anything is possible right? 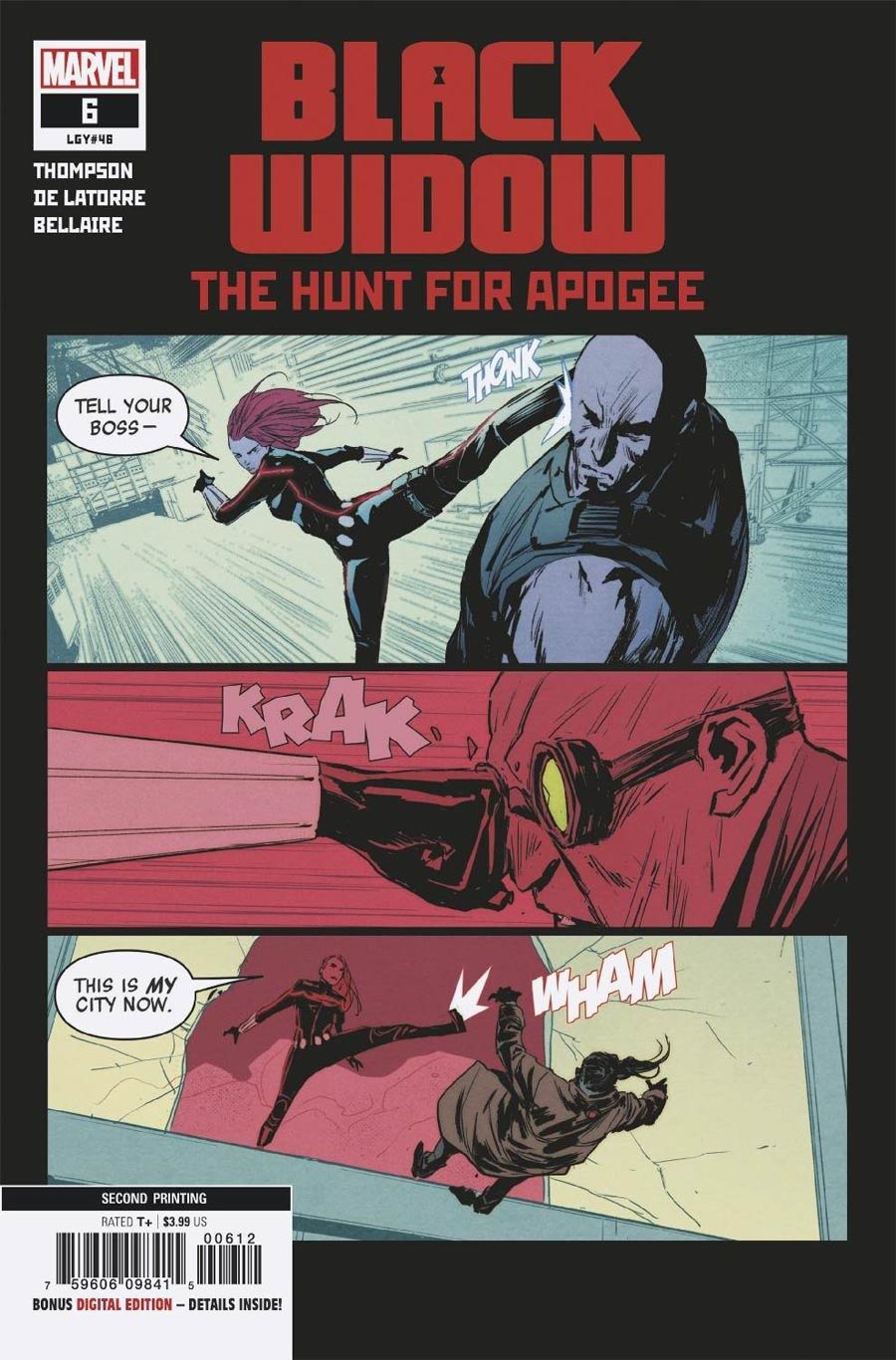 Star Wars Bounty Hunters #13 I believe we’ve confirmed a first appearance unless I’m mixing it up with another issue. Honestly though, I’m picking up at least 2 copies on pre-orders for every WOTBH story tie-in as they’re all good gambles when you’re buying at pre-order discounts. 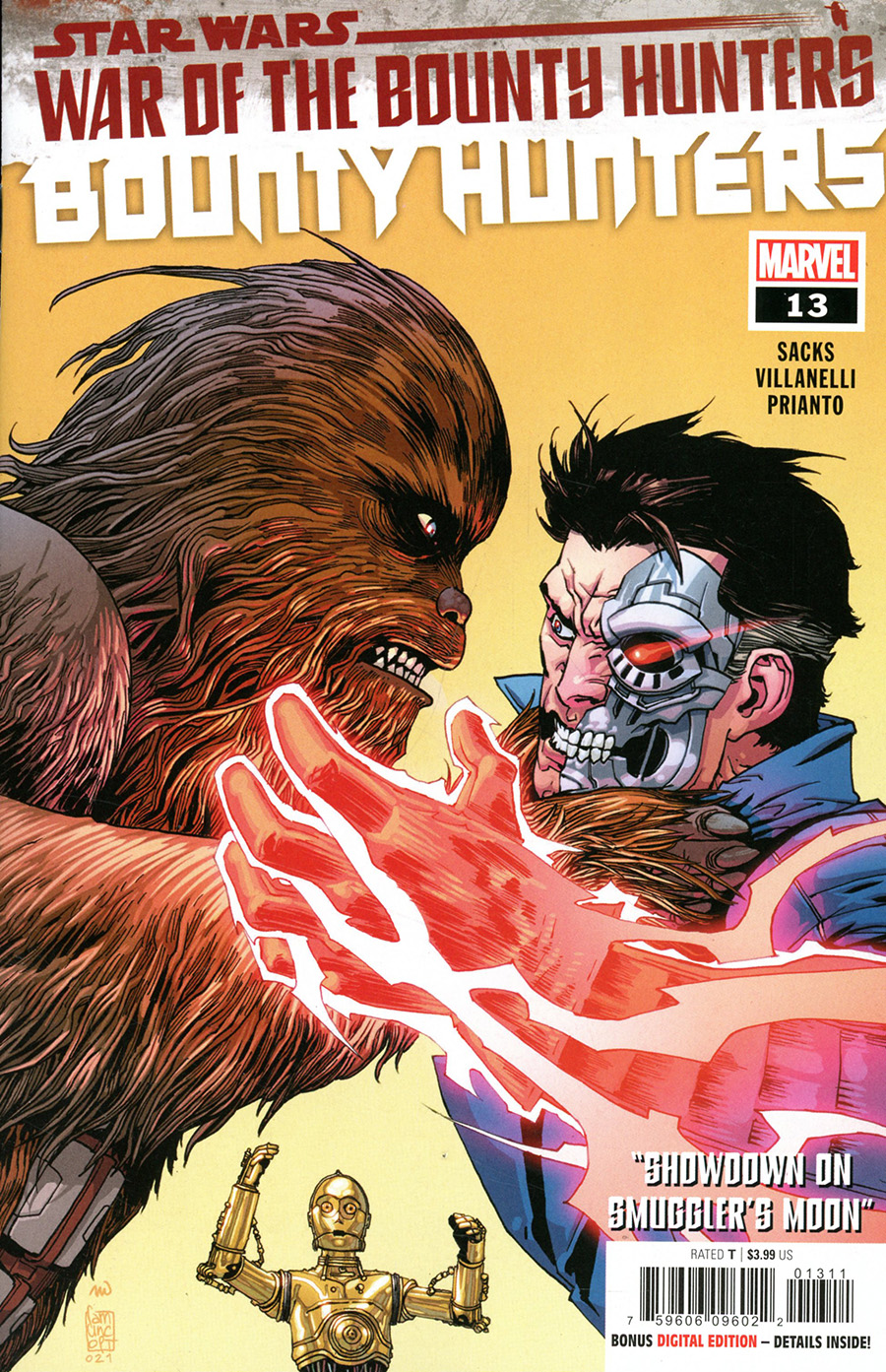 W.E.B. of Spider-Man #1 has a theme park variant and I hate to break the news to you comic book nerds but I do believe the Disney collectors out there outnumber the comic book collectors.

Might not be a bad pick up if you didn’t plan on picking one up. 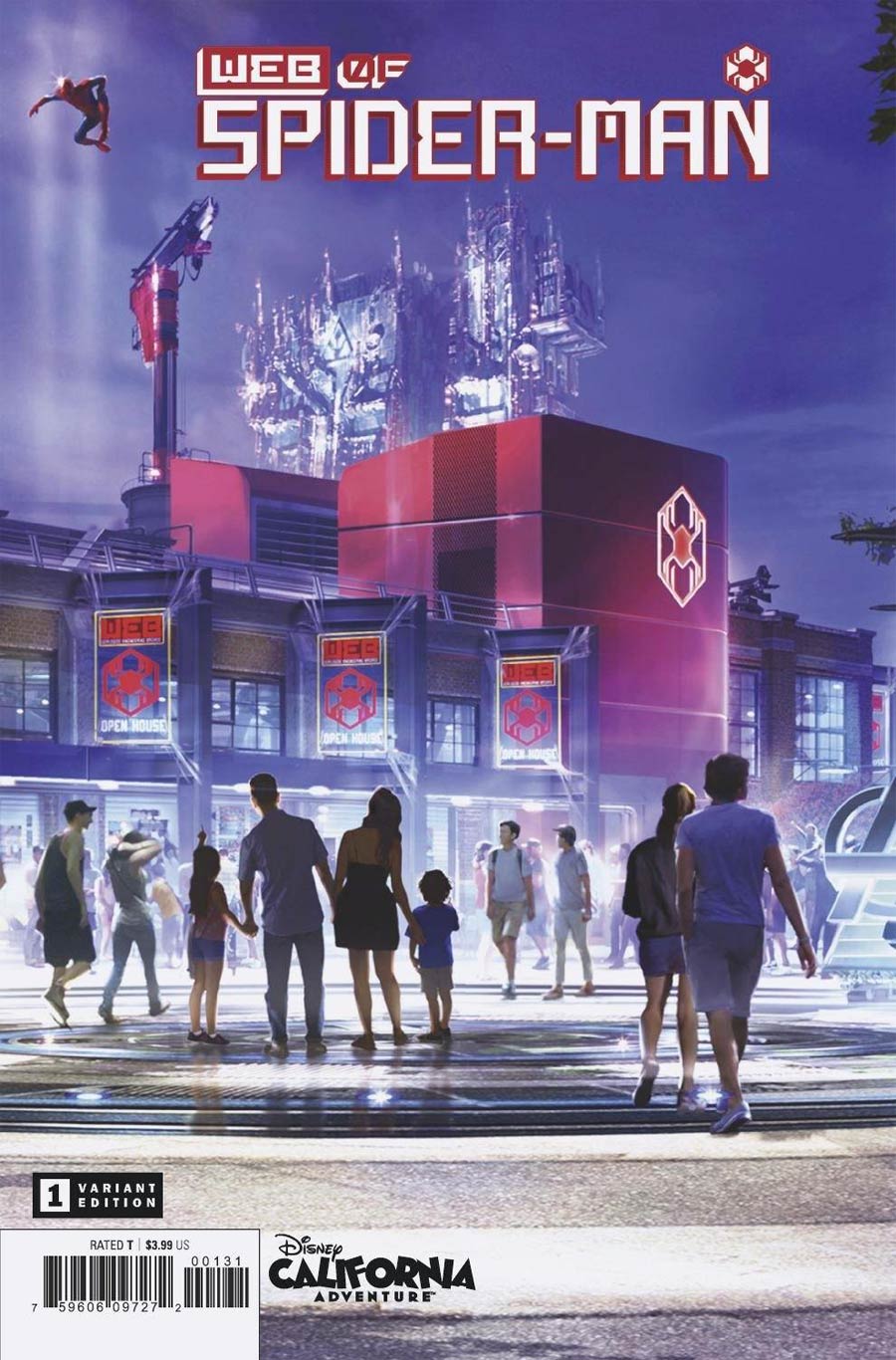 And the last Marvel pick goes to all you people who love Gwen-?? or ??-Gwen and will buy anything with the name Gwen in the title.

Heroes Reborn Night-Gwen #1 One-Shot makes ‘Ol Gwenny the Nightbird. I’m not touching this nonsense with a 10 foot pole (partly because I rather enjoyed Gwen Stacy where she belongs, 6 feet below) but I can’t refute the fact that nerds of the world love them some Gwen Stacy, whatever character she dons. Don’t forget there’s the 1:10 Design Variant as well. I do have that feeling that shops went heavy on this one in anticipation of past Gwen characters though so these might not be too hard to come by. 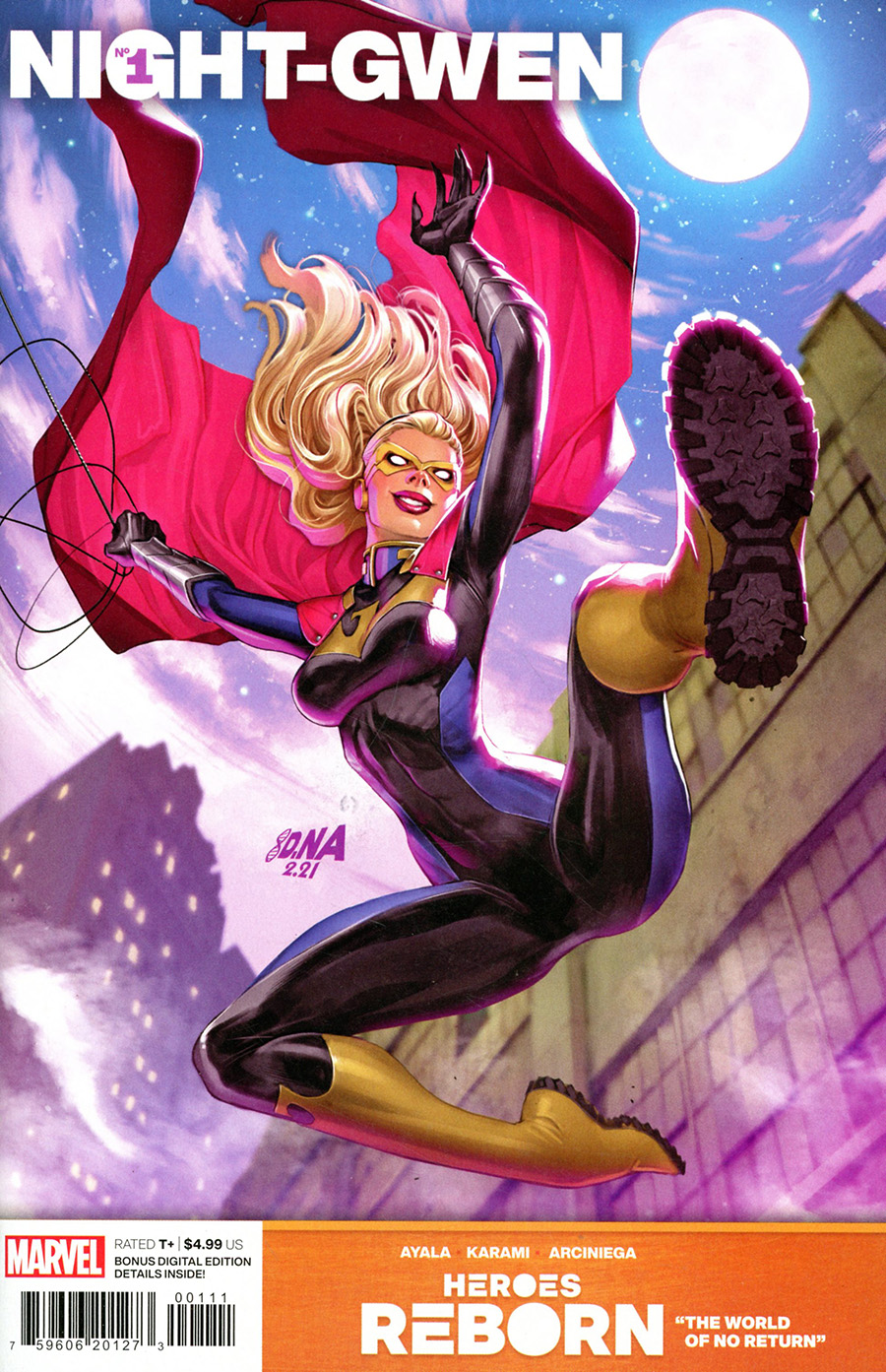 Batman Fortnite Zero Point #1 gets a 3rd printing and the Issue #4 gets a 2nd printing. I don’t think these are going to take off like the 1st prints but it’s still an easy way to get those codes if you missed out and don’t want to wait on the hardcover to get them all at once this coming fall. 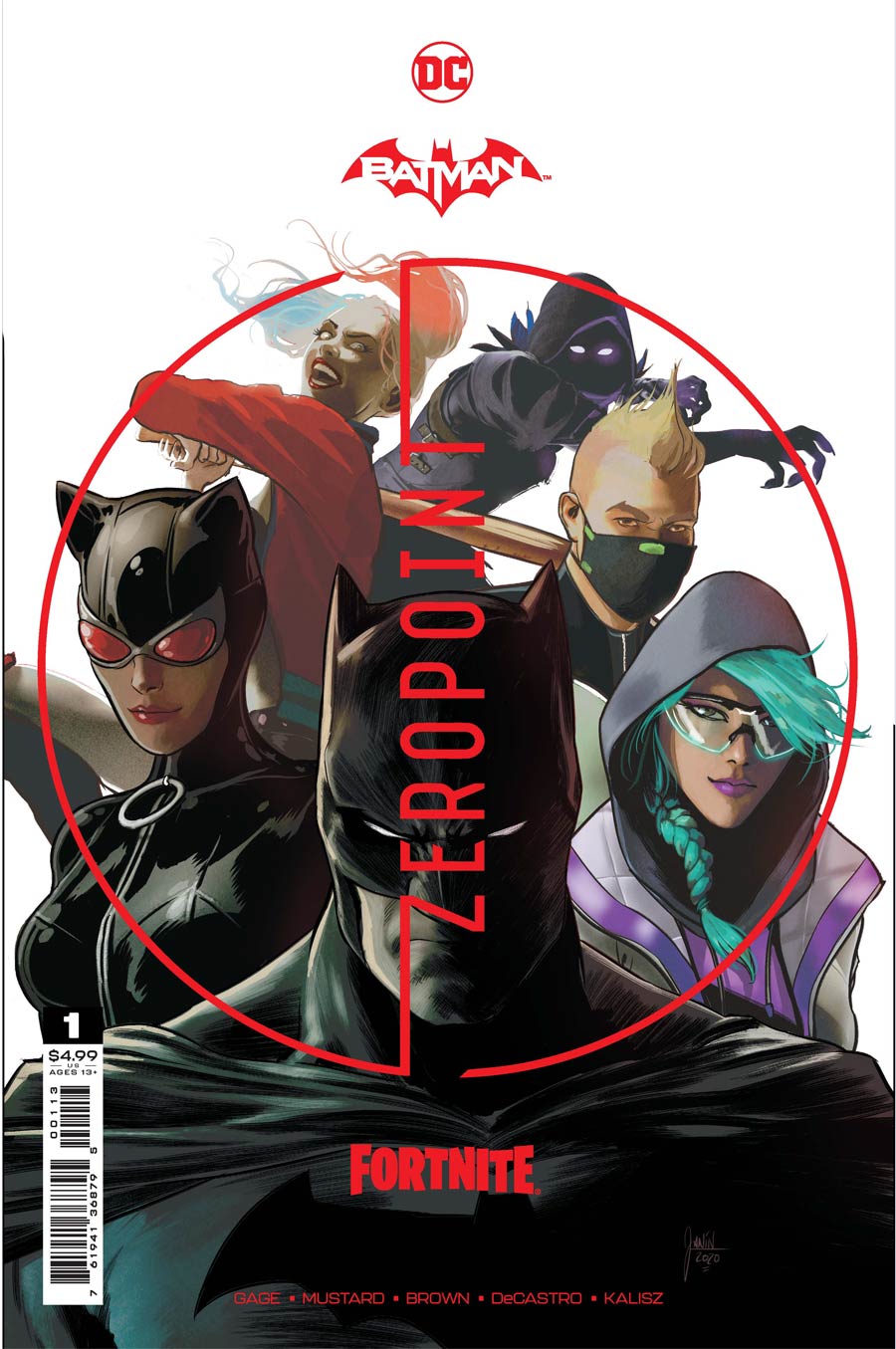 Not a whole lot else grabbing my attention out of DC this week but I say, I like the Dan Mora cover to Detective Comics #1037. 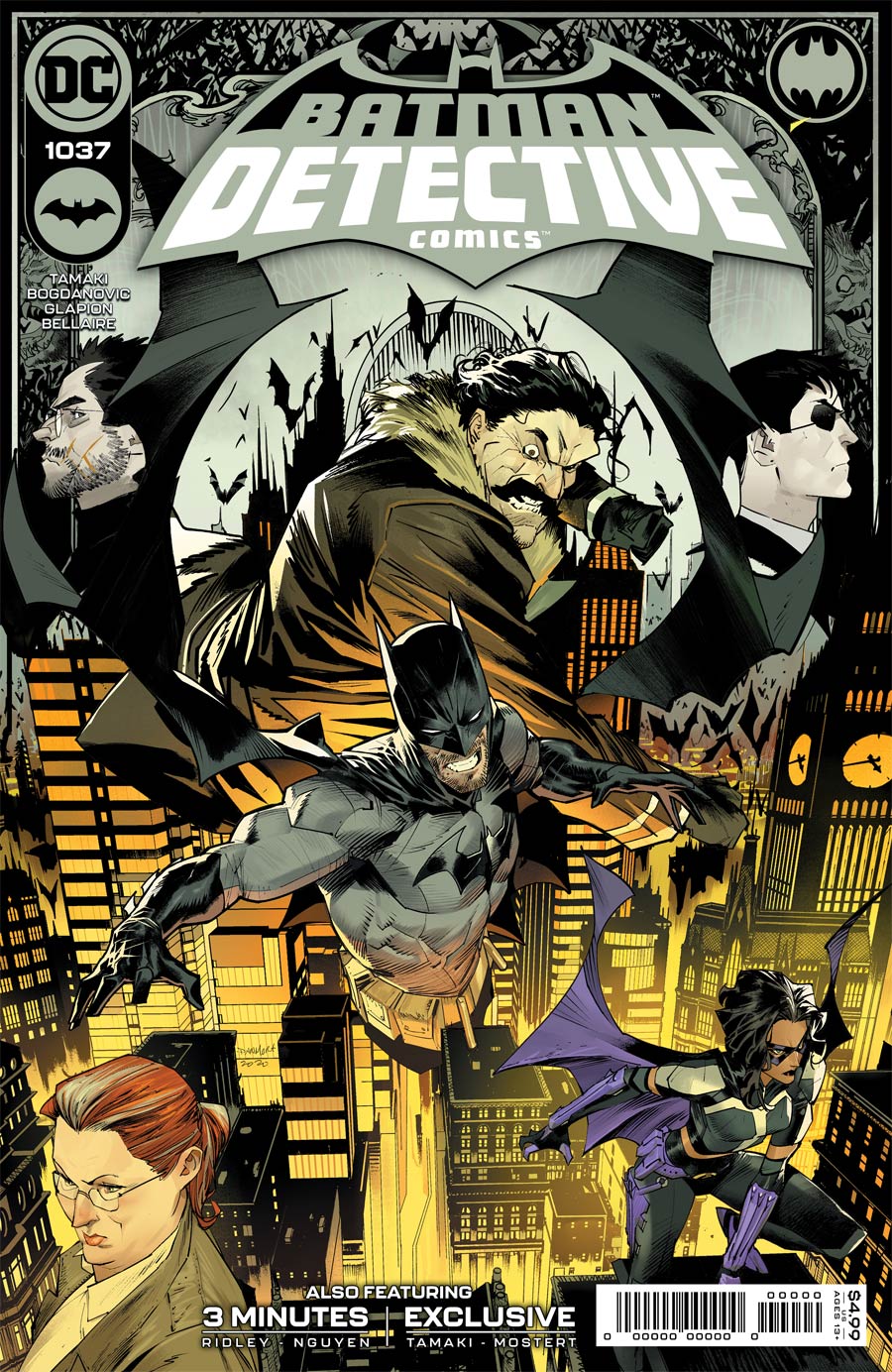 Sweeth Tooth finally debuted on Netflix this past weekend. I have yet to watch it but heard it’s pretty darn good. I’m usually the type who wants to read the books before watching the shows so I’ll likely be ordering the Sweet Tooth Compendium that’s out this week. 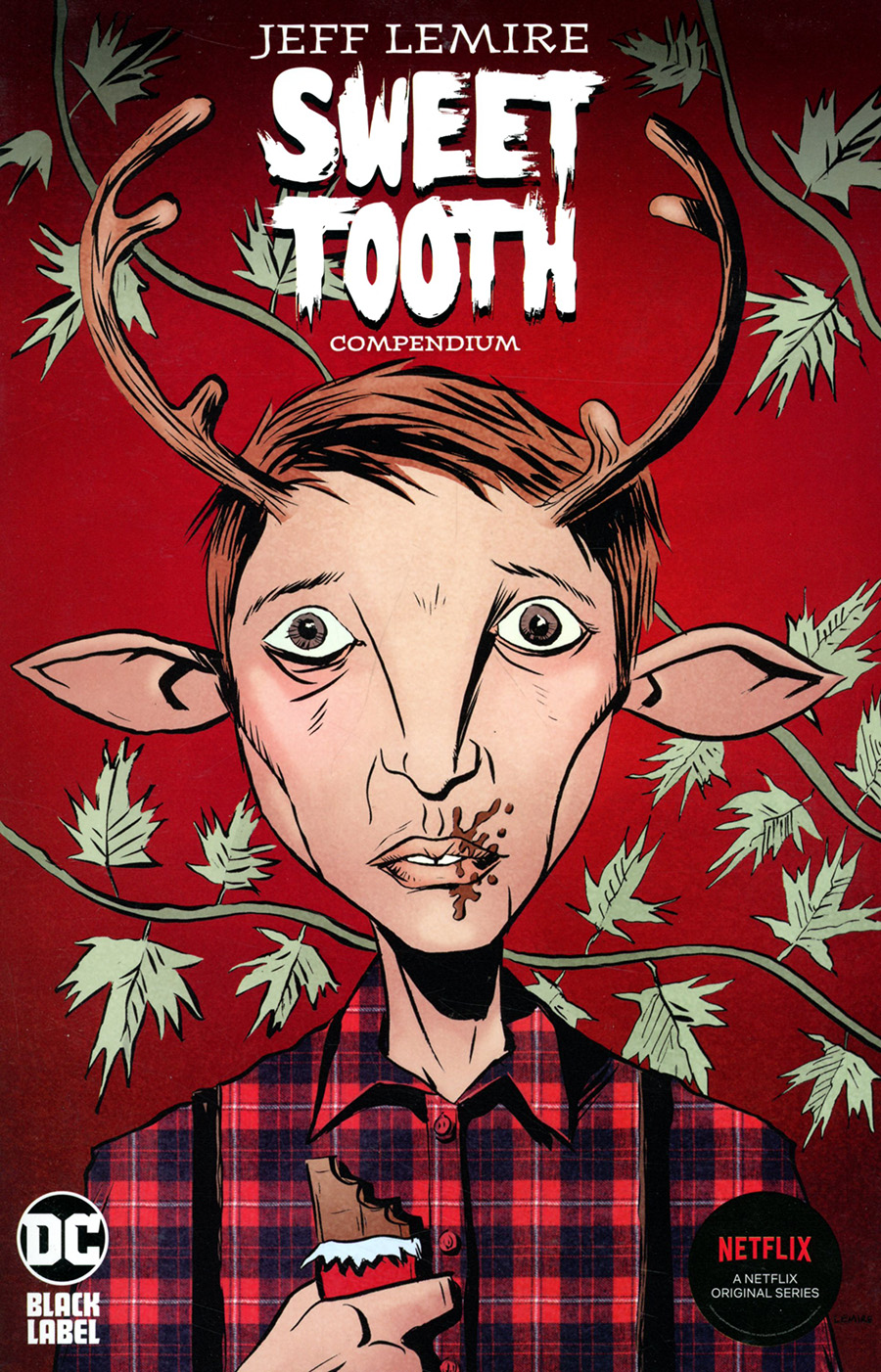 Dark Horse has a new #1 out this week, The Secret Land #1. I’m just hoping the story is better than the regular cover art as the cover does nothing for me. 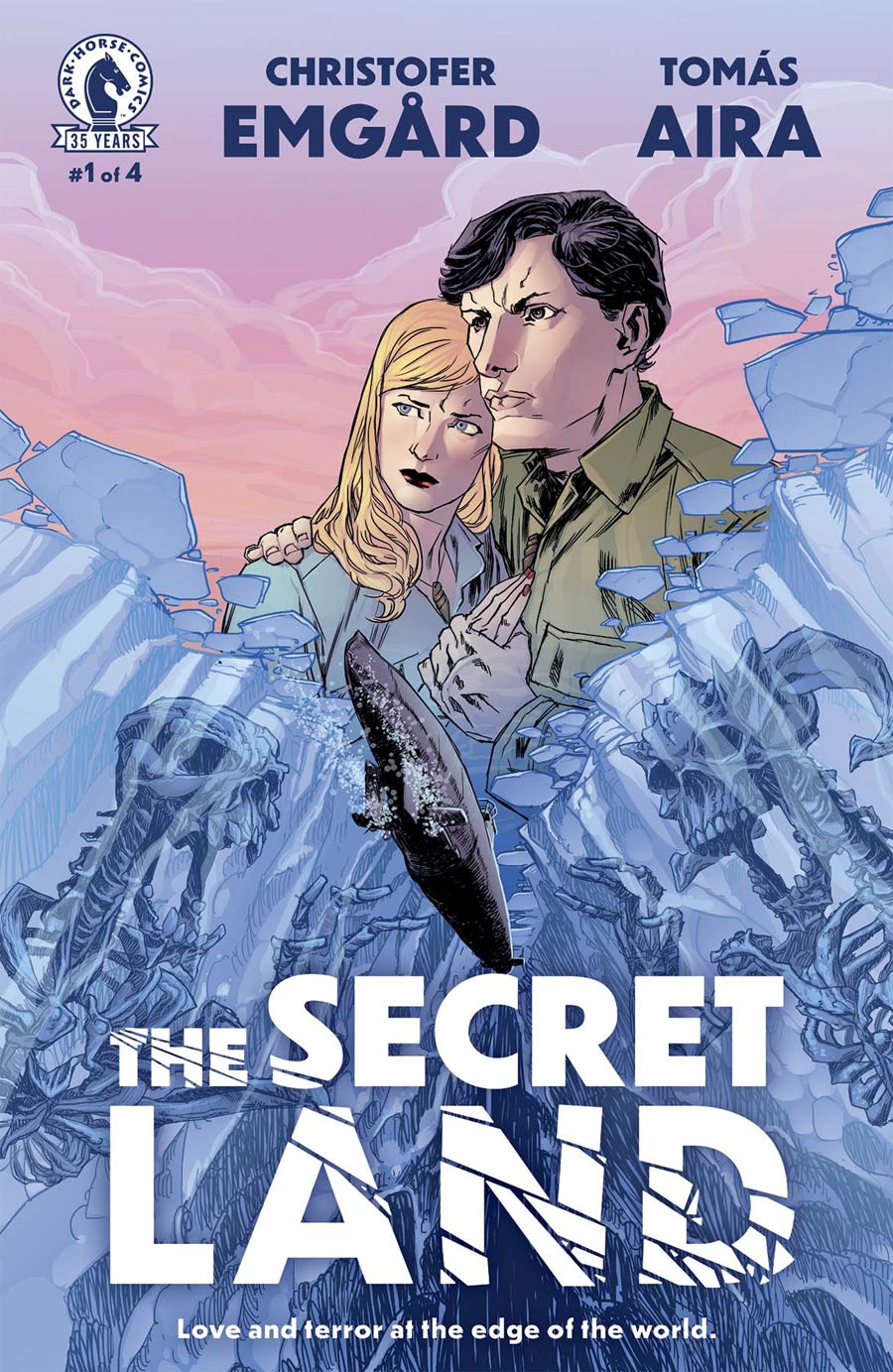 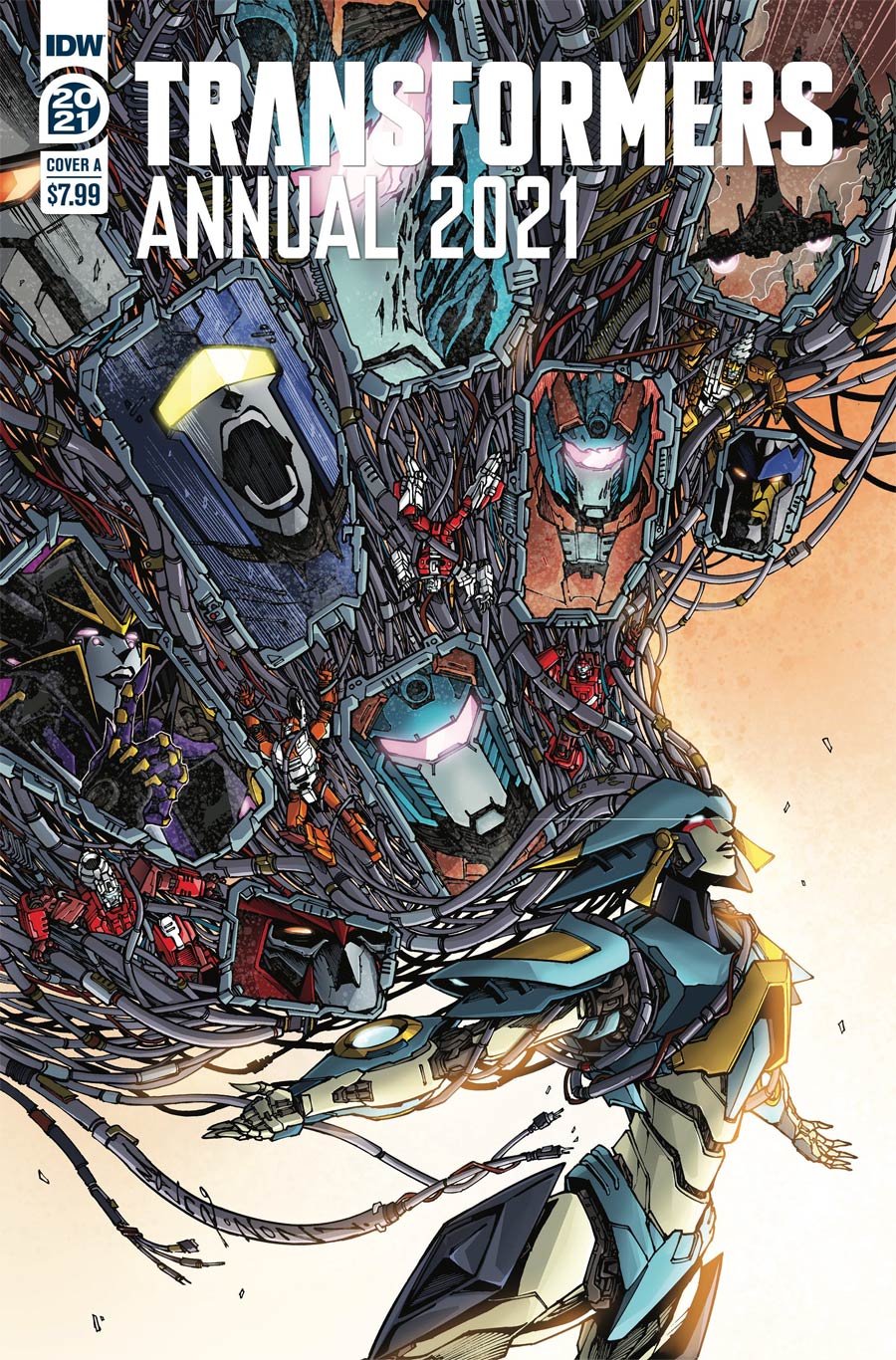 Geiger #3 continues and I’m really digging the Lemire Variant for this one. 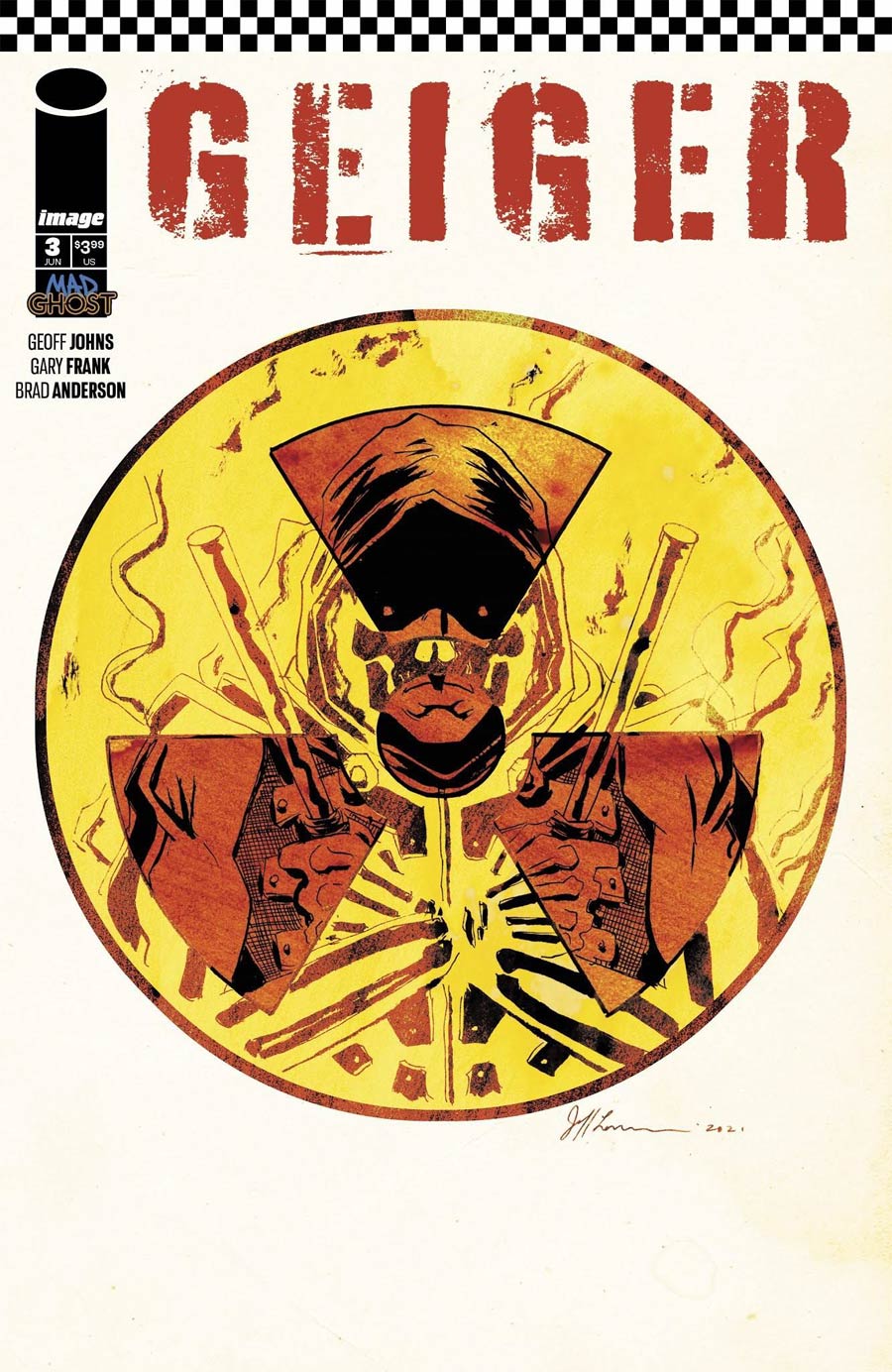 Six Sidekicks of Trigger Keaton #1 is a new number one out from Image and the mind of Kyle Starks. It says fans of Chew should enjoy this one so they’re talking about me. I got an advanced preview so I’ll be trying to read this one ahead of Wednesday to see if it’s true. If so, I’ll probably make a note of if I like it in our ongoing Forum Discussion of good reads. If you’re not part of the forums, you’re missing out I think. 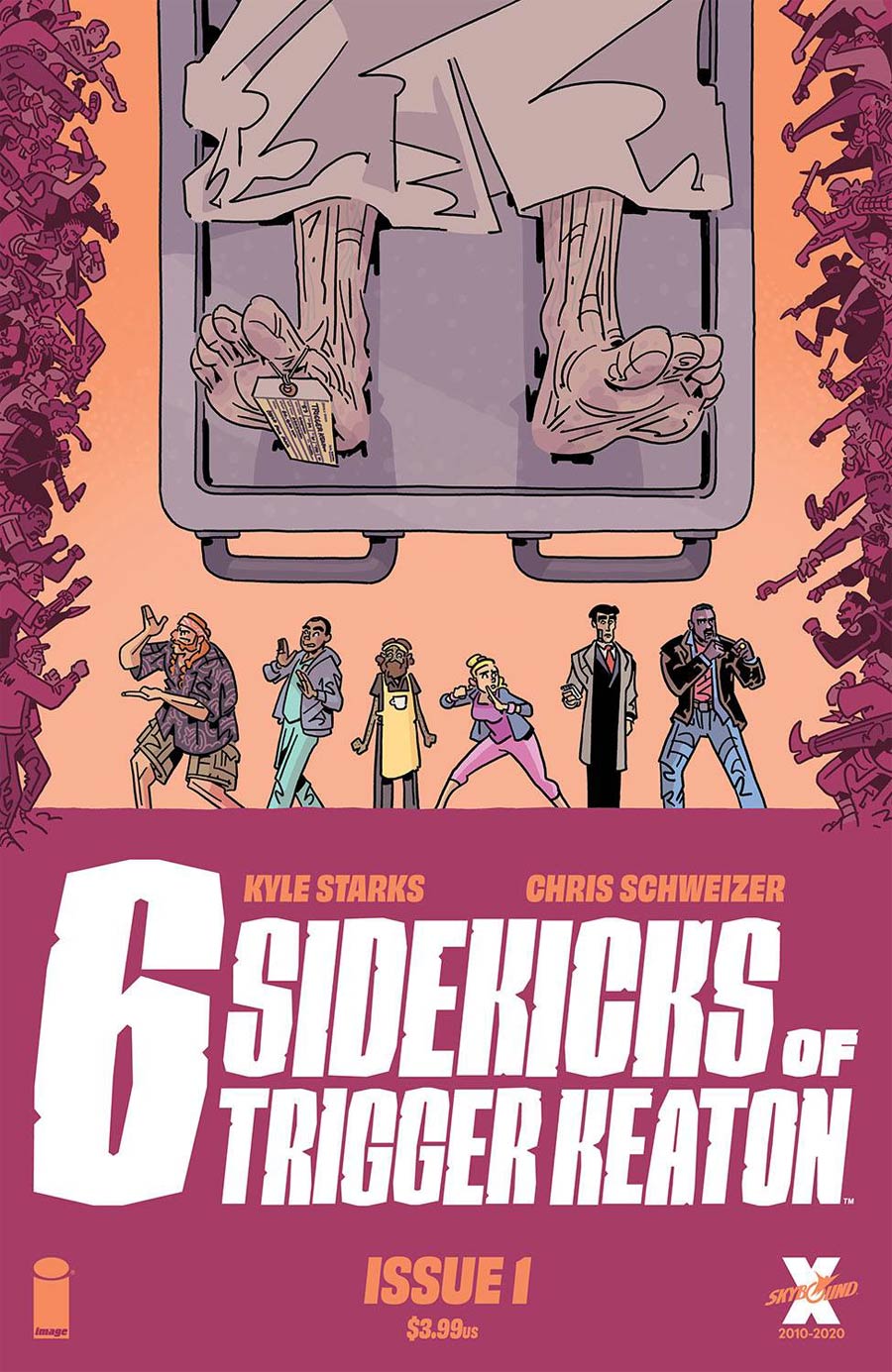 The Good Asian #2 is out. First issue was a decent read so I’m on board for now as well. 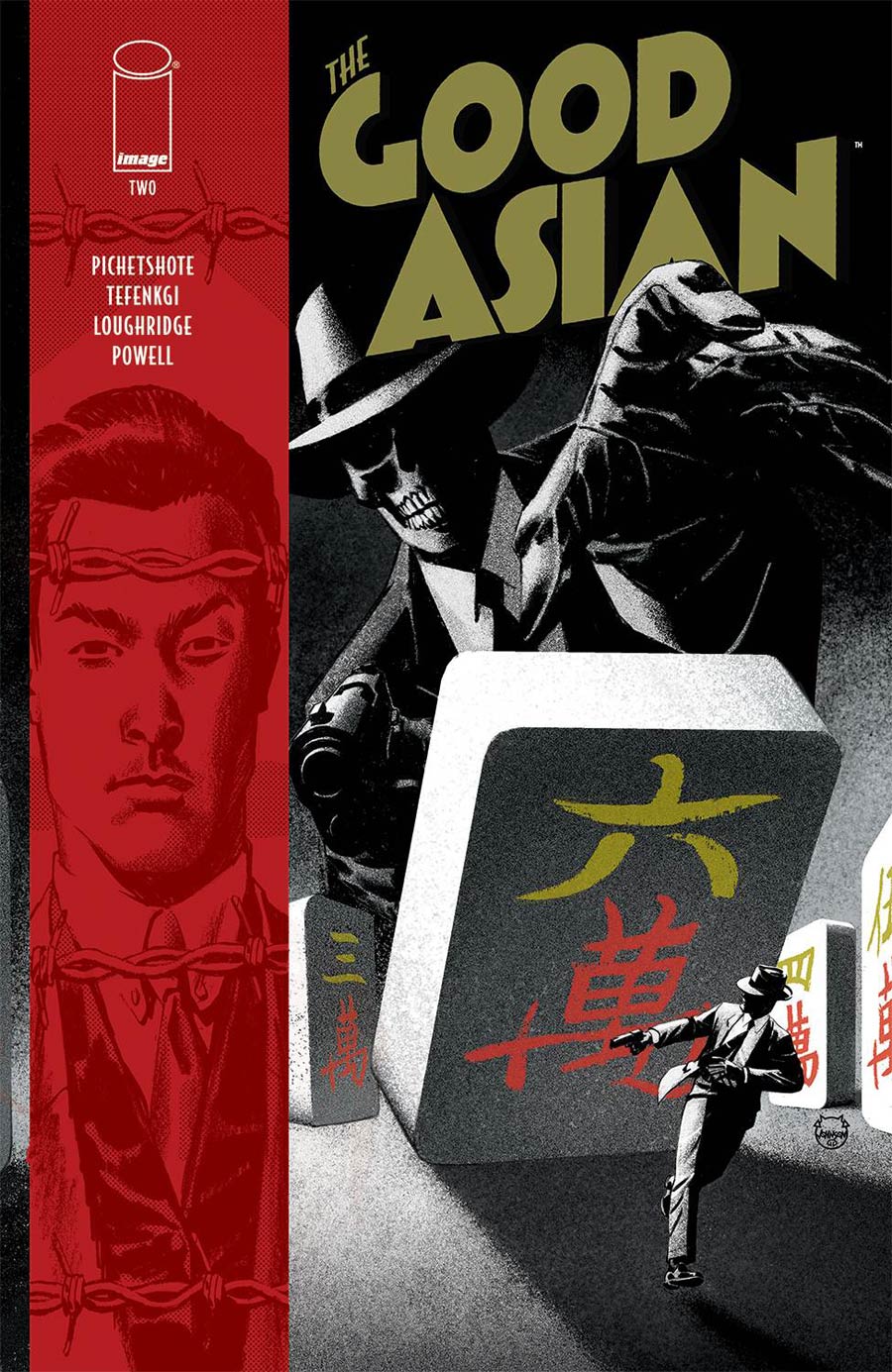 Bunny Mask #1 is not a book I was going to initially pick up myself but after thinking about it, I’m gonna pick it up to check it out. Maybe it’s the whole idea of a kid with bunny ears as a horror story that seems silly but yet intriguing. Cover B is already sold out at Midtown but still available at TFAW. 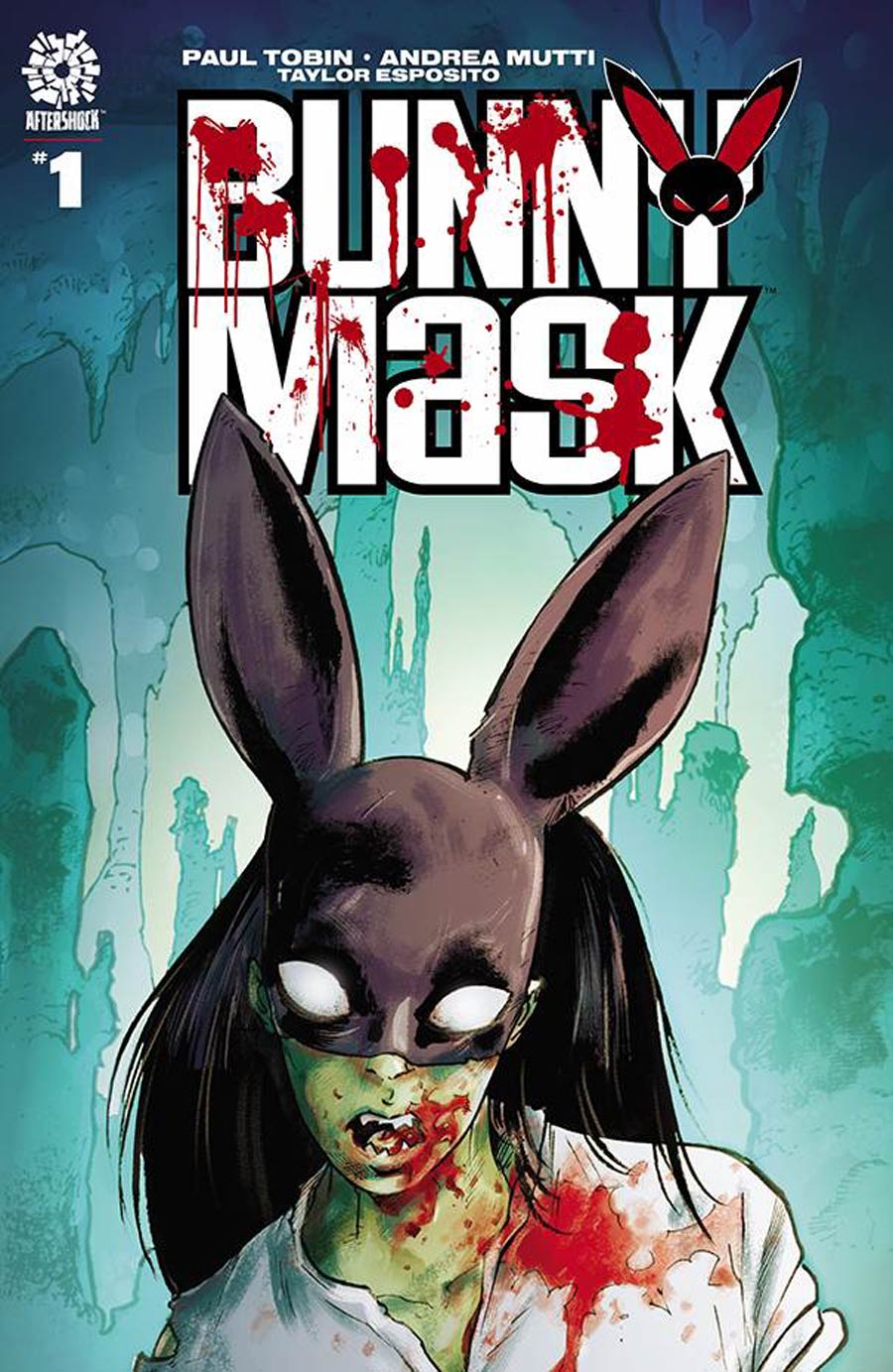 Cherry Blackbird #1 is a new title out from Scout Comics Caravan Imprint and as I got an advanced preview copy, I didn’t realize this was being shipped poly-bagged and will likely be placed behind store counters because I did a skim of the issue to see if it was really worthy of having to be poly-bagged and yes, it should be poly-bagged. The opening intro to this title is like the International Women’s Day Deadpool sex scene on crack!

So if you’re a retailer, please do keep this issue out of the reach of the children and if you don’t like butt related sexual activities, then you might want to skip this title entirely, or perhaps the opening 6 pages. 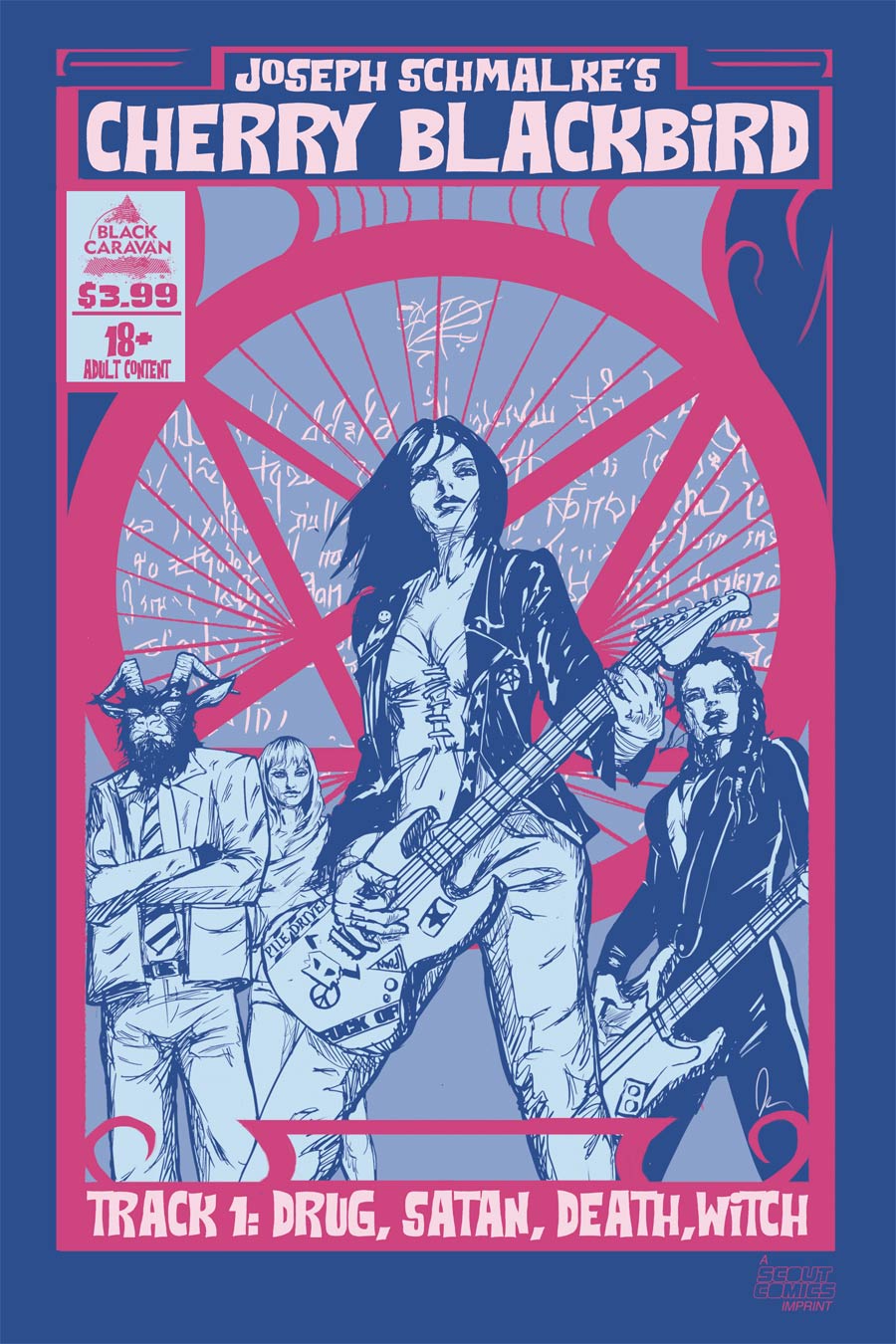 Eve #1 from BOOM! has it’s 2nd print hit stands along with Eve #2. Great new series that I really enjoyed the first issue. Could see some love if the story stays strong like we’re seeing with We Live from Aftershock. I think this title has the potential for sure and we can still win even if BOOM! starts acting like BOOM! with their shenanigans they play. 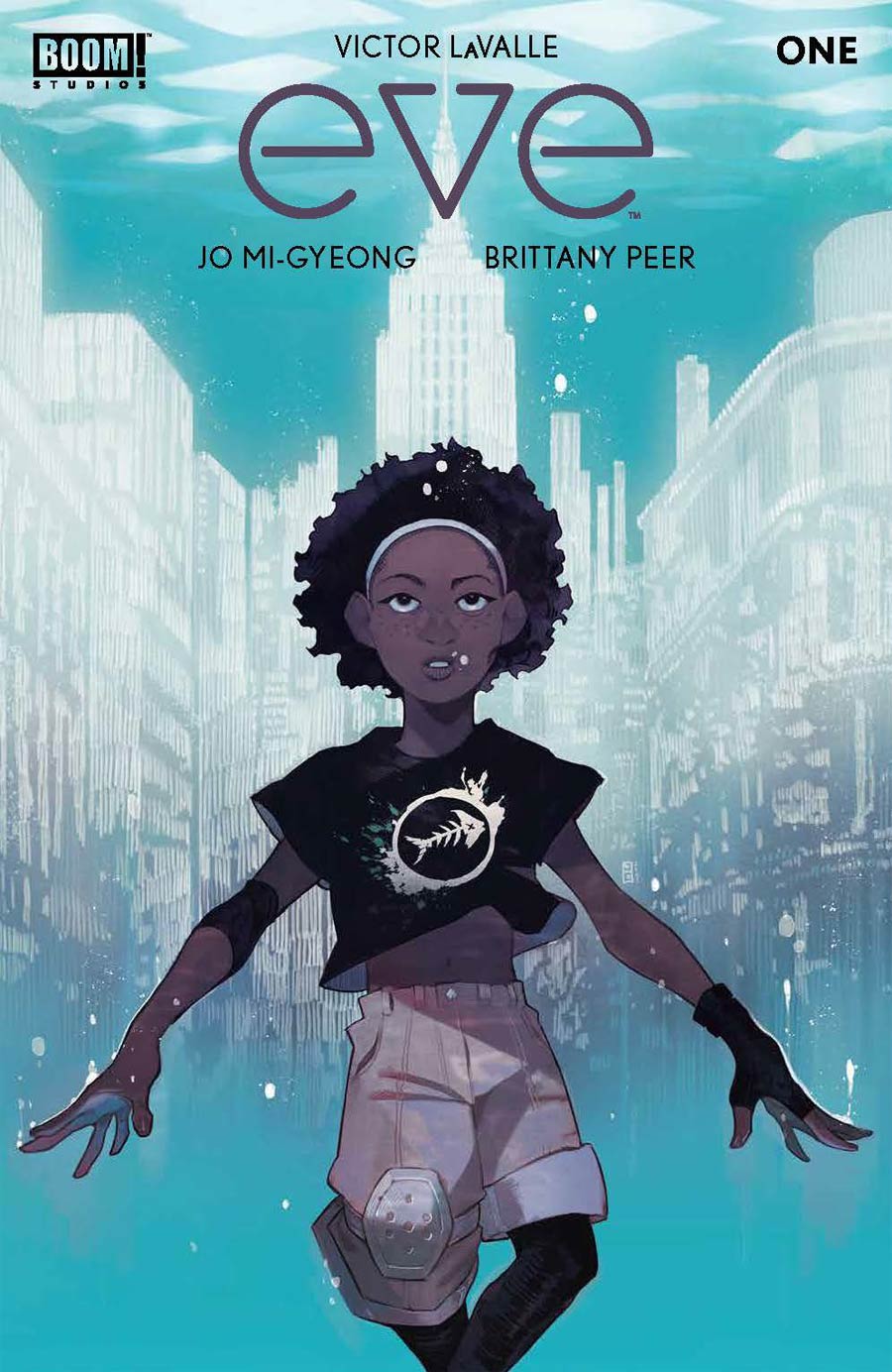 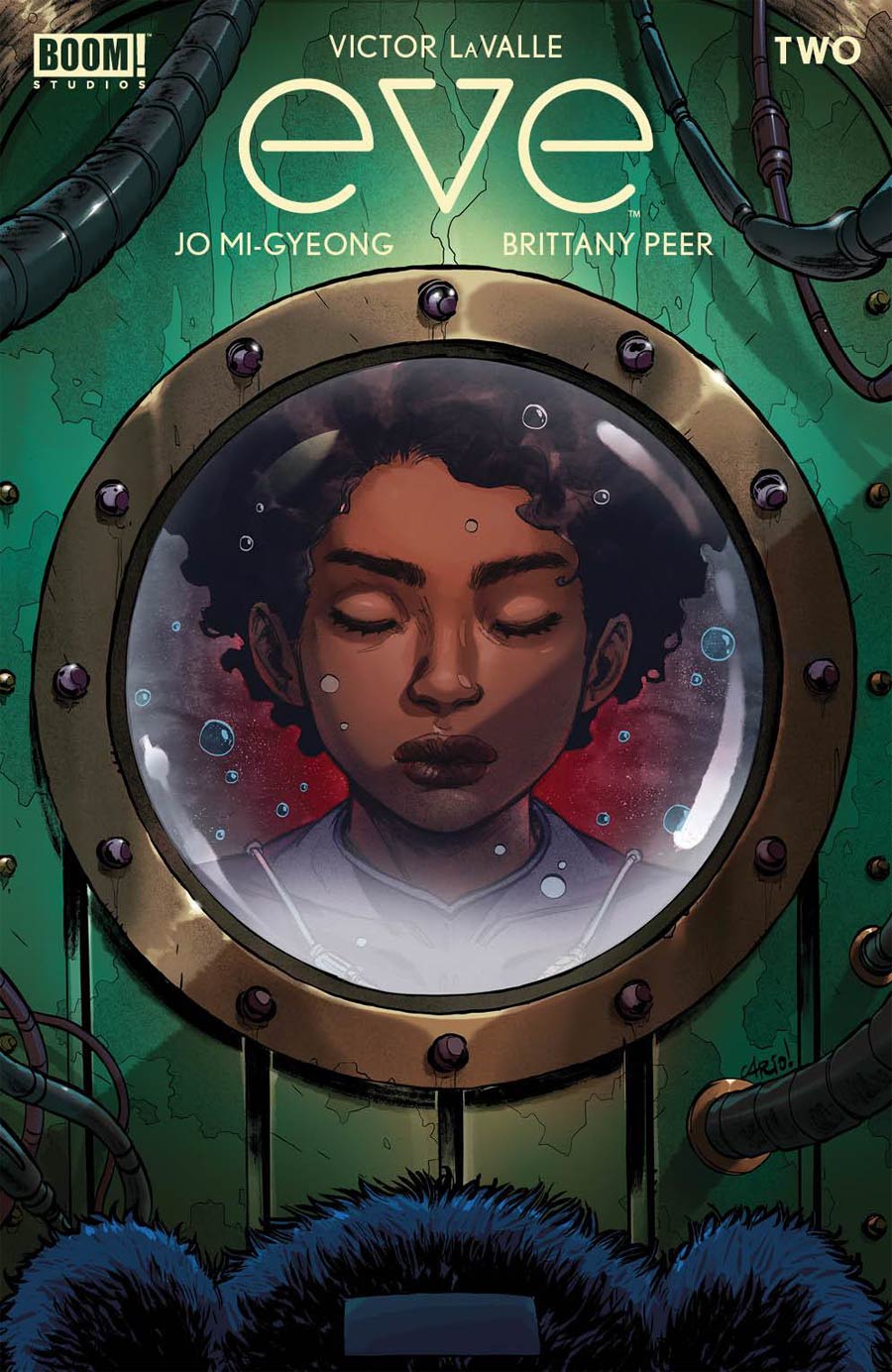 Freak Snow #1 is already selling out at a lot of online retailers at quick glance. An ice apocalyptic future dystopian type future. Sure, I’m down. These are never ground breaking stories and plots but yet we can’t ever get enough of them it seems. 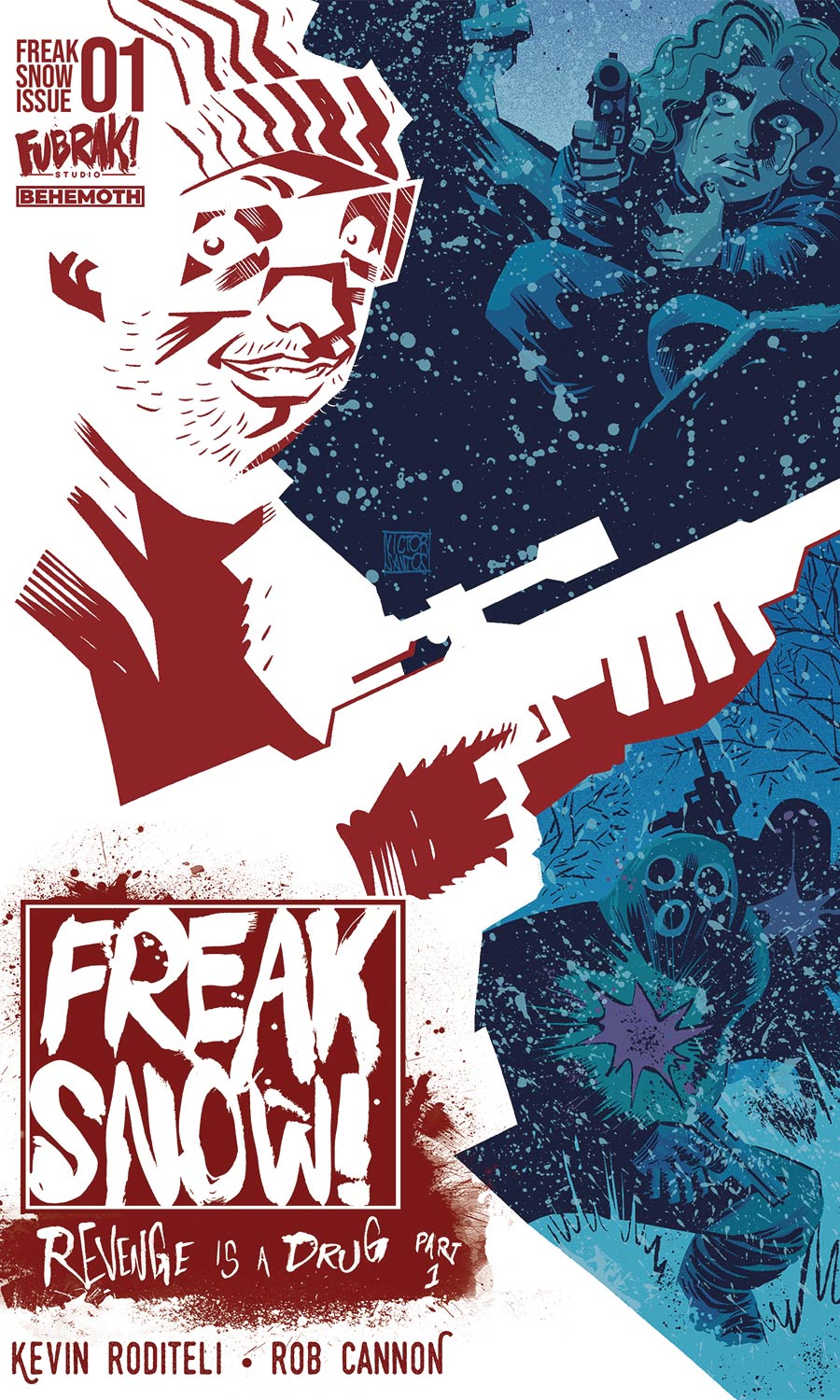 Okay, I like Jason Aaron’s writing and I like most of the art from the artists on this Heroes Reborn #6 that’s out but seriously, when did Wonder Woman crossover into the Marvel Universe? They certainly could have done some changes to make her look a lot less like Diana right? Geez.. 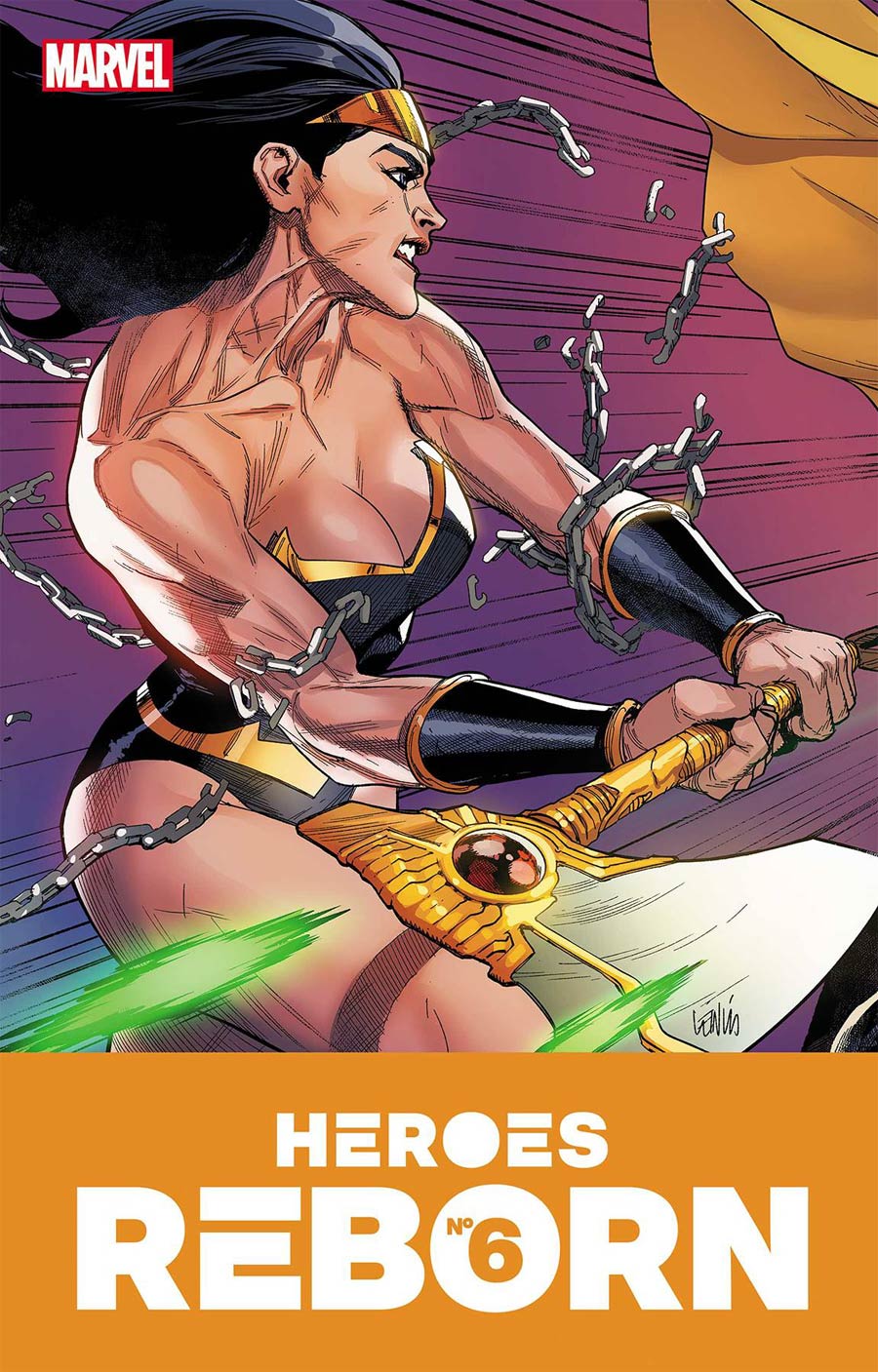