I should be settling into the hotel in NYC by the time this is posted. Is everyone attending ready for NYCC

? Let us know in the comments if you plan on being there.

I’m getting here early to tool about the city some before the convention starts and will be planning on hitting up Midtown Comics Times Square Wednesday morning. Always wanted to experience new comic book day at Midtown and hopefully snag some great books. 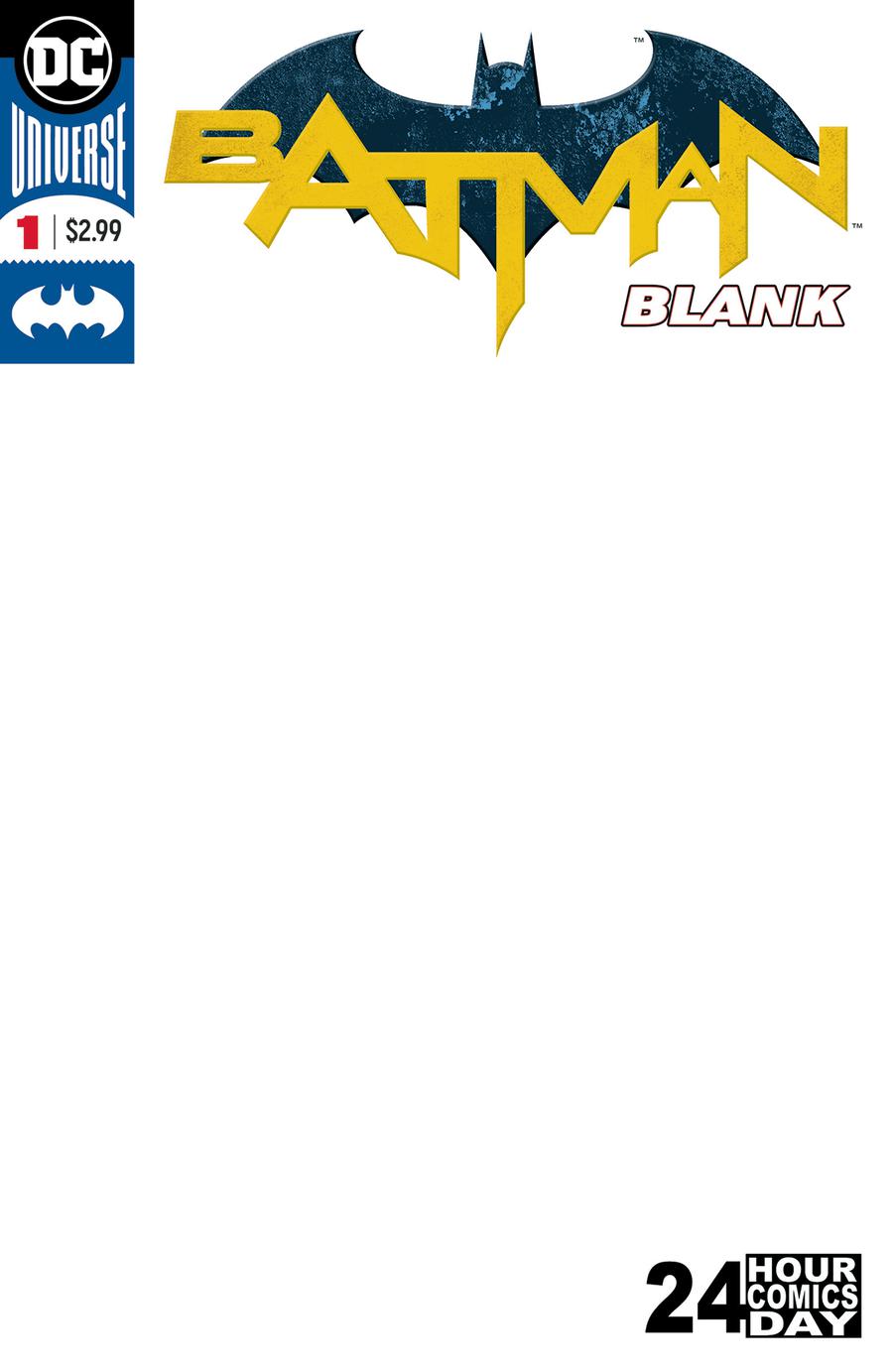 DC/Vertigo Pick
This new DC blank book might be hit or miss but if you can get a known artist to fill in the pages with a full length comic for cheap, could be a great flip.
Another idea is to get some known Batman artists to do a new sketch on each page. Fill it up and could be a real money maker. Or better yet, get Lee Bermejo or other artists to draw some penises

on each page and it’s a definite wiener.
I’m picking Batman over Superman and Wonder Woman just because I think there’s more Batman fans out there and it just seems there’s more demand for Batman overall. 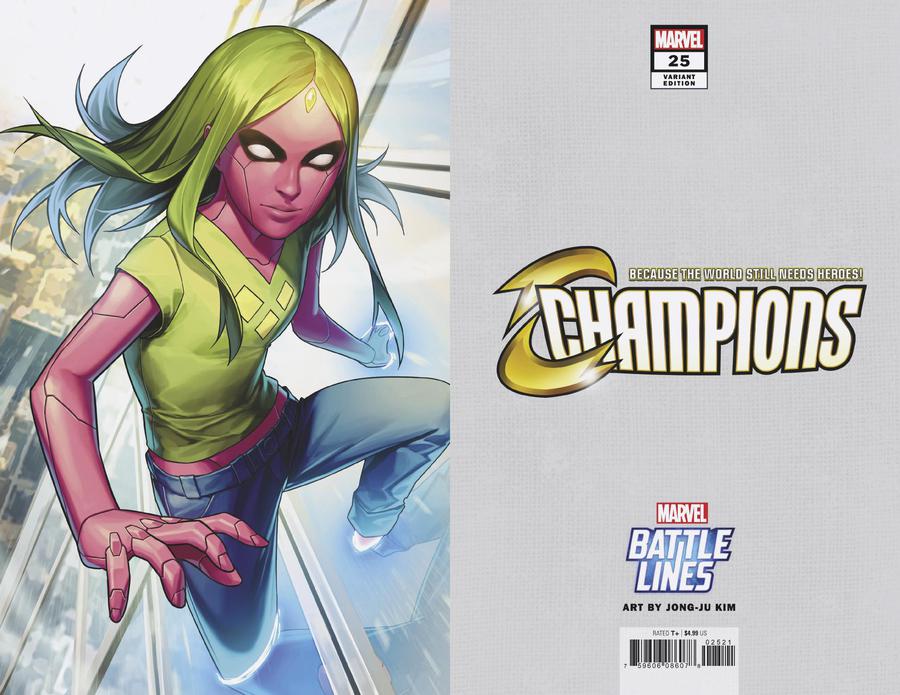 , Visions Daughter, this is a likely book to nab. Champions

has a pretty small print run for a Marvel title and I doubt most shops even will carry this battle lines variant.
So this weeks pick is Champions #25 Jong-Ju Kim Battle Lines variant

.
Another pick this week for me is Star Wars #55. Being a Darth Vader

fanboy, this has classic written all over it. Vader with his hand extended over the rebel fleet fleeing in space is just a must have for the collection. Don’t forget to grab a copy of Deadpool #5 Nic Klein regular cover. Just a great looking cover for any Deadpool 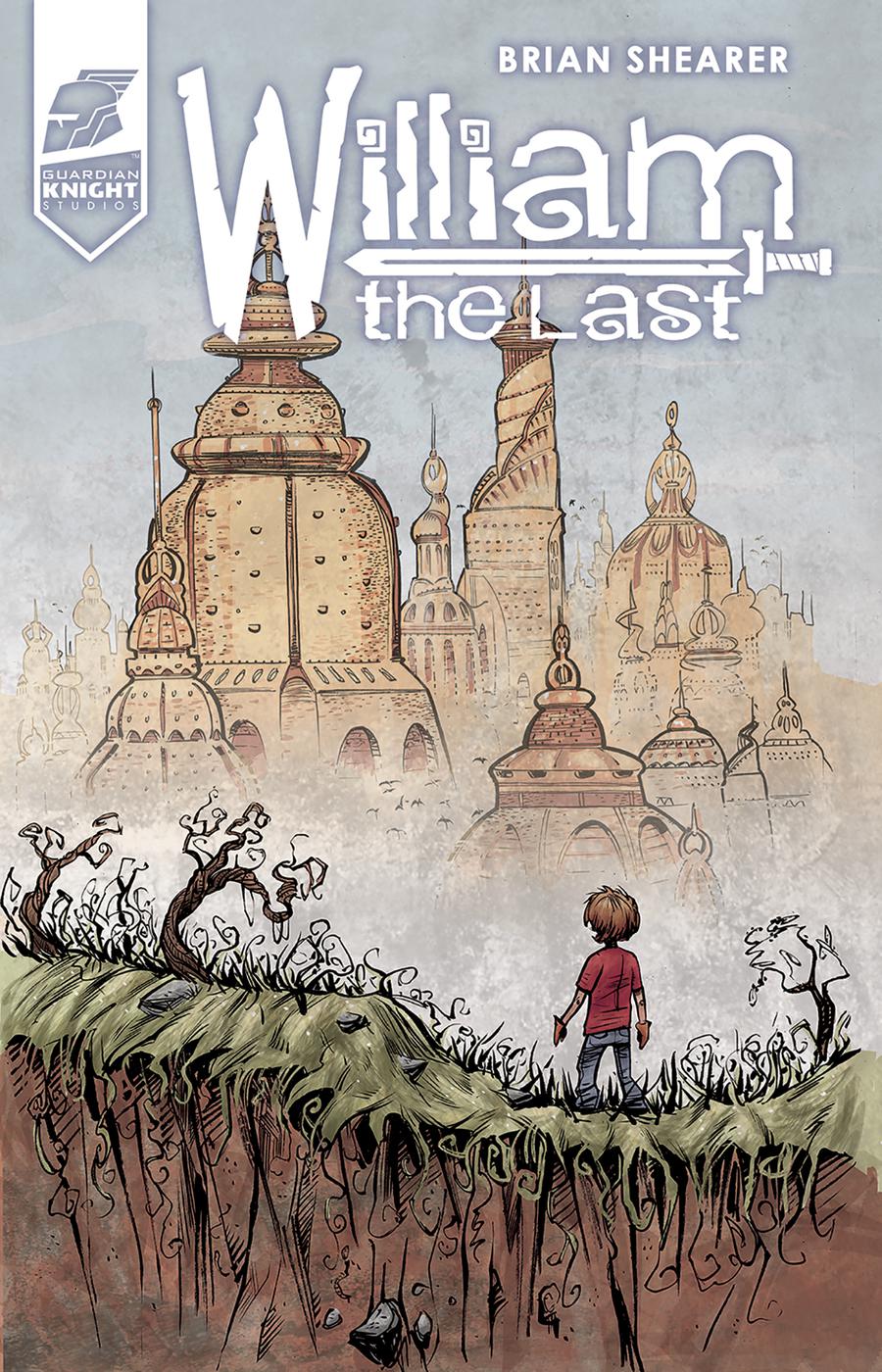 from Antarctic Press got my attention this week for a true independent experience.
It might not heat up but it certainly feels like it might be an interesting read. I really dig the cover art so if the rest of the book carries the same style and tone, I’m down.
Here’s the solicitation description for you to judge yourself:

A young boy grows up with his grandfather on a deserted island. Upon his grandfather’s death, he climbs to the top of the island mountain to find himself in a land where the people are in hiding, a tyrant rules, and his own name has been forbidden from being spoken. He is William the Last. 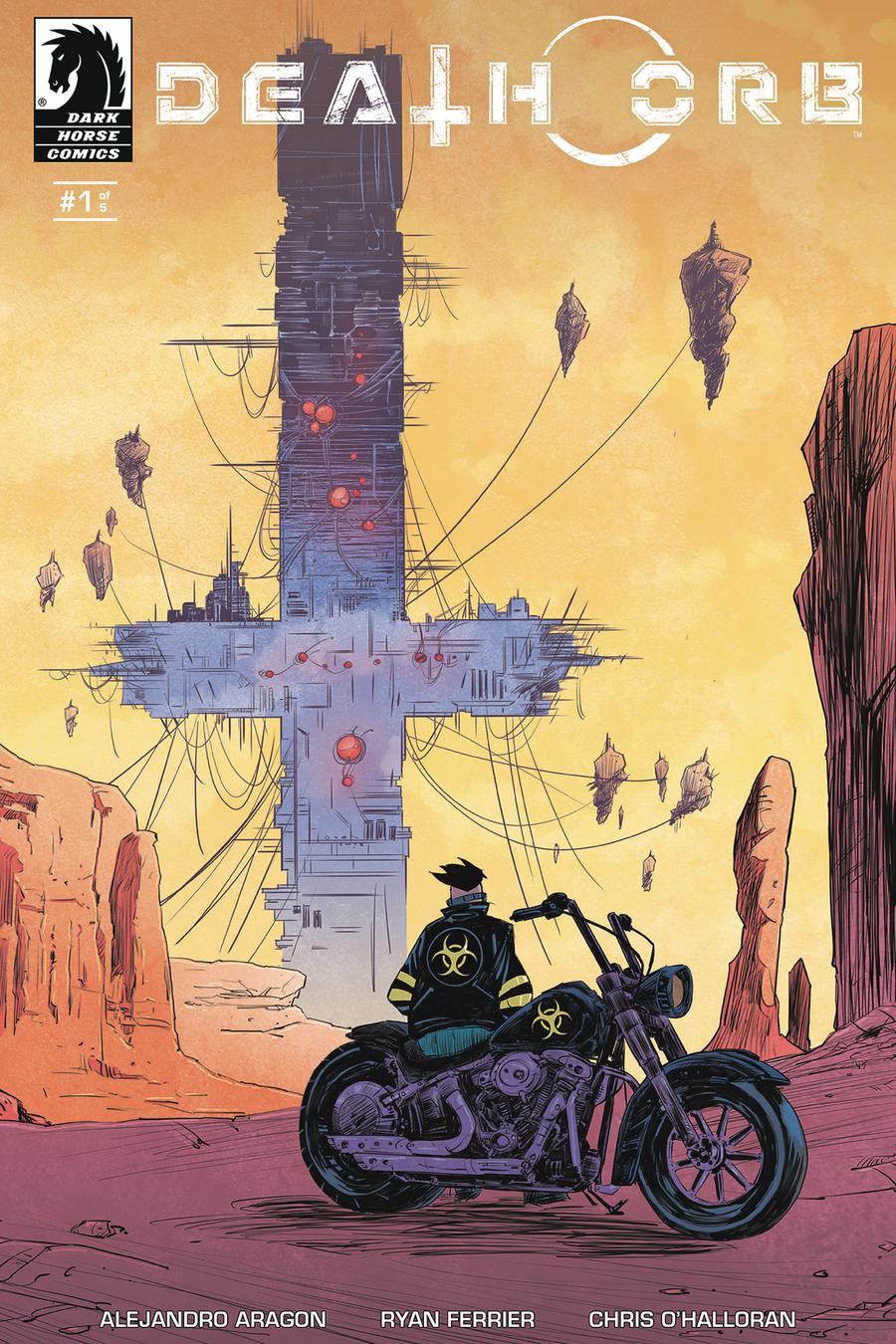 Hotel Oblivion #1 is hitting stands this week and there’s a Dark Horse convention exclusive (a Netflix series is coming soon as well) but my pick this week is for Death Orb #1.
Might be overlooked, could be under ordered and if the story and art is top notch, could be a winner down the road.
Dark Horse has had it’s fair of hit books, some making it to the screen (Hellboy

). This one could be a hit, could be a dud. But it’s definitely a check out for me. Plus I just really like and are drawn to books with motorcycles in them and on the cover.

Now on with the dreaded “avoid” pick, every writer and artist worst nightmare when it comes to selling their hard work.
Maybe I’ll be wrong with this drek pick but I’m just not feeling Shatterstar #1 out from Marvel this week. Just doesn’t seem like a character that deserves his own title. I mean, come on, please comment below if you’re a fan of Shatterstar and demand he has his own title book? 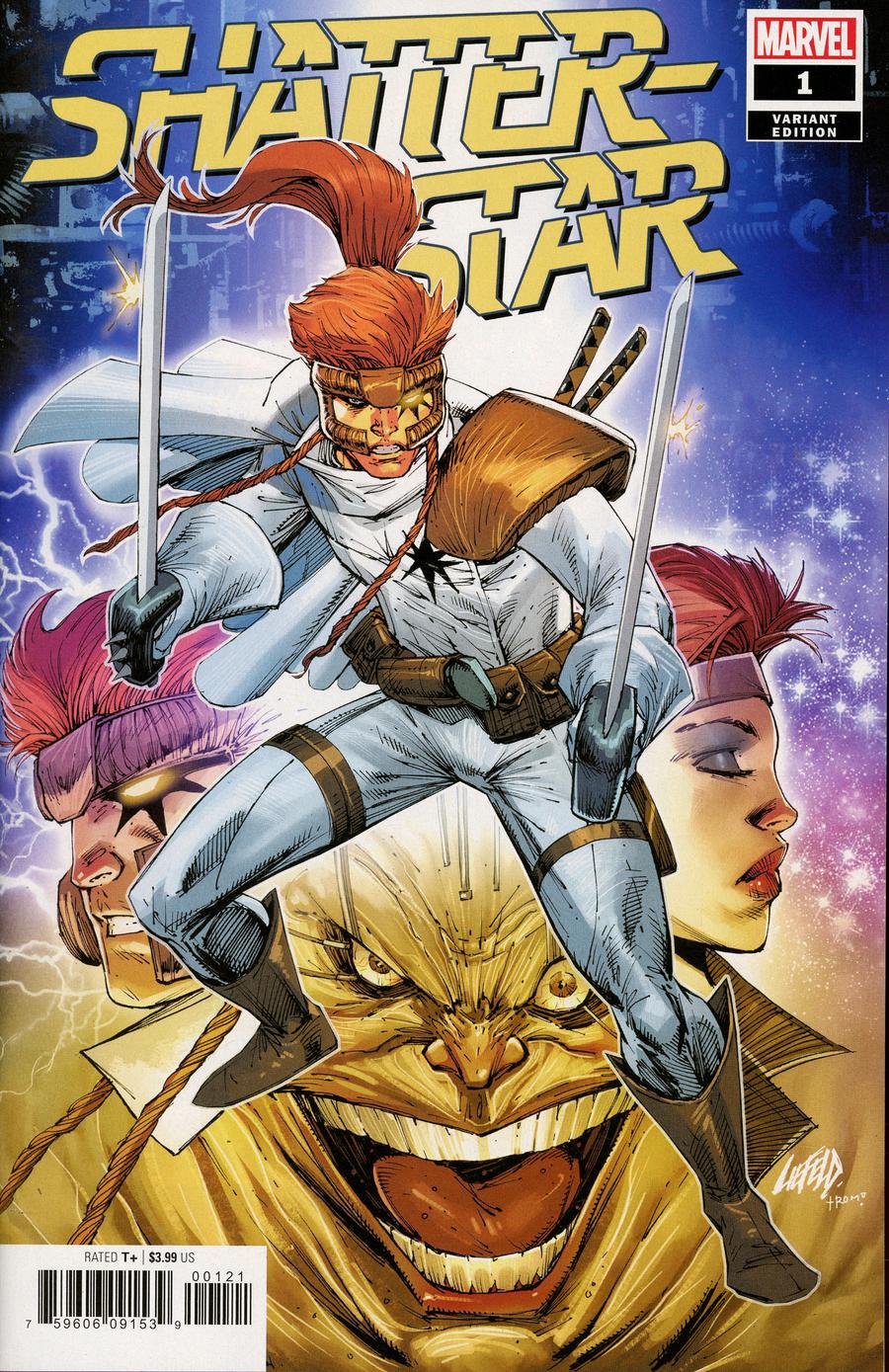 For those not aware, Shatterstar made his first appearance in New Mutants #99

, which is still pretty affordable.
Maybe Shatterstar was in the right place but wrong time being he appeared right after Deadpool made his first appearance in issue #98

. If there is any heat, it’s going to be collectors picking up a copy of his first appearance.
If you do plan to pick up a copy of Shatterstar, please just don’t tell us if you’re gonna go after the Liefeld variant

and if you do, please don’t tell us if you pay over cover for that awful looking cover. Please keep it to yourself or forever be ridiculed.
I mean, is it me or is the position of the face in the background between Shatterstar’s legs is just pretty darn awful? Peek-a-boo anyone?