It’s not always media options that make books hot and in demand. Good stories help as well and that’s exactly why we’re seeing a 5th printing apparently for the hit series DIE 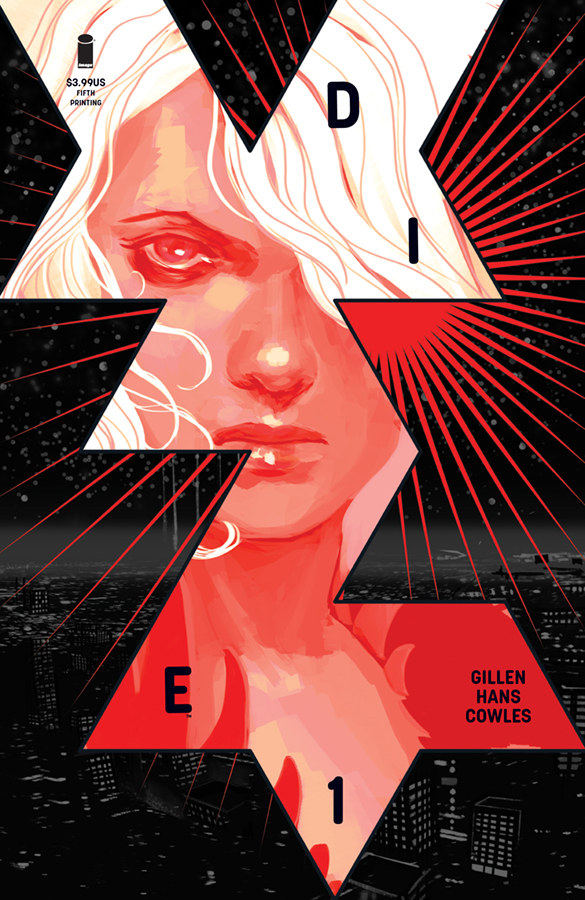 From Image Press for immediate Release:

#1 by New York Times bestselling creator Kieron Gillen (The Wicked + The Divine) and artist Stephanie Hans is being rushed back for an encore fifth printing due to overwhelming fan interest in the series and to keep up with the series’ breakneck growth.

“We felt entirely sure that the fourth printing would be the last, but with another instant sell-out means we just have to go back again,” said Gillen. “We’ll be trying to print to match this shocking and humbling demand. High fives to everyone who’s joining us on this fantasy adventure.”

Die is a pitch-black fantasy where a group of adults have to deal with the returning unearthly horror they barely survived as teenage role-players. The series is perhaps best described as “Goth Jumanji”—but that only captures a sliver of what you’ll find in this series where fantasy gets all too real.

If you missed out on the issues and have the desire to read, pick up the first Trade:

THE WICKED + THE DIVINE writer KIERON GILLEN teams up with artist supernova STEPHANIE HANS (THE WICKED + THE DIVINE, Journey Into Mystery) for her first ongoing comic! DIE is a pitch-black fantasy where a group of forty-something adults have to deal with the returning, unearthly horror they only just survived as teenage role-players. If KIERON’s in a rush, he describes it as ‘Goth Jumanji’, but that’s only the tip of this critically acclaimed obsidian iceberg. Collects DIE #1-5.

9 thoughts on “DIE Goes Back Again For A 5th Printing”