Welcome to another edition of Advance Reviews before Final Order Cutoff. DC is pulling out all the stops this week as they hype up The Designer and Joker War. Be sure to read our Batman #90 review below (yes, was FOC weeks ago but they released a full Preview).

ARTEMIS & ASSASSIN #1 – Aftershock Comics – This was an interesting read. Time traveling assassins that are paid to take people out. This would likely create many paradoxes, so I am interested to see how they explain it in upcoming issues. 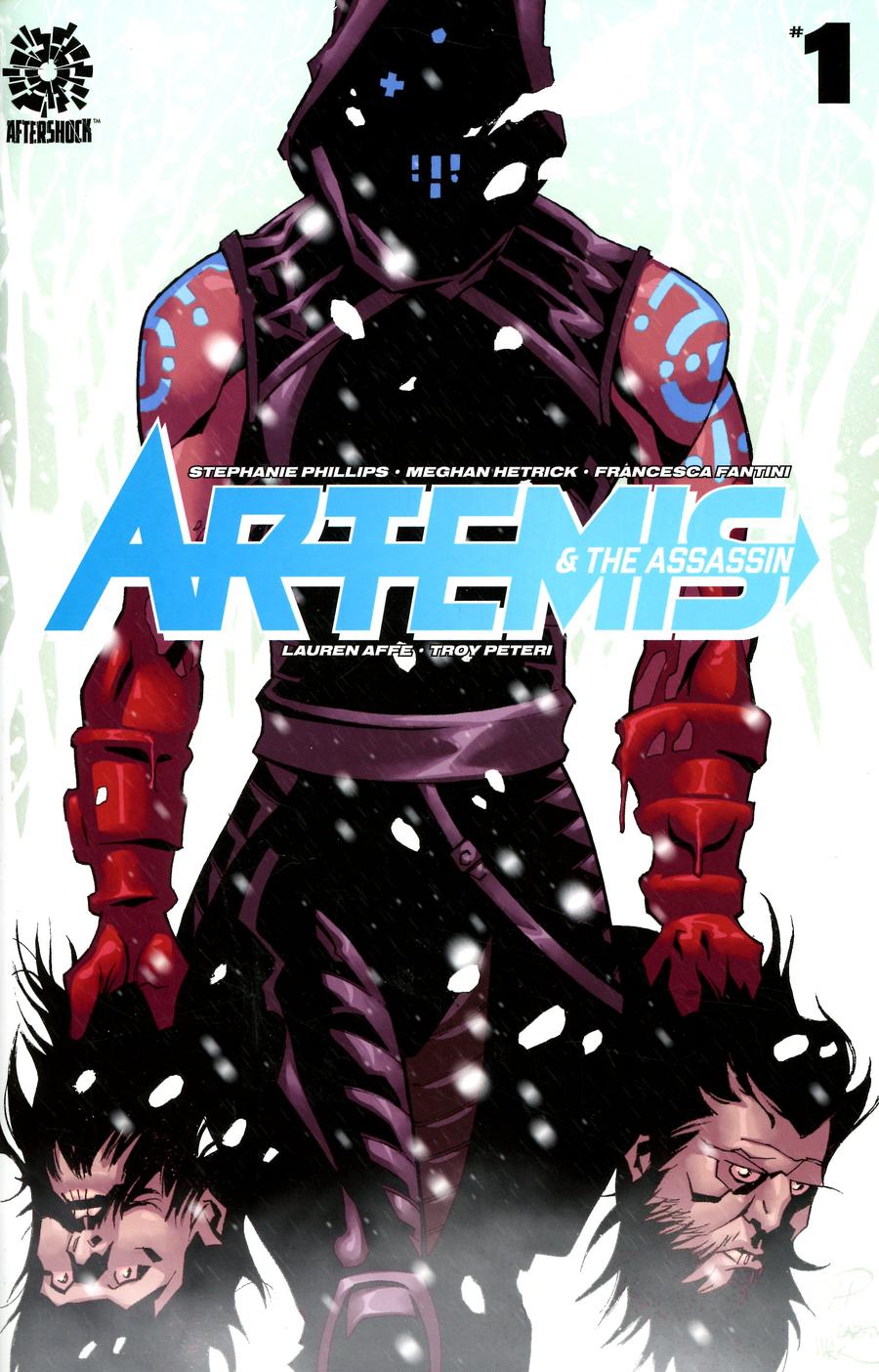 2020 Iron Age #1  – The A.I. revolution continues in this comic. Three different tales of robots uprising and their perspective on the world.

2020 Machine Man #2  – Machine Man VS Machine Man 2020. Who will win? Will the robot revolution continue? Lots of action and some robot soul searching in this issue.

Guardians of the Galaxy #3   – The first part of this comic started with everyone speaking Groot. “I am Gamora”, “I am Drax”. Groot started talking and we finally see what he is saying. Most of this is dealing with Starlords death from the prior issue.

The ending brings Back O’Hare. He has been contracted to kill Rocket and he isn’t all that pleased. 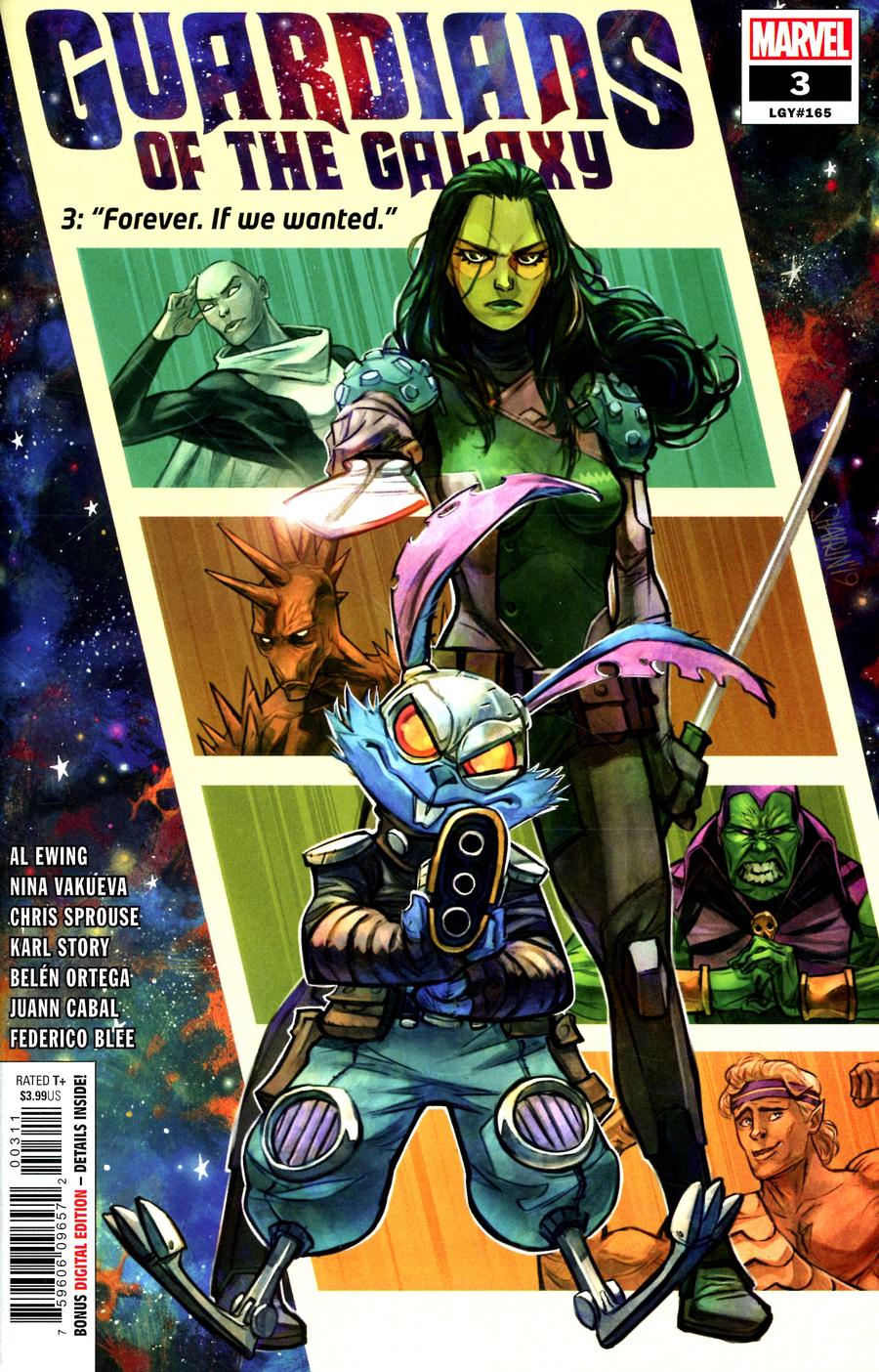 Outlawed #1  – This story reminded me of Civil War and how it kicks off the story and premise for this series.  Some C rated heroes trying to make a name for themselves but in the process destroy everything. From their actions, a new law passes and all hell breaks loose. Except this time it’s the Kid Heroes.

Valkyrie Jane Foster #9  – Tyr’s plan is revealed as he takes over Thors body and fights Jane. When the darkness is cast away Tyr steals the staff that makes Jane a Valkyrie. Family drama makes a great story right?

Nightwing #70  – This wasn’t a full preview. it was 3 pages of unlettered awesomeness. By now everyone has seen these pages but I am posting them again. The story looks good and I love some good Joker stories. The solicitation hints at Punchline but I doubt she will show up here. Batman #90  – Another very late addition (this one isn’t on FOC this week), but this week DC released a retailer preview showcasing another of their newest villains, The Designer. He appears in a flash back story retold by Catwoman. She goes on to tell Bruce what the Designer is up to. She explains that herself, Riddler, Penguin and the Joker all met The Designer long ago. 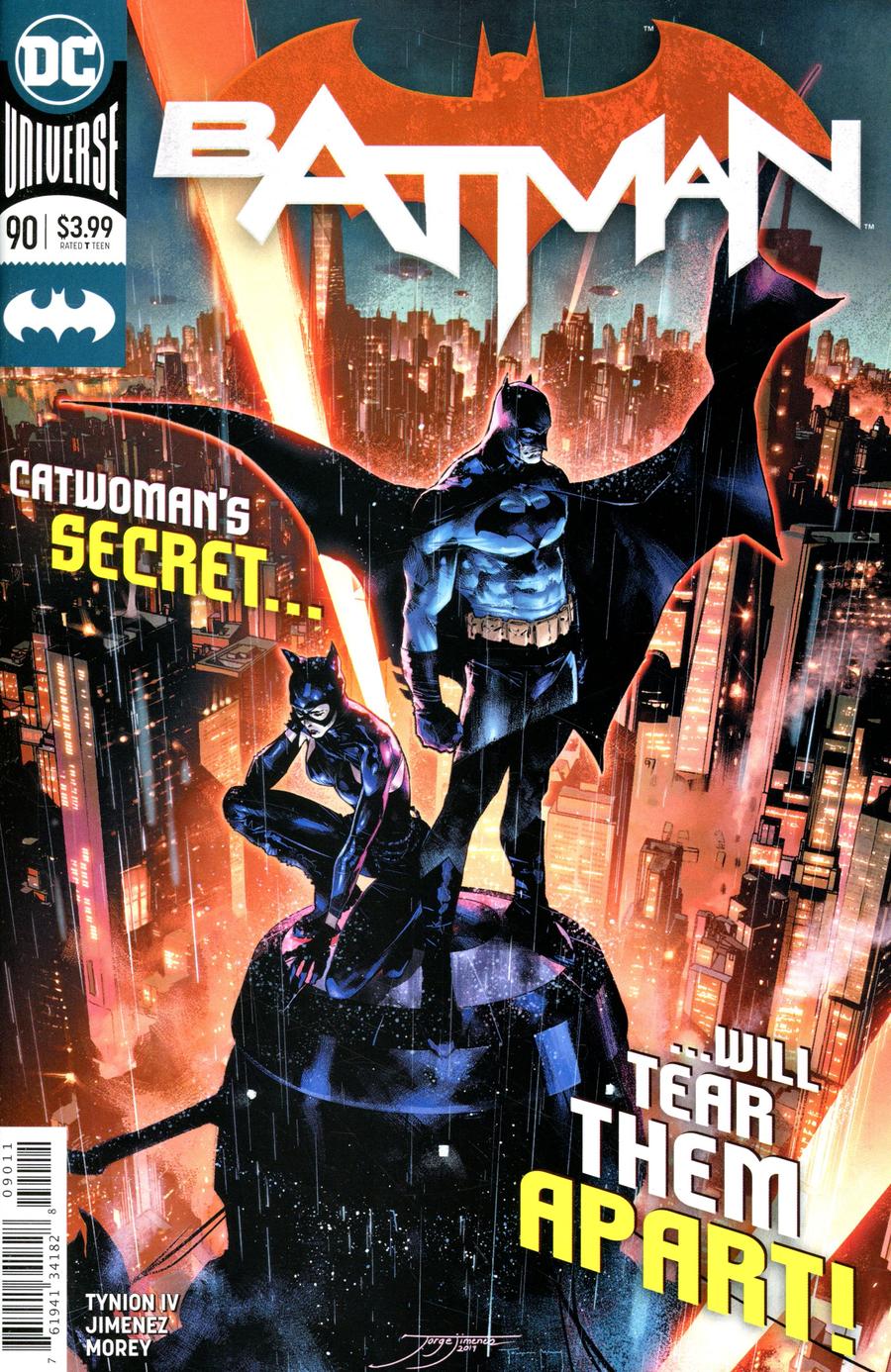 She goes on in details they came up with a plan to steal all the assets of the richest man in Gotham. The Riddler and the Penguin had similar experiences. It’s the Joker that sets off the Designer though. The Jokers psychotic inability to adapt to the situation makes the Designer distrust all of them by attempting to kill them. Obviously he didn’t succeed. We’ll leave the rest of the events to spoiler Tuesday when this issue is set for release.

Ebay prices for a pre-release are hitting their highs and potentially will only go up as retailers are unable to order more of the title. As this comic is still a few weeks from it’s release, it’s hard to tell what the actual secondary market will do with this issue. But as agentpoyo always says, buy low and sell high… and sometimes fast!