Welcome to this weeks spec and drek, the 18th edition for 2021. This is where we pick the winners each week we (or shall I say myself) think will be spec worthy, a great read or just cool looking art on the cover. I also dive into the pesky drek, the book you should probably avoid if you can or perhaps not invest so heavily into.

Star Wars War of the Bounty Hunters #1 is just a must. Love the McNiven cover as well. There’s also the JTC Action Figure cover. I use to pick all these up but it started to become a bit overwhelming but I’m picking these up, since they got Fett in Black Armor. 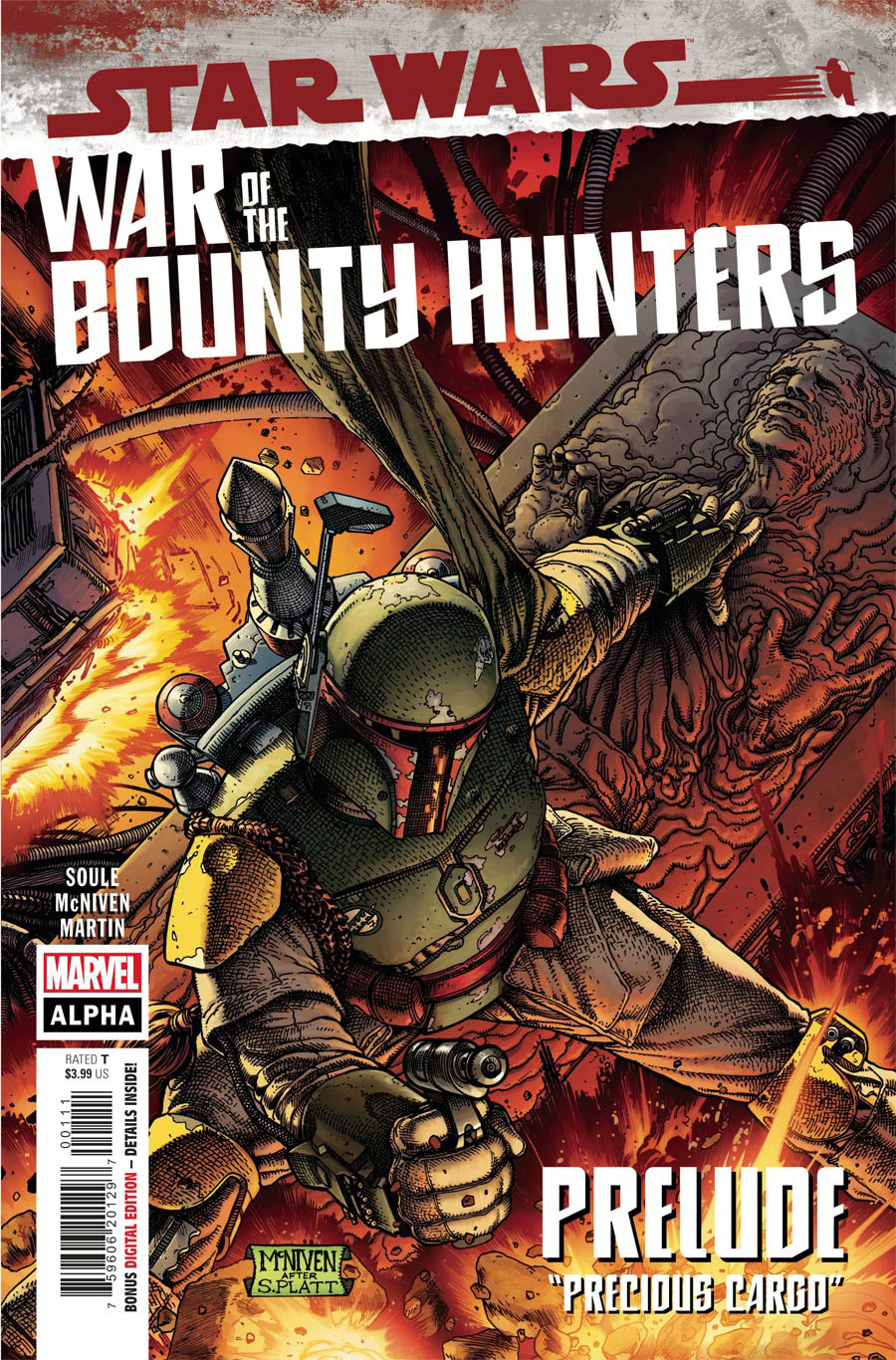 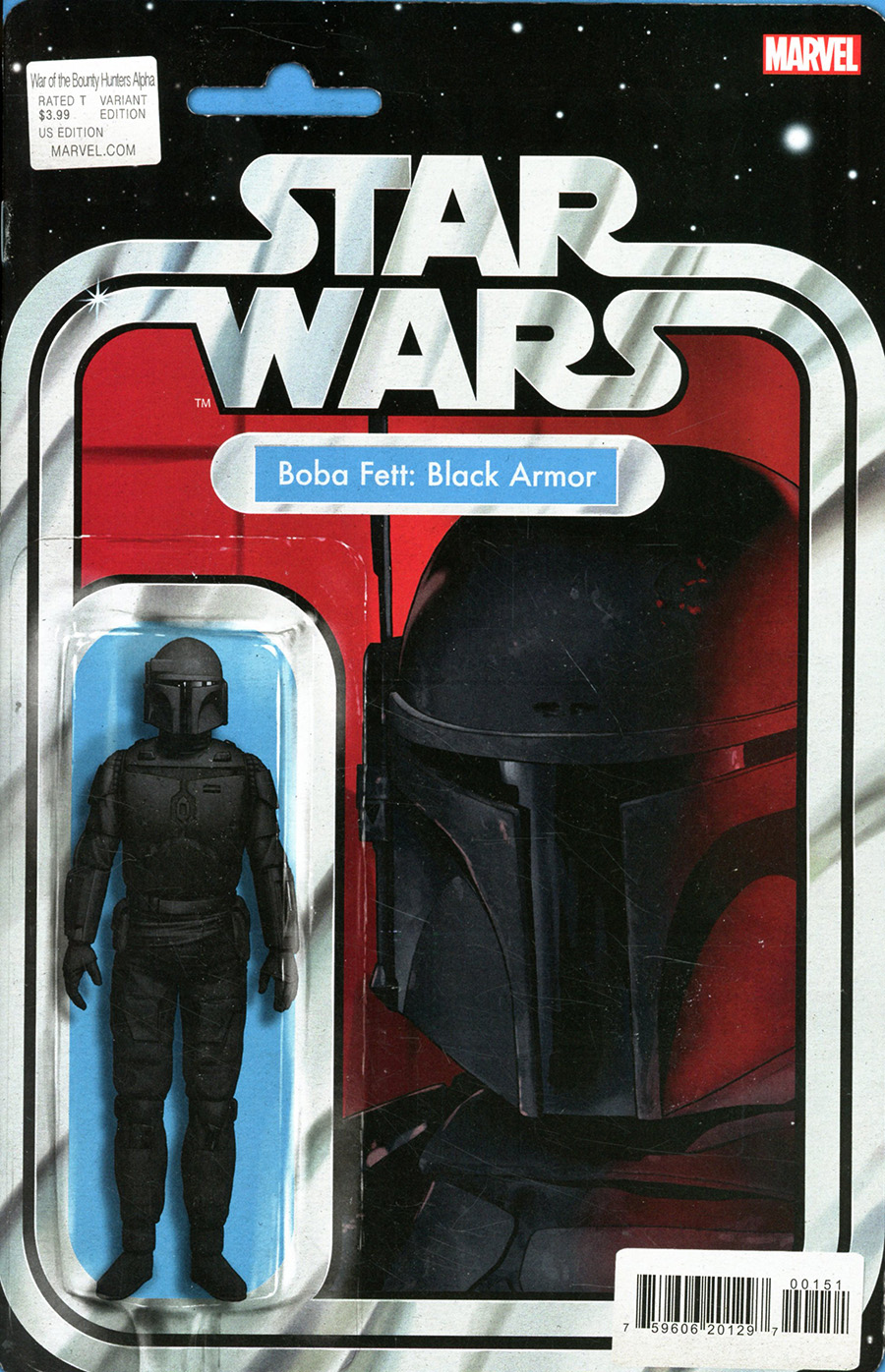 There’s also a pretty cool homage variant (already sold out at Midtown). It’s been done before but this is one of Bennett’s better covers I think. 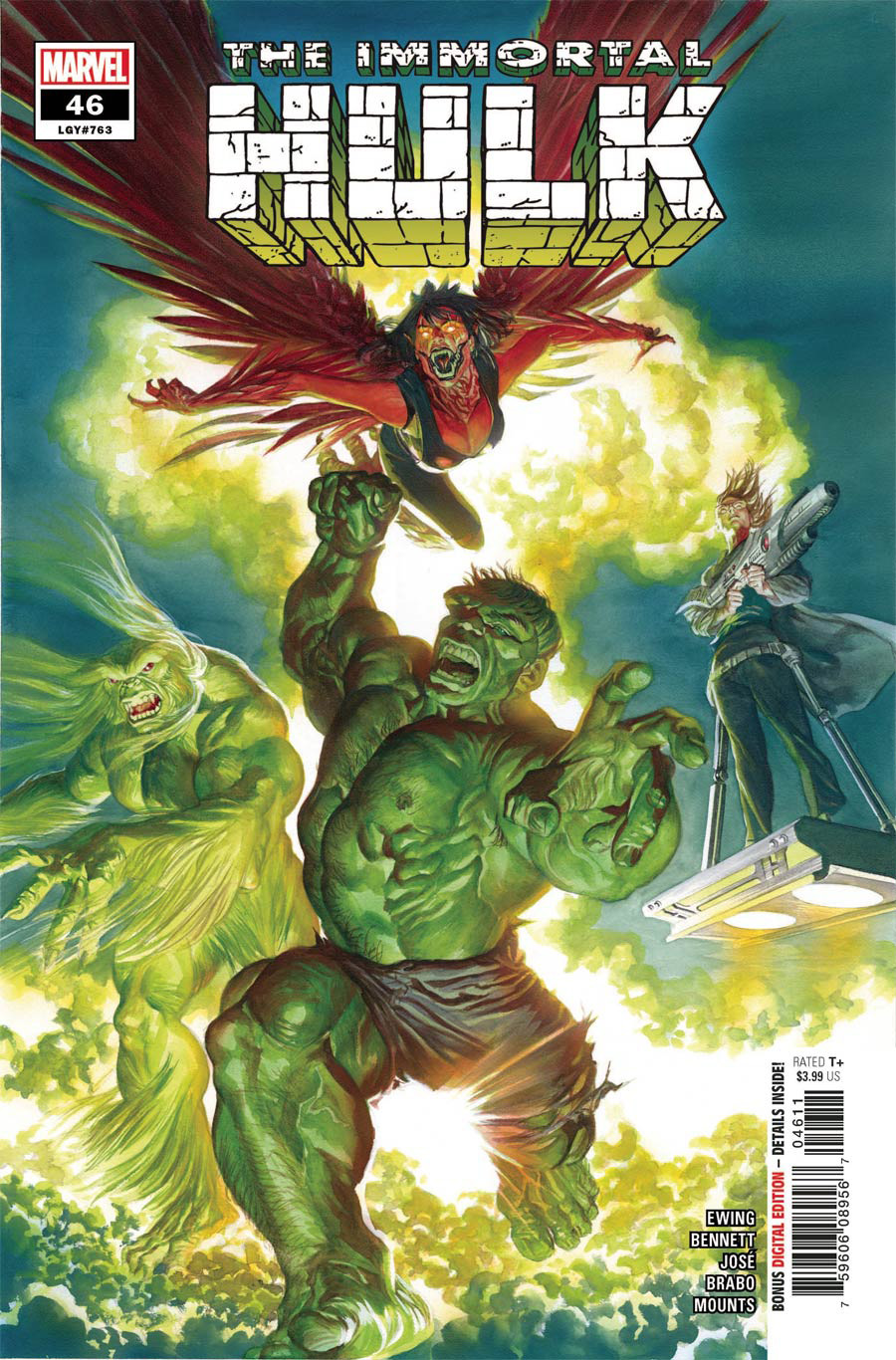 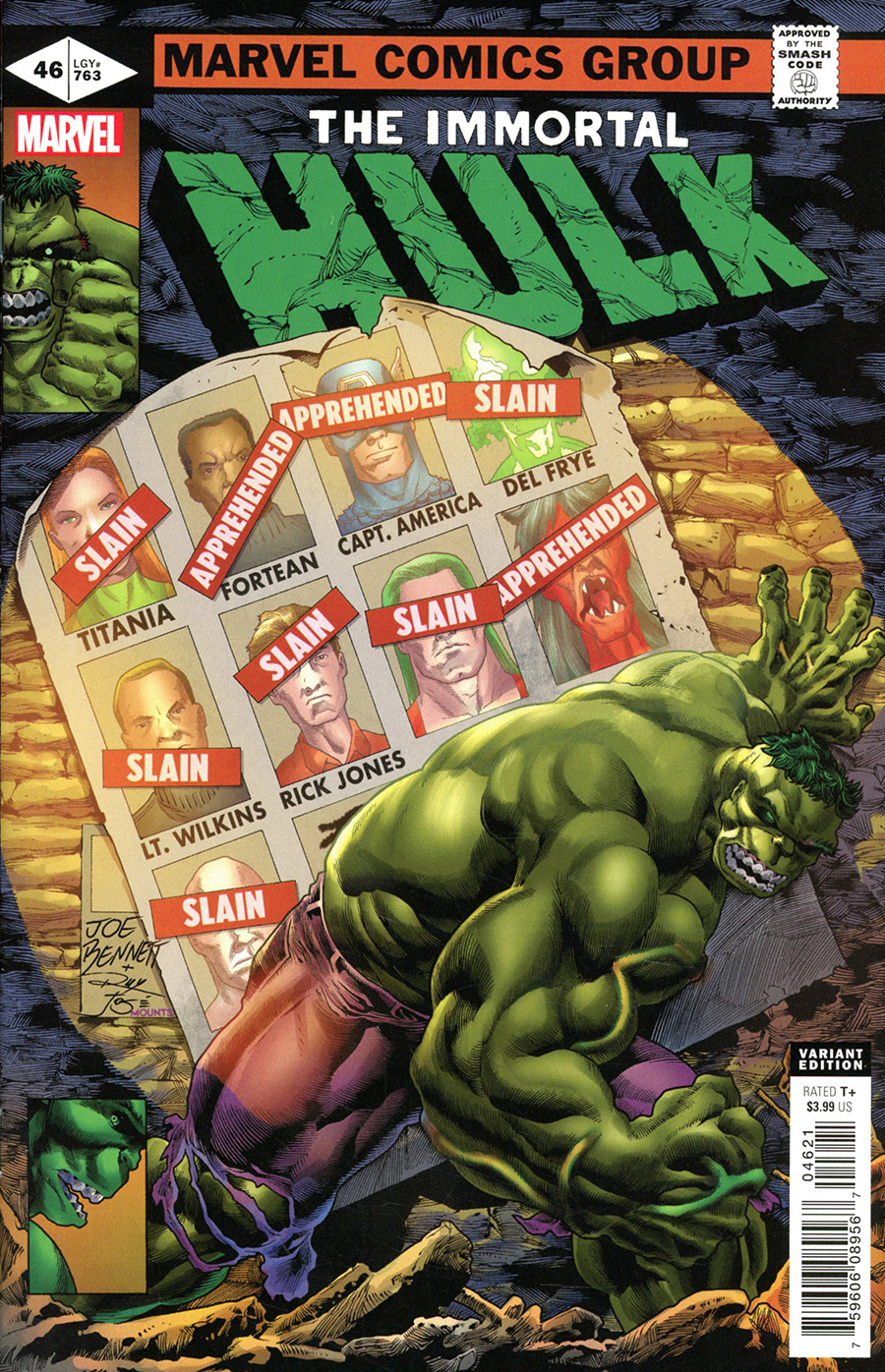 Batman Fortnite Zero Point #1 2nd Printing of course is the obvious first pick for me. Already sold out at just about every online shop. Starting to see prices creep up on the secondary market. If you can’t bring yourself to pay slightly inflated prices and really just want the code, you can pre-order the 3rd printing currently. 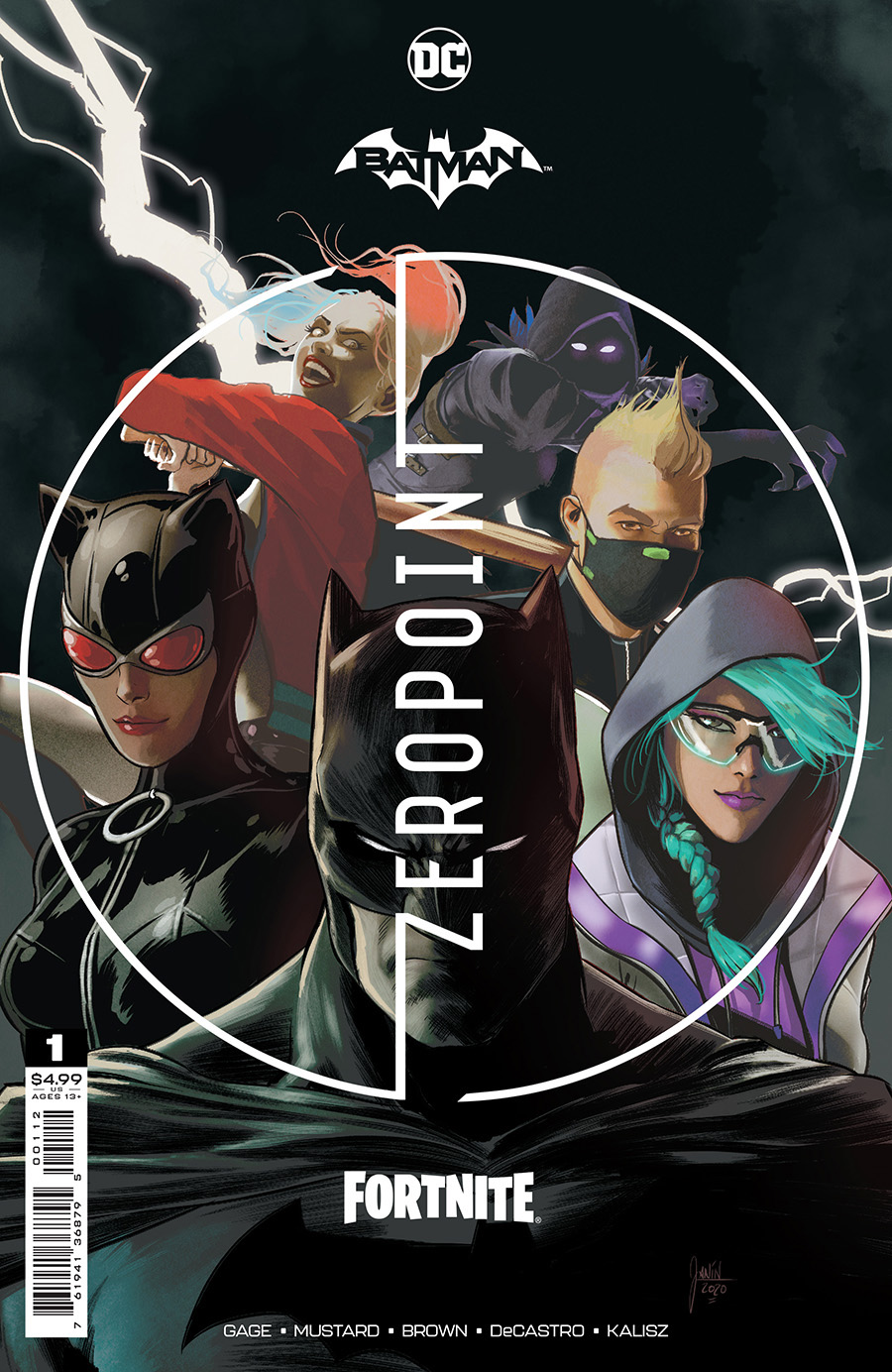 And then there’s Batman Fortnite Zero Point #2 which also hits stands. Same tale as above, sold out most online retailers. 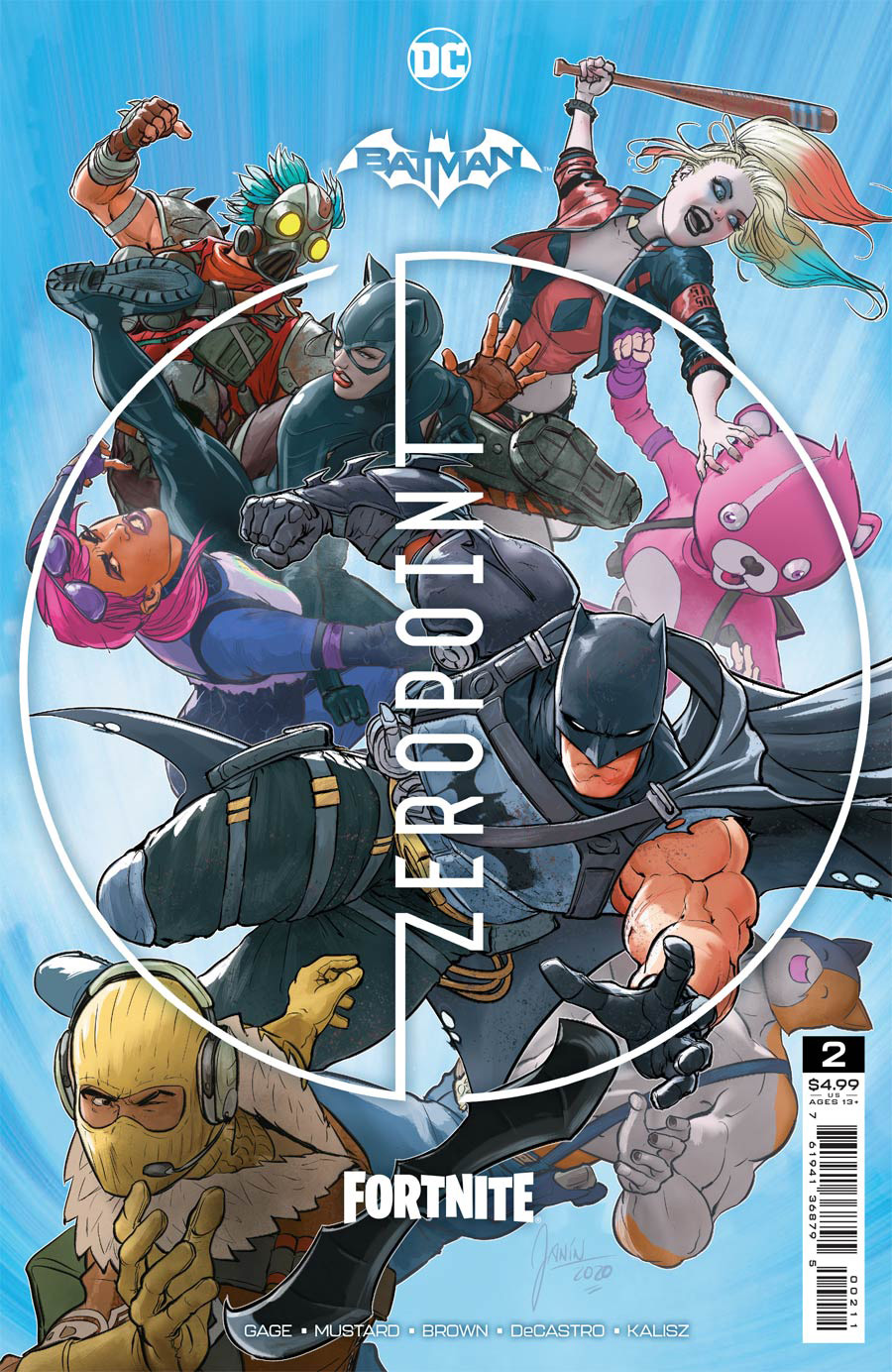 If you’re patient, don’t even like comics but want the codes, you can wait to get them all by just pre-ordering the Batman Fortnite Zero Point HC that hits stands after the summer.

For you people still on the “There’s a new character in every new issue of Batman” game, then Batman #108 gives you Miracle Molly. I just can’t back this character. I got this gut feeling it was pushed too hard and she’s gonna end up like Lobo’s lame daughter Crush. Who wears green leopard pants with their name on the waist band anyways? Meh..  I think you just read my drek of the week.. Maybe Tynion is just pumping out as many characters as he can in hopes they’re continued to be used in the future so he gets his small amount of royalties from them every time they’re used. Hmmm… I guess if you fling enough dry boogers at the wall, one is bound to actually stick eventually. 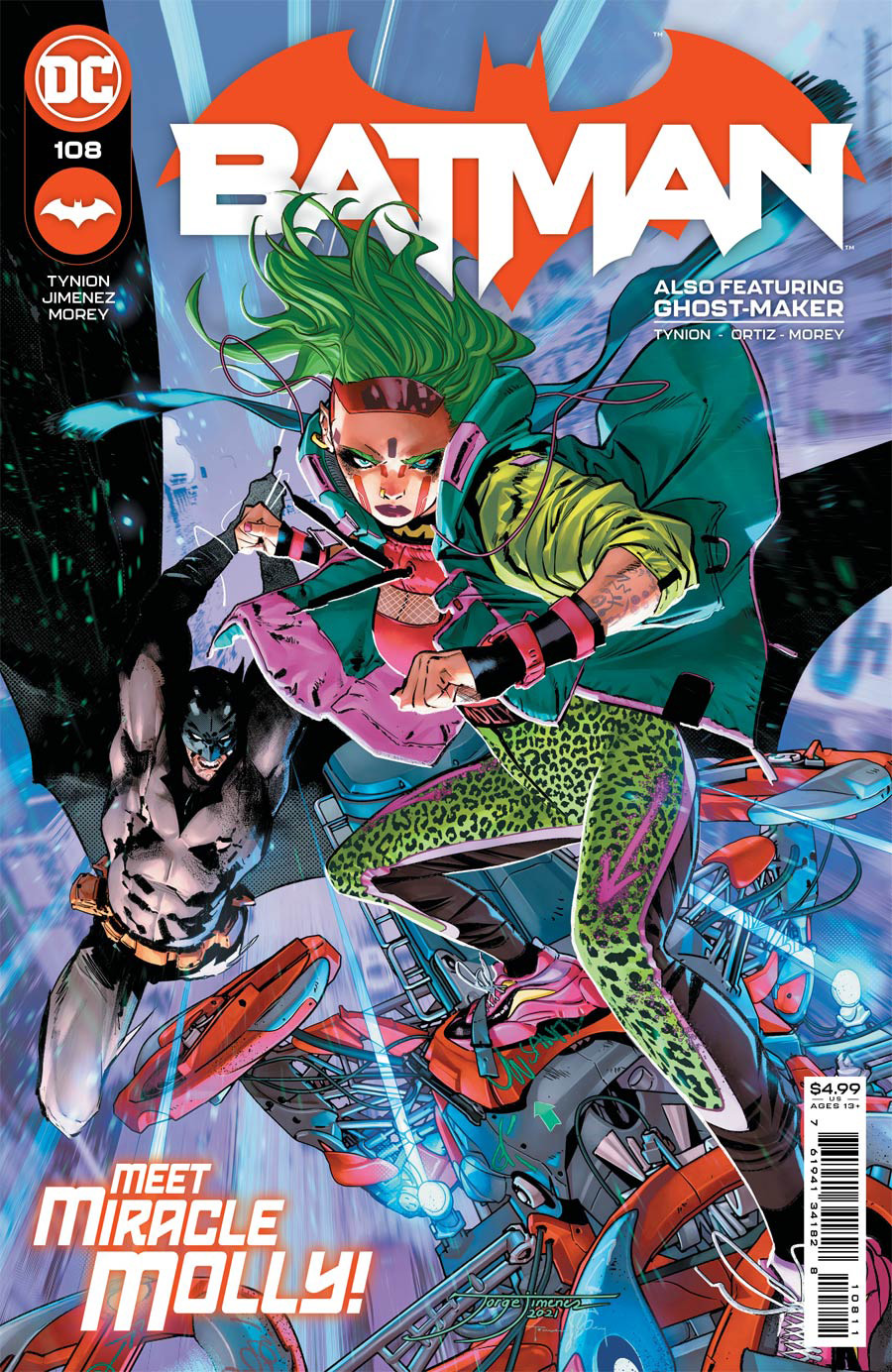 Oh my, I love this Hotz Variant B for Swamp Thing #3. 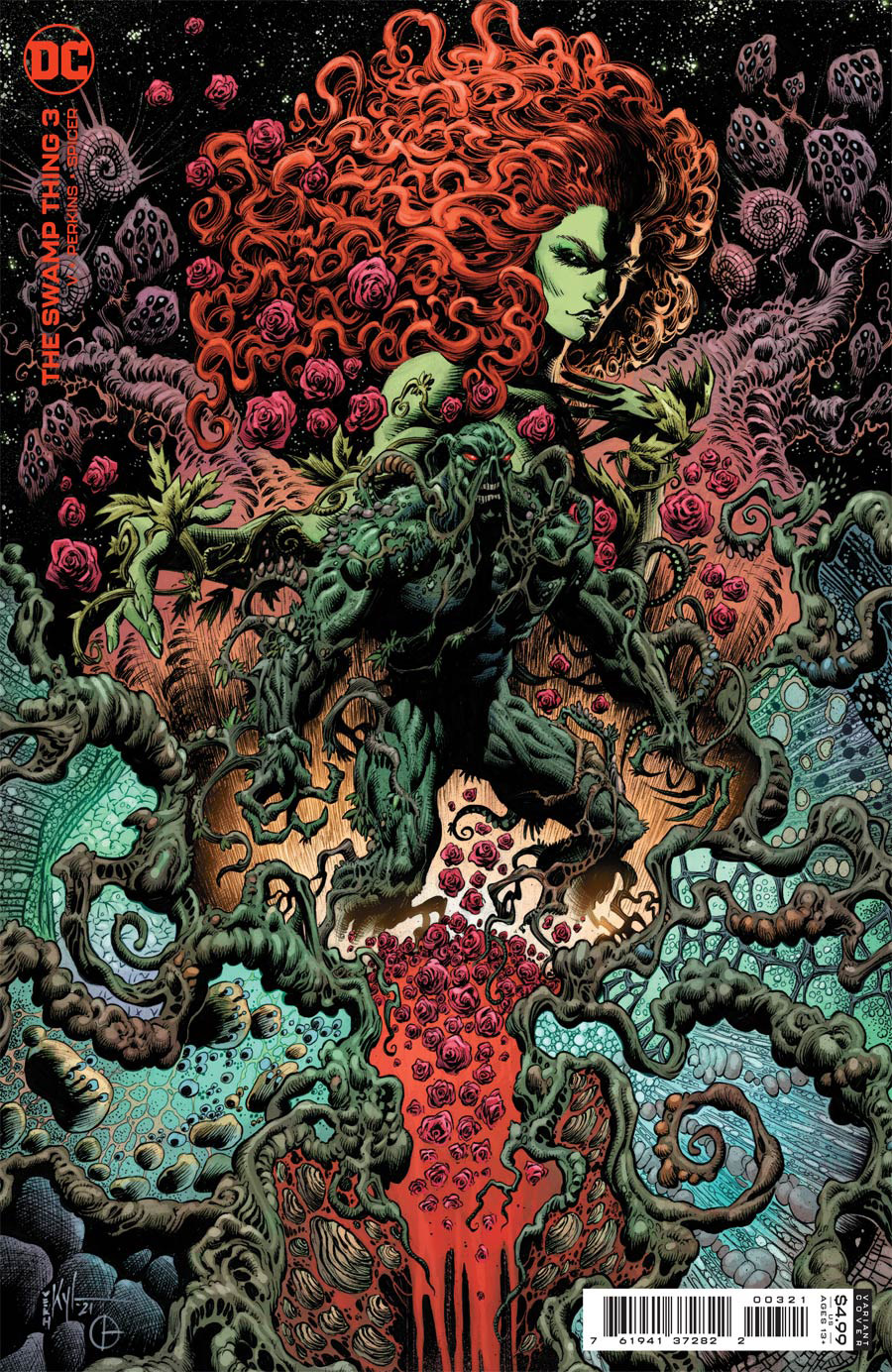 Star Wars High Republic Adventures #4. Great series and story. And these are the types of books that could introduce a new character at any moment to become great investments or flips. 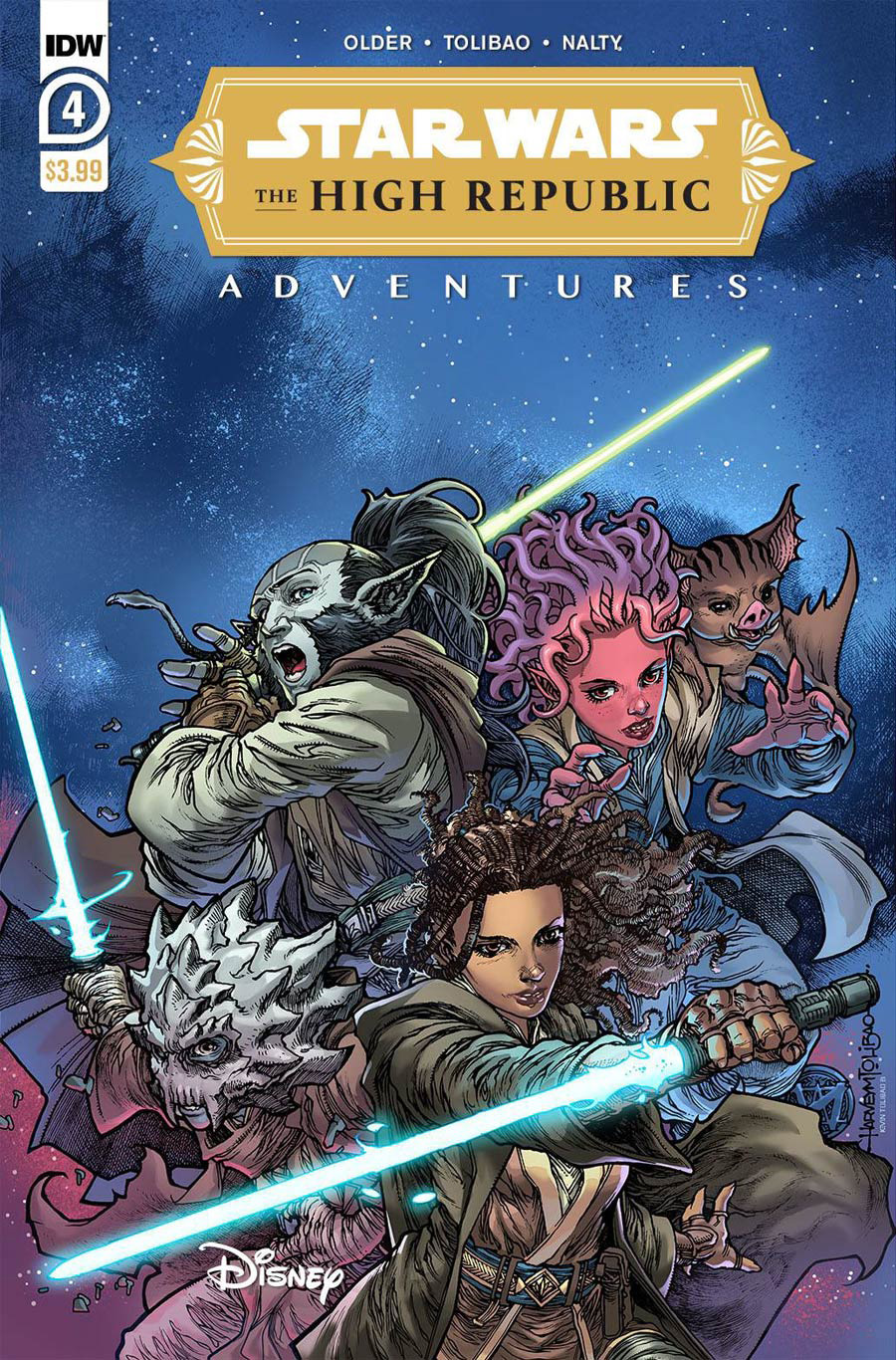 Nocterra #3 has been a great read so far. Probably one of the better Snyder books of recent. I’m still onboard after reading an advance review issue already ahead of time. 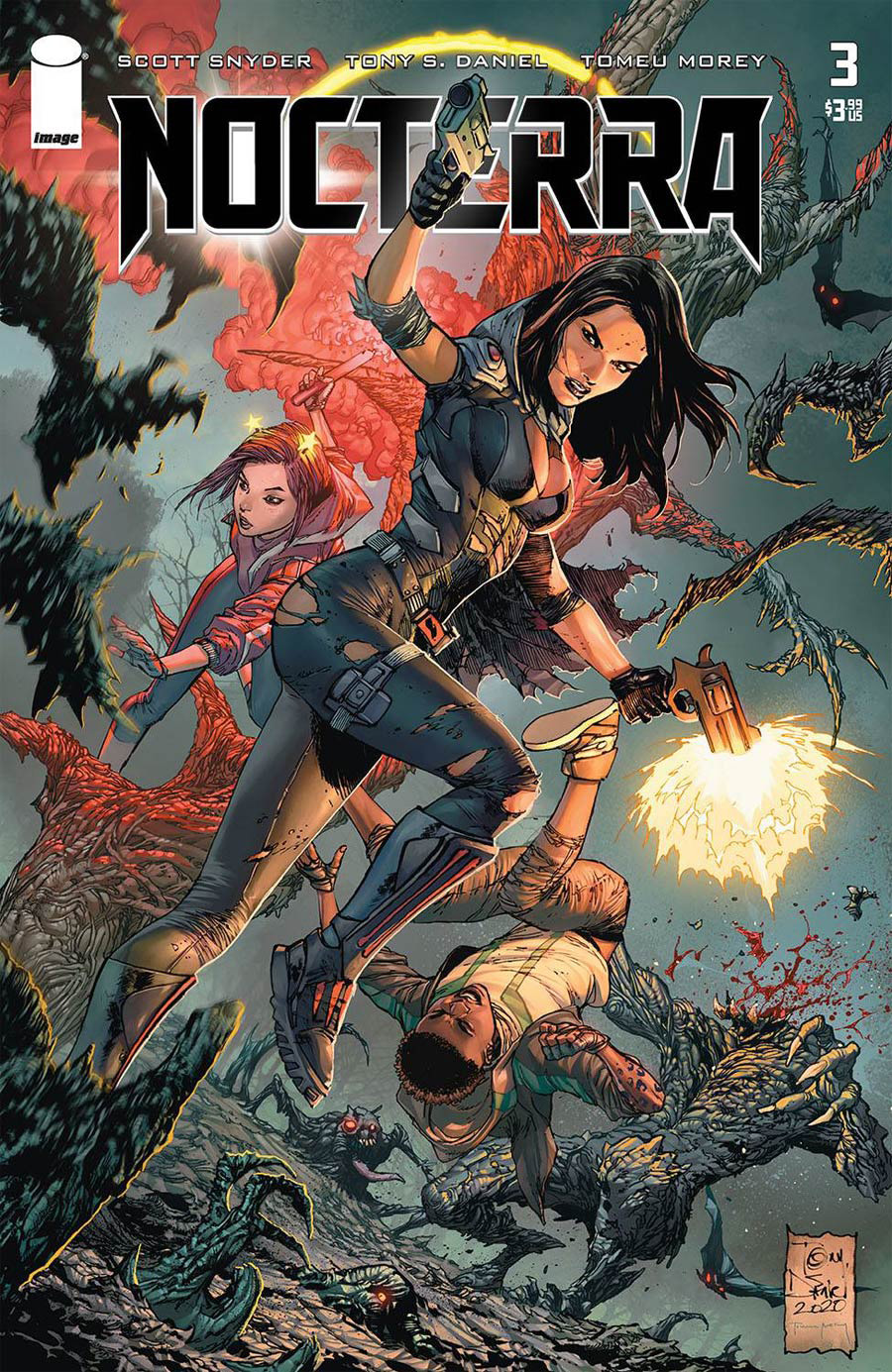 The Good Asian #1 was a okay read for me. Might get more interesting as more story unfolds. 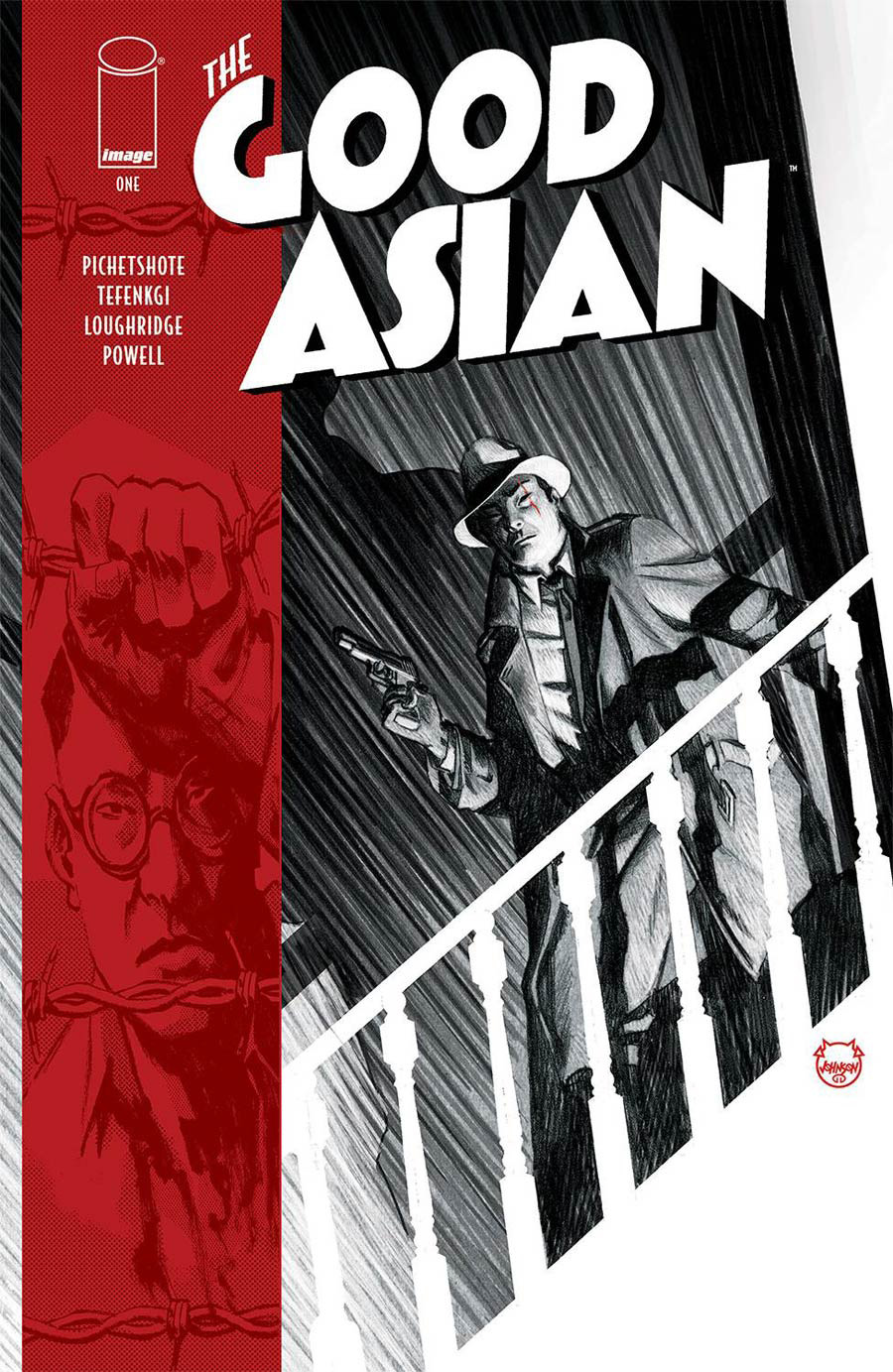 Die #16 is back after what I think was a 7 or 8 month hiatus? For fans of this series, you’ll be glad its back for the next story arc that kicks off with a pretty cool Hans regular cover. 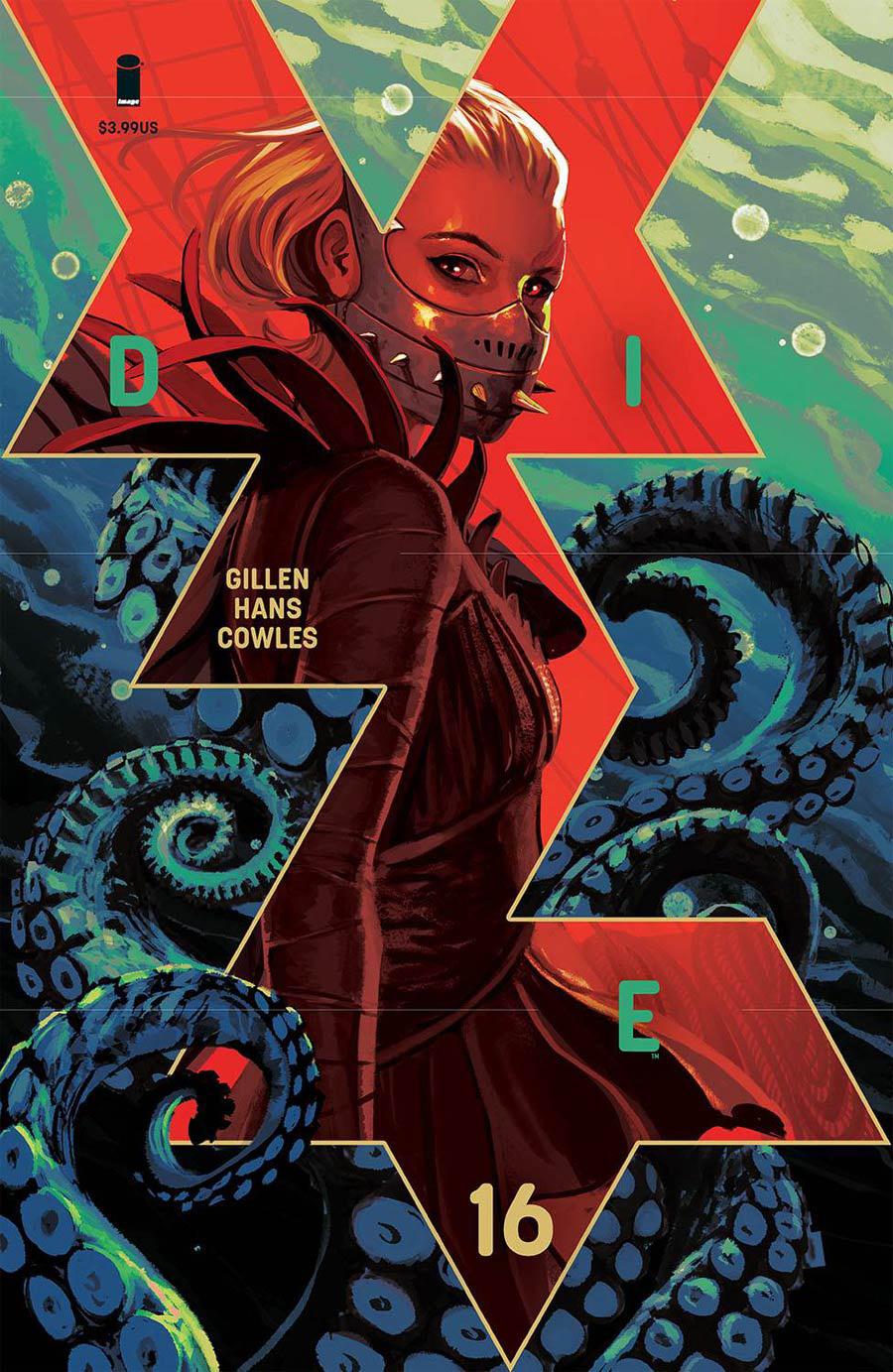 We Live #5 saw a lot of love with some new characters that ended the first story arc and now we get the second printing. 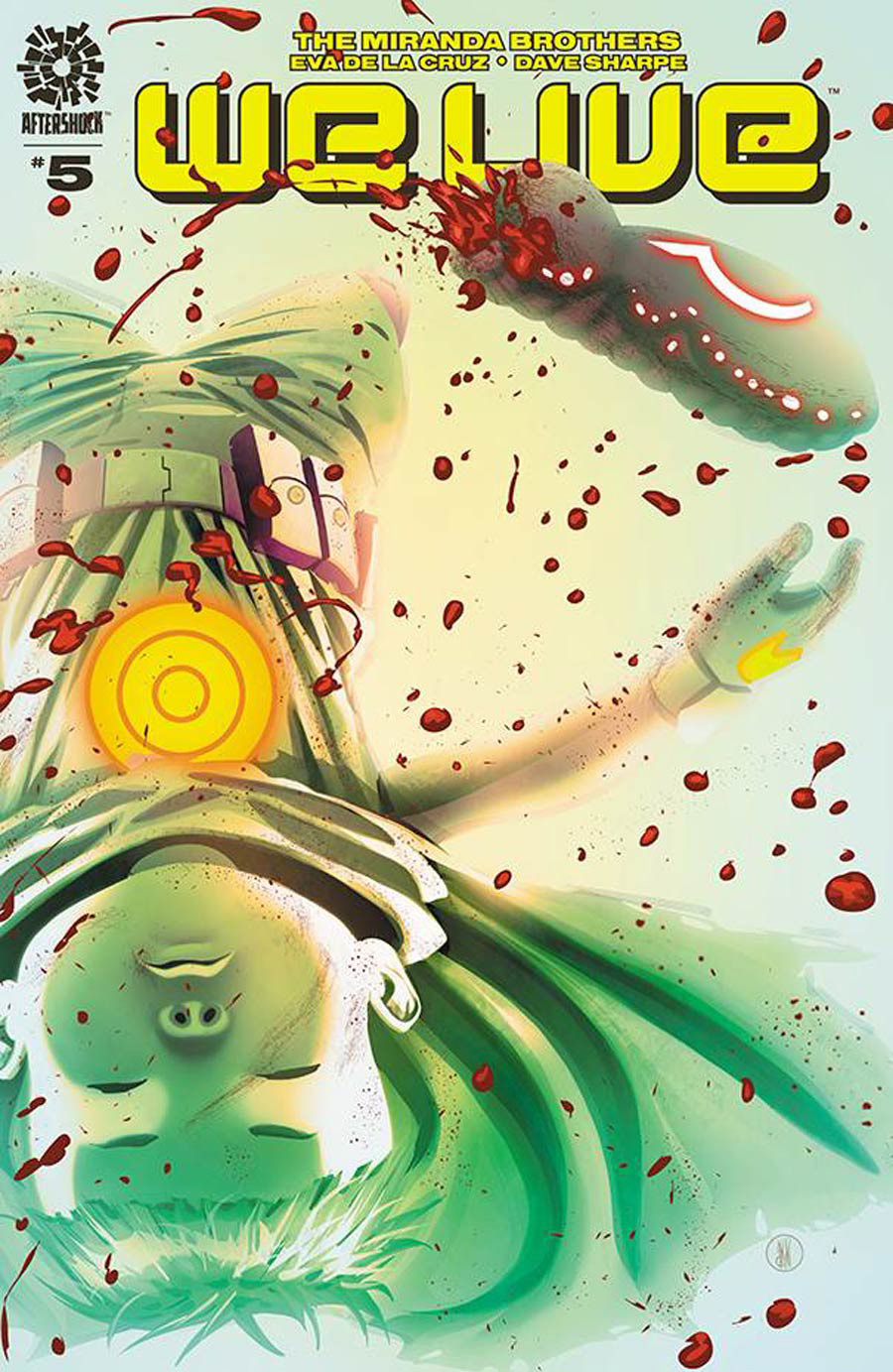 Whalesville X Rocks and Minerals One Shot from Bad Idea is a book I’ve been looking forward to. 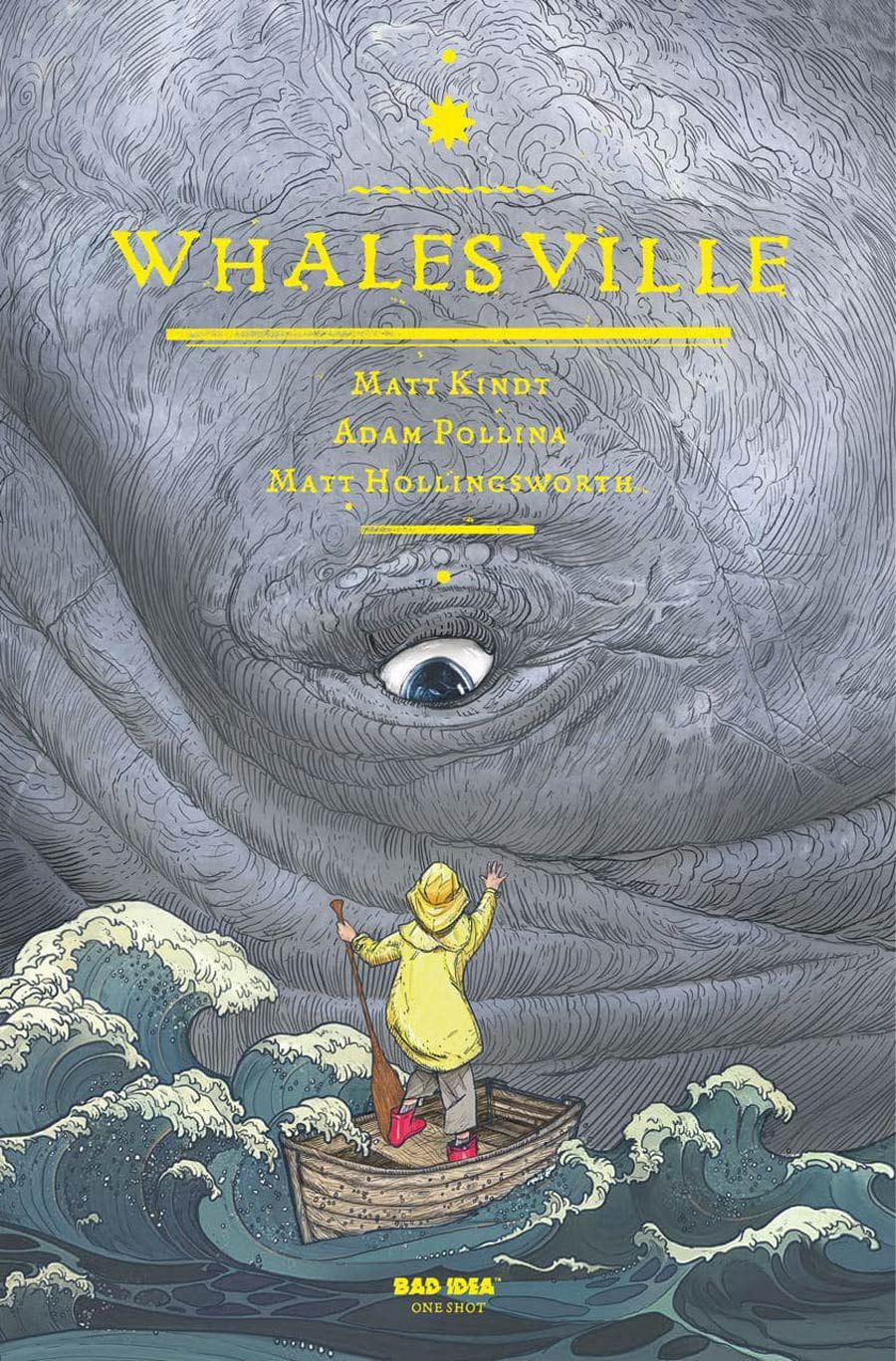 Will the real Punchline stand up please? Punchline and the Vaude-Villains #1 is out from Hero Tomorrow Comics. 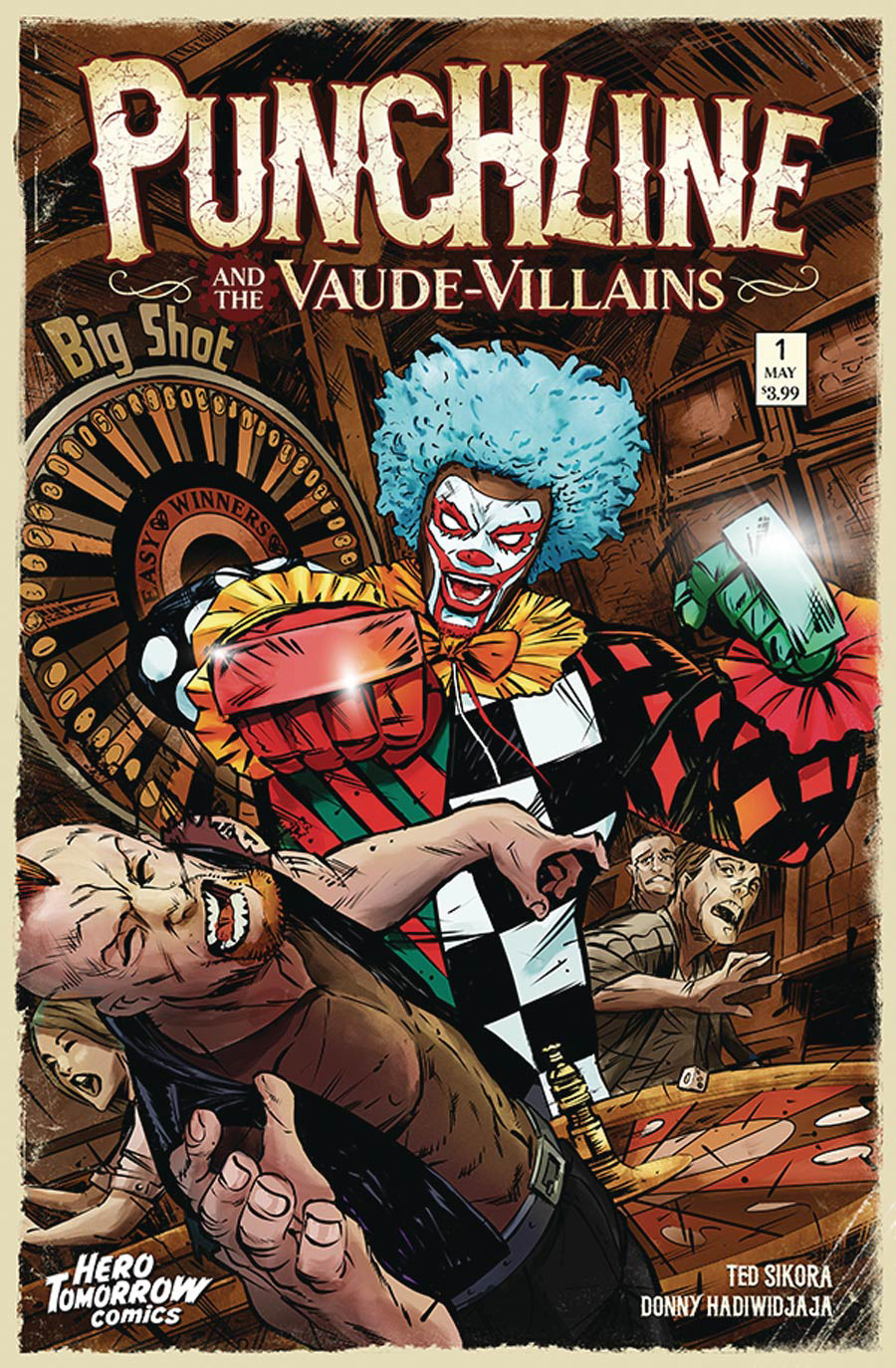 Many Deaths of Laila Starr #1 gets a second printing. If this book gets the normal BOOM! Only a single copy listed from Canada asking $20 already.

There’s a 3rd printing already available for pre-order as well. 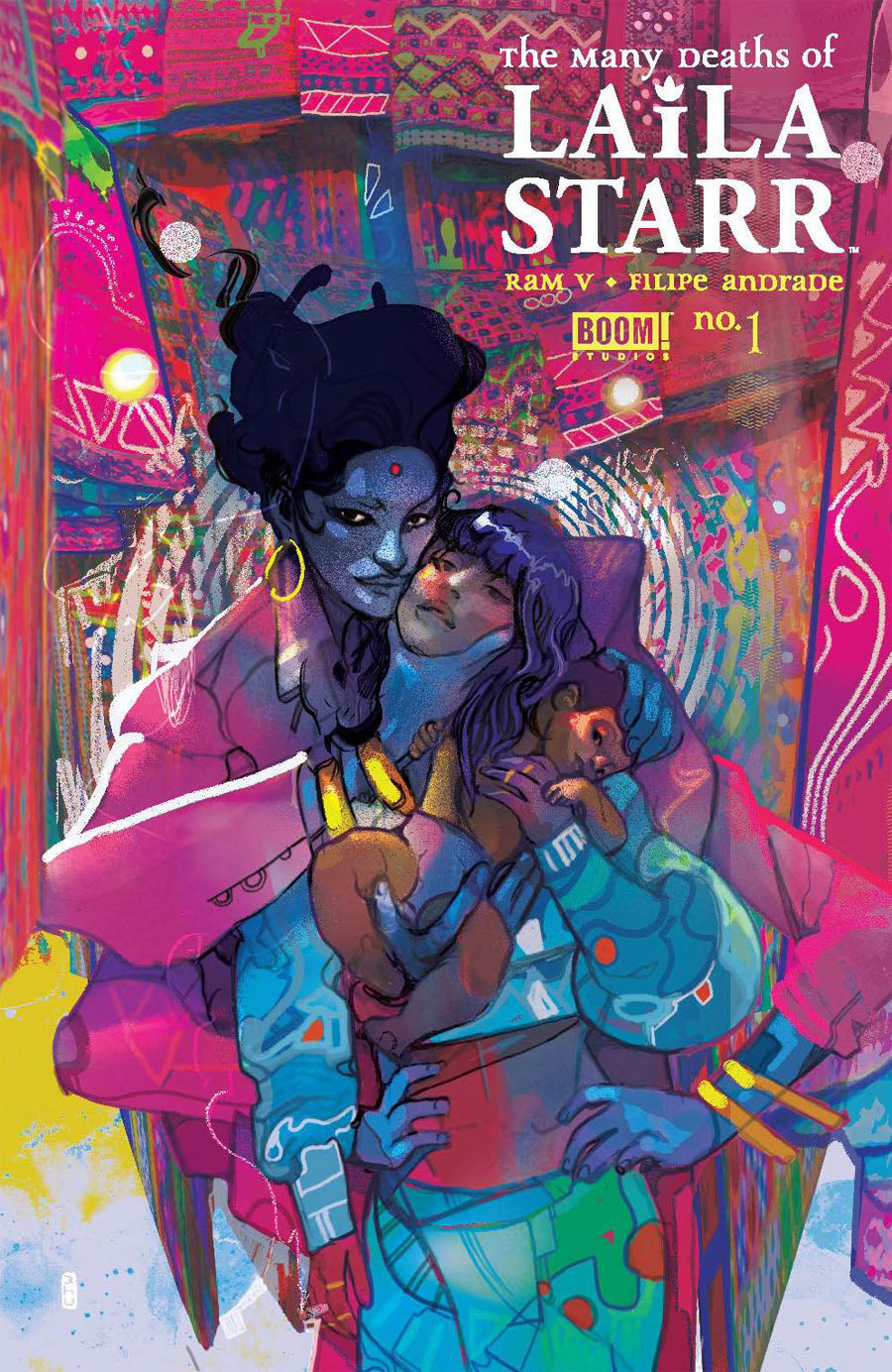 Some turd blossom is trying to sell the ashcan of Whalesville from Bad Idea for $500. Do people realize these are bootleg shit copies that njoy is likely printing up using their $50 Epson Inkjet printer in the back office? Geez people, if you spend more than 45 cents on these, you are special!