Alien #2 (2nd Ptg) is just a really cool cover. Retailers likely went heavy on Issue #1, scaled back a bit on the second issue but I’m sure this one likely won’t get heavily ordered. I’m buying for the cover art though myself. 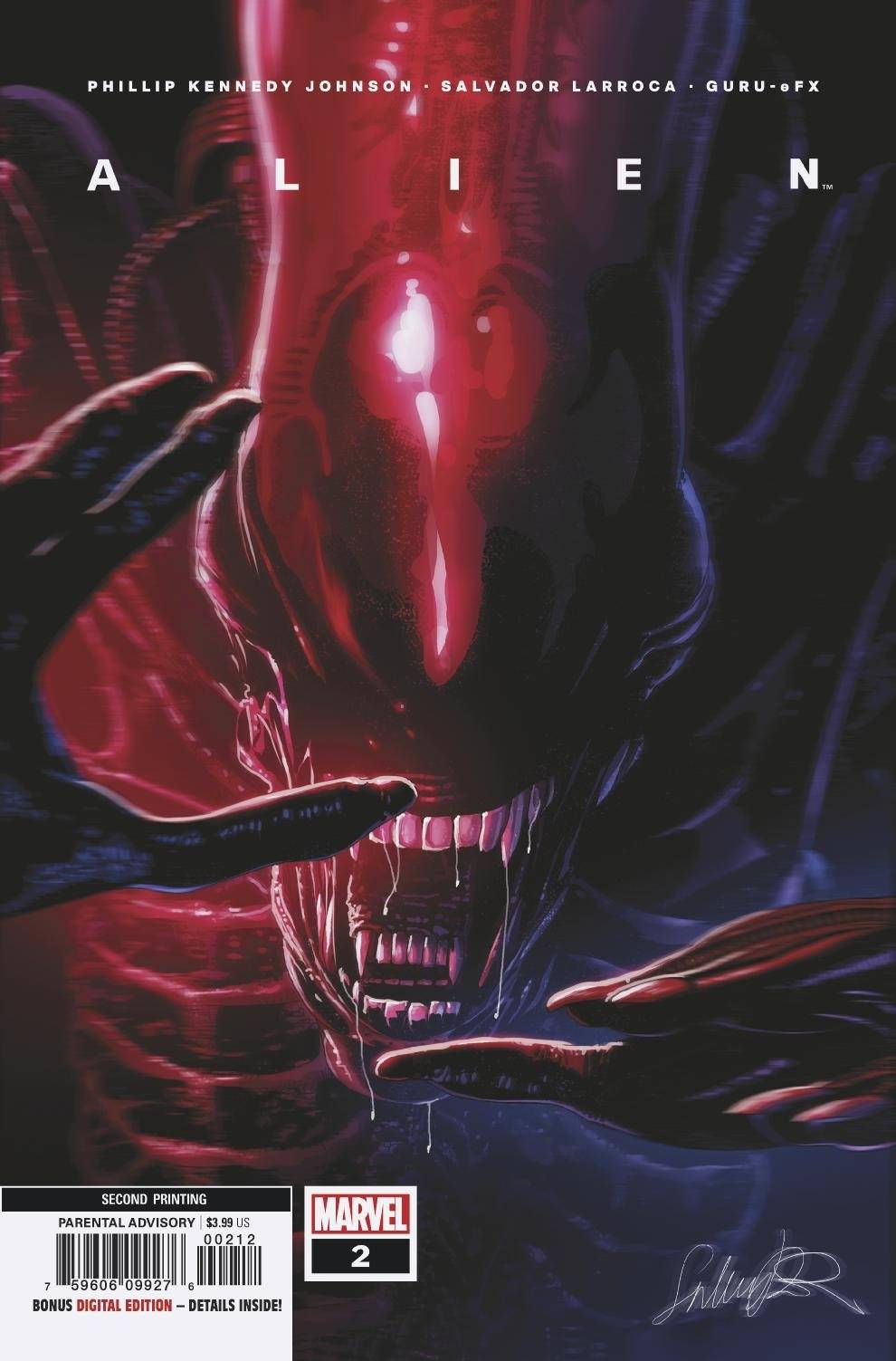 Alright so for me, JTC action figure covers are still cool but they sort of lost their way with so many coming out. But now with the War of the Bounty Hunters story line, I’m actually excited for these once again. So this next one is a must after the Black Armor Variant that came out for the Alpha issue. There’s going to be a billion of them printed to end Cates run on Venom which brings us Venom #35 (which is the 200th issue according to the legacy numbering). Unless something extremely big happens or there’s a first appearance that everyone dies for in the issue, it’s gonna be a long time before it carries any value. But this is definitely the issue you still buy 1 or 2 of to stash. Stick to the covers you like most and if you can’t decide, go with Cover A. Alright, so you don’t normally buy Omnibuses or trades. You’re just a floppy type of collector and reader but if there is one Omnibus you buy this year, this is the one to buy I think.

These are expensive, shops don’t go heavy on them (normally only ordering based on pre-orders and then 1 or 2 at most for the shelf) and they end up being super hard to find down the beaten collectors path. Great way to buy all those back issues without paying the full premium prices while not having to man handle them as well just to read. There is also the Star Wars Legends Rise Sith Omnibus HC (Bachs Cover) but I like the Darth Maul cover a whole lot more. The Worst Dudes #1 sounds like a great bathroom read type of book. It’s been on my to check out list when I first saw it in my Indie Previews Picks. Shadecraft #1 gets a Third Print. Previews still shows the cover art from the 2nd printing, so not entirely sure if it’s going to be a slight variation or just used until they get the completed artwork up. Either way, might be under ordered and if this series ever does make it to our screens (since it was already announced as optioned), could be a winner one day as the first printing regular cover is still an easy $15 to $25 flip if you can find those out in the wild.

The real winner I think from this series so far was the limited TFAW Orzu Variant. If you were able to snag a few of these when they went on sale and haven’t dumped it yet (if that was your intention to flip), now’s the time before they drop even lower as these reached a peak of $160 but are now selling anywhere from $70 to $80 with the most recent sales. DC Horror Presents the Conjuring the Lover #1 (of 5) (Cover B – Ryan Brown VHS Tribute Card Stock Variant) is just a great cover I think. Truly brings out the old classic VHS tapes I think. There’s also the Bill Sienkiewicz Regular A Cover but the VHS is the winner cover this time. Always bet on A but not when B is Better and there’s no other real choices available.

Anyone notice that the cover of this though has #2 on it but it’s being solicited as #1. Hmmm…  I hope it’s not a mix-up over there at Lunar. Don’t care what people say, these are still easy money I think. Batman Fortnite Zero Point #4 (2nd Ptg). We’re getting additional printings for a reason I think. Fortnite players want their codes and can’t seem to be bothered in pre-ordering them off comic book websites. You Tynion fan boys and girls will likely be chasing this next book coming out on DC’s Black Label imprint. A new Cullen Bunn book I want to check out for a potential entertaining read is Basilisk #1. There’s also a Basilisk #1 (Cover B – Ward) variant. I like Ward’s work most of the time. Very underrated artist in my opinion. If FOMO! Studios keeps playing their silly games, Proctor Valley Road #1 (of 5) (2nd Ptg Franquiz Variant) could be one of those books that end up commanding a crap ton of money later on down the road. I just like the cover myself.. 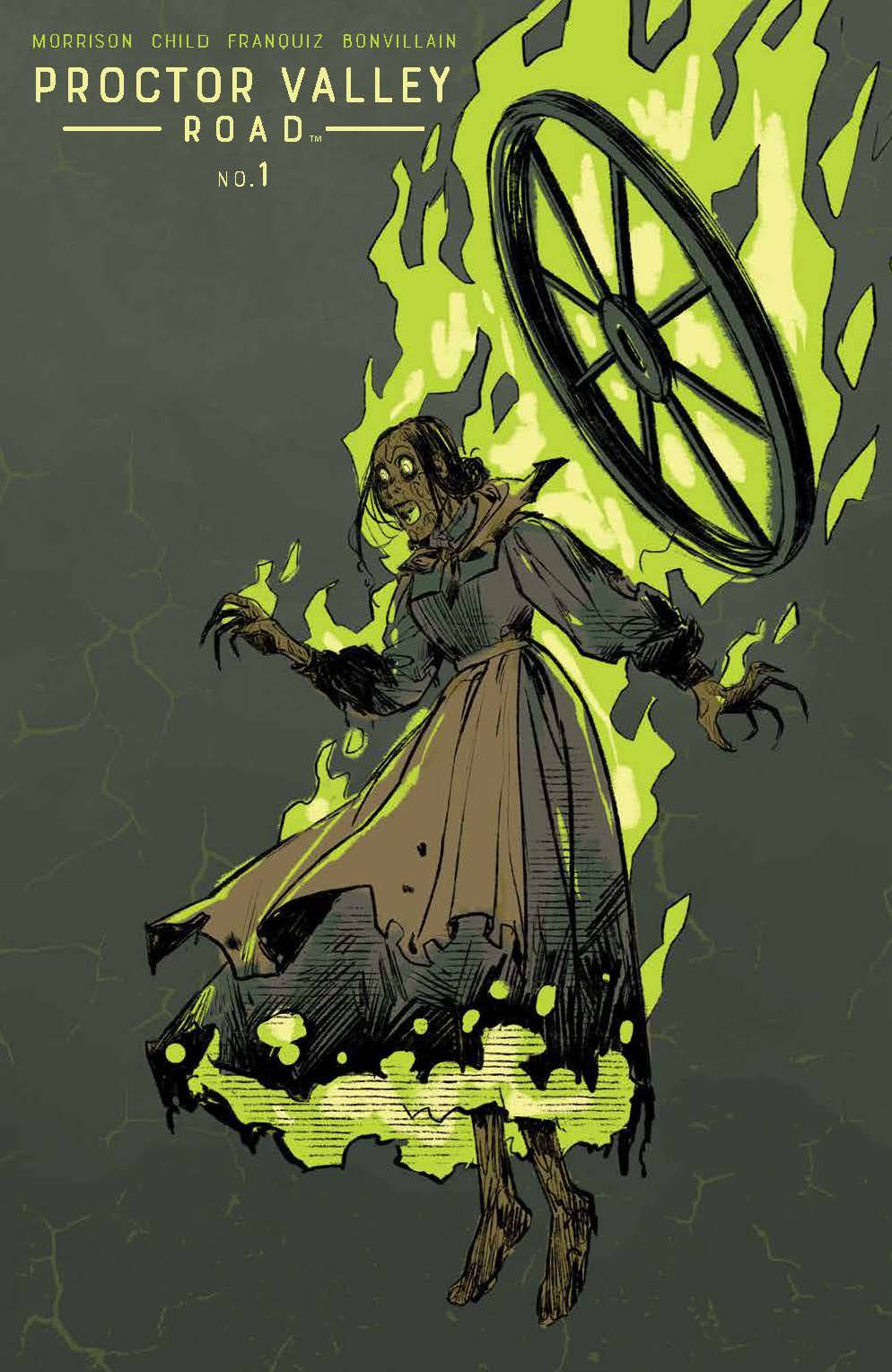 This new title from AWA has got my attention. What would you do if you unleashed a super power but then only had months to live? Moths #1 explores this very scenario. I’m really digging the Andrews variant for this one seen below: This is my FOC pick of the week as I have high hopes for this series. From the same artist who does We Live which has been fantastic, this is a book I’m not going to miss out on.

Out of Body #1. Yes please..  Love these covers too. I’m really hoping these are limited to just a single regular cover which in my opinion makes them truly special if they do ever heat up and I don’t even have to tell you people to “Bet on Cover A”… 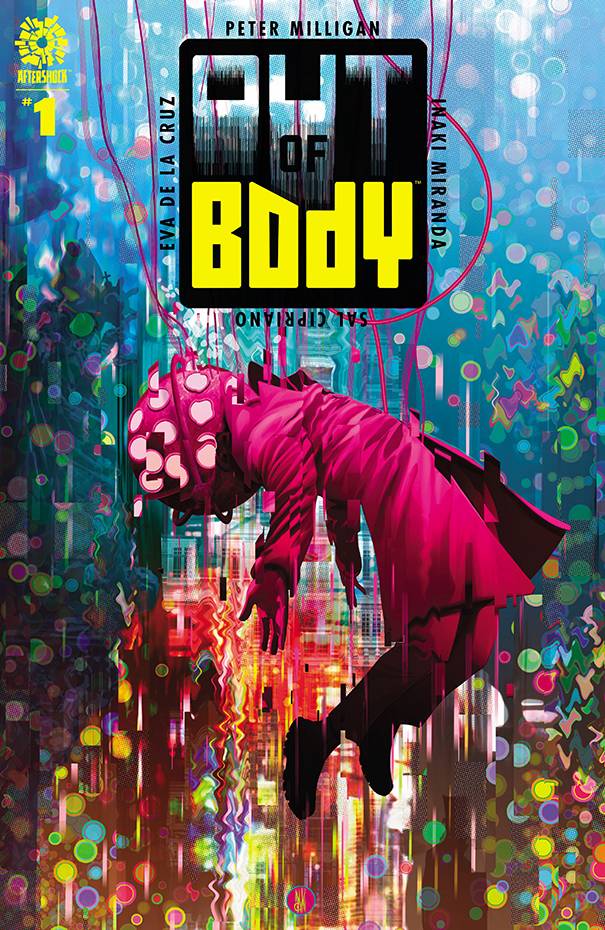