This year, Rose City Comic Con in Portland, will be held September 8th to the 10th.  The guest list boast an all-star lineup of comic book creators, as Portland has become a comic book industry Mecca for many individuals and Rose City, in it’s 6th year, has become on the fastest growing conventions in the country.
This year attendees will be able to have the ability to purchase 4 different comic exclusives.
For sale at the IMAGE Booth (Table #747) 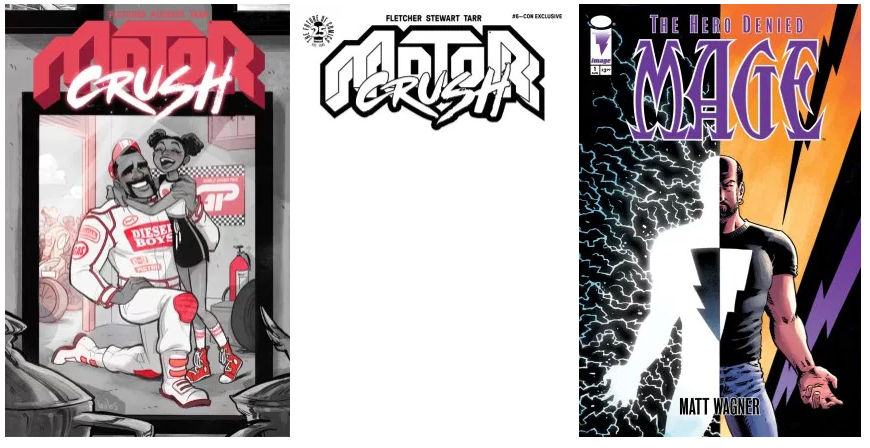 For those unable to attend, just keep your eyes on the look out for a potential CHU Giveaway after Rose City Comic Con concludes.
Cruzzer covers conventions for comicsheatingup.net

Everyone calls him Cruzzer. From the Six Two Three, A to the Z, and Everything in between. Interests include Hiking, Street Fighter, Captain Marvel (Carol Danvers), AND NERD STUFF. You can follow him on Instagram - http://www.instagram.com/cruzzer2 or his youtube at http://www.youtube.com/cruzzer2 View all posts by CRUZZER