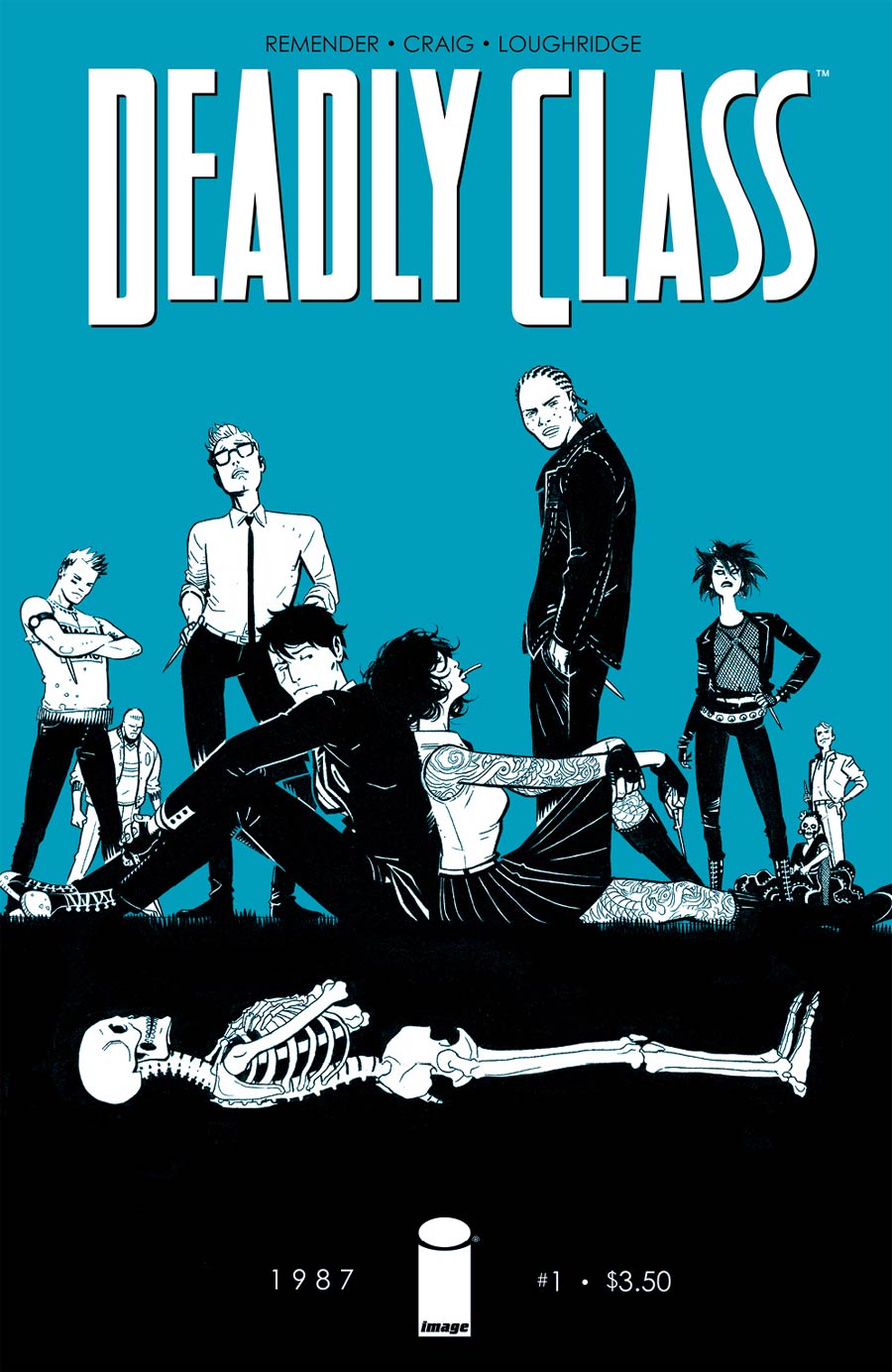 Deadly Class on SyFy
We all know this one is highly certain with trailer releases and SyFy picking up the series from the pilot back in April, 2018. I do believe the first 10 episodes have been shot already and it’s preparing to be scheduled for 2019.
Deadly Class

is still relatively cheap to find. With most recent sales for Cover A around the $20 range, this is not a bad pickup if you can find them at a chance they’ll heat up after the show debuts.
SyFy certainly surprised me with their first season of Happy!

which was only a mini-series. If they put some faith into their shows and give these crews bigger budgets, we can only hope there’s success for these shows.
You can still find graded copies

for relatively cheap as well. Most seem to hover around the the $200 range. Some sold listings are as low as $179.99 if you can catch them early. If this series takes off and gains popularity, we can only expect these slabs to go up in value. 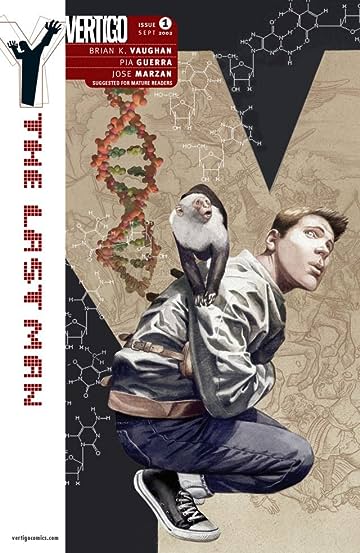 Y: The Last Man on FX
If you haven’t read this series, do it. This is one of my all time favorites and really made me a Brian K. Vaughn

fan which got me to pick up his Ex Machina

series (which needs to be a TV Show itself) and I read from start to finish in a weekend.
This Y: The Last Man

series has gone through many ups and downs when it comes to being adopted into a film or TV Show.
Come July of 2018, we’ve now seen a trailer along with FX announcing official cast members for the show. So this one is looking more and more promising of making it to our screens. I’m keeping my fingers crossed.
Even without the media options and all the news of movies or TV shows, this book is already desired by most collectors and readers. Currently raw copies of #1

of 9.8 reach the 1k mark on a good day.
So if you don’t have this book in your arsenal, now is probably the best time because if and when we get an FX show, I can only see this book exploding since it’s already got it’s share of fans. Just for you print run junkies, #1 only had a reported print run of 15,287. 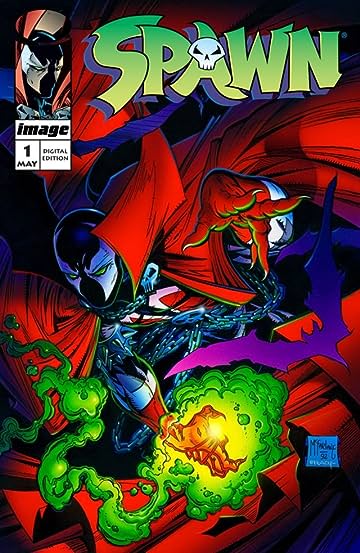 Spawn from Blumhouse
There’s been a movie way back in 1997, so it’s already made it all the way but this time around (if it goes so far),  it’s being written and directed by the creator himself, Todd McFarlane

.
From what I recall from most news reports so far, we’re seeing a small production studio with a 10-12 million dollar budget with Jamie Foxx and Jeremy Renner starring in this new reboot of the long running Image series.
I have my doubts this movie will be great (it might be entertaining at the most) but I’m willing to bet it’ll be better than the first one back in 1997.
Regardless, it’s now 20 years or so later. There’s a good chance this can renew the existing fan base and create a new fan base for the comic series. So anyone born after 1990 might not even know who or what Spawn is if they’re not heavy into comics.
With millions printed and likely hundreds of thousands still available, Spawn #1

is still sought out after most collectors. There’s those that seek out a copy cause they left comics and came back (usually after getting married, having kids, etc) and then there are likely new fans.
I had issue #1 long ago. After I came back to comics, I found my NM copy for a few bucks at one of my local Half Price stores. With all the recent movie news though, sales have started to creep back up. Seems you can now find raw copies

at $9999.99 (yeah, it has a COA and a really nice spine crease from what I can tell).
If you don’t already own a copy and you’re a perfectionist who wants to bypass the hunt for a perfect 9.8 or better, you can find slabbed

at 9.8 for around the $100 price range. Which isn’t too bad considering if the movie becomes a success, could see a bump in demand driving these graded books up more.

So that’s a quick recap of comics coming to our screens. Stay tuned for the next list that will cover books that might have been optioned but haven’t gone so far as to have pilots, any cast members or even a script written, sort of still stuck in the option phase.