The print run is going to be massive. There’s likely going to be a ton of store variants. So go with Cover A if you can’t decide or buy the cover you like most. But looking forward to this new series since I really enjoyed God Country (as I’m still severely behind in catching up on Redneck).

Continue reading for the full press release and the sneak peek preview they provided with it. 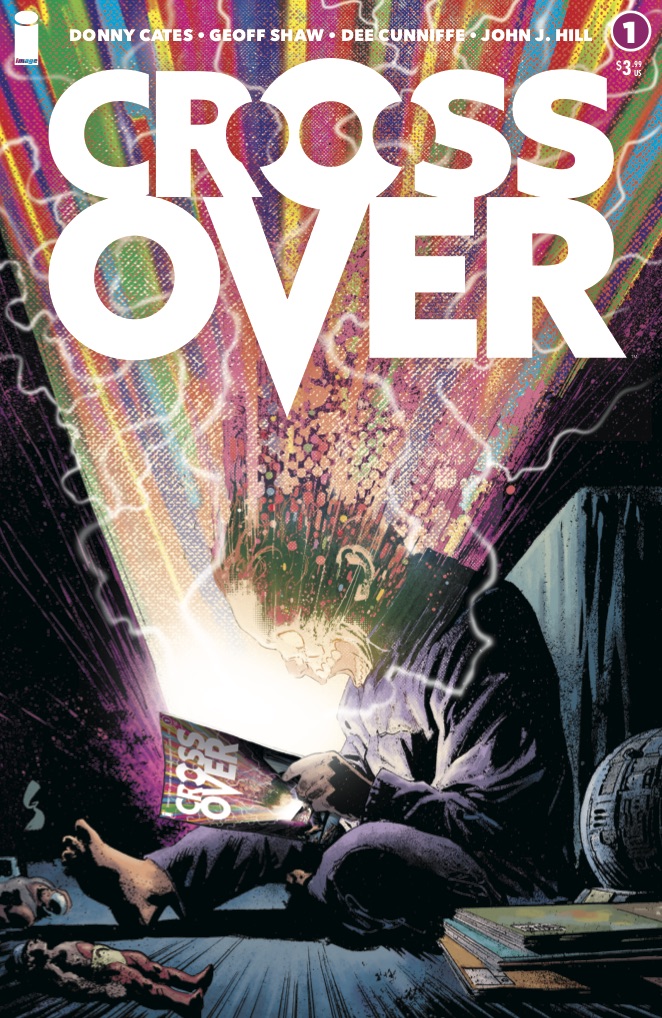 Image Comics is pleased to announce that powerhouse creative team Donny Cates (Venom, Thor), Geoff Shaw (Thanos Wins), Dee Cunniffe (Redneck), and John J. Hill (Nailbiter) have reunited since their breakout hits God Country and Redneck, for an all-new, genre-defying series, Crossover. This mind bending, ongoing series will take the best of comic book launch events and up the dose of energy and shock value to the next level in November.

What if a comic book summer event generated so much energy, broke down so many barriers, and upended so many expectations that the sheer critical mass of the moment blew open a portal into our world? Imagine if everything you thought was fantasy…was real. Now join us on an epic quest through a world where reality is dead… and anything is possible… 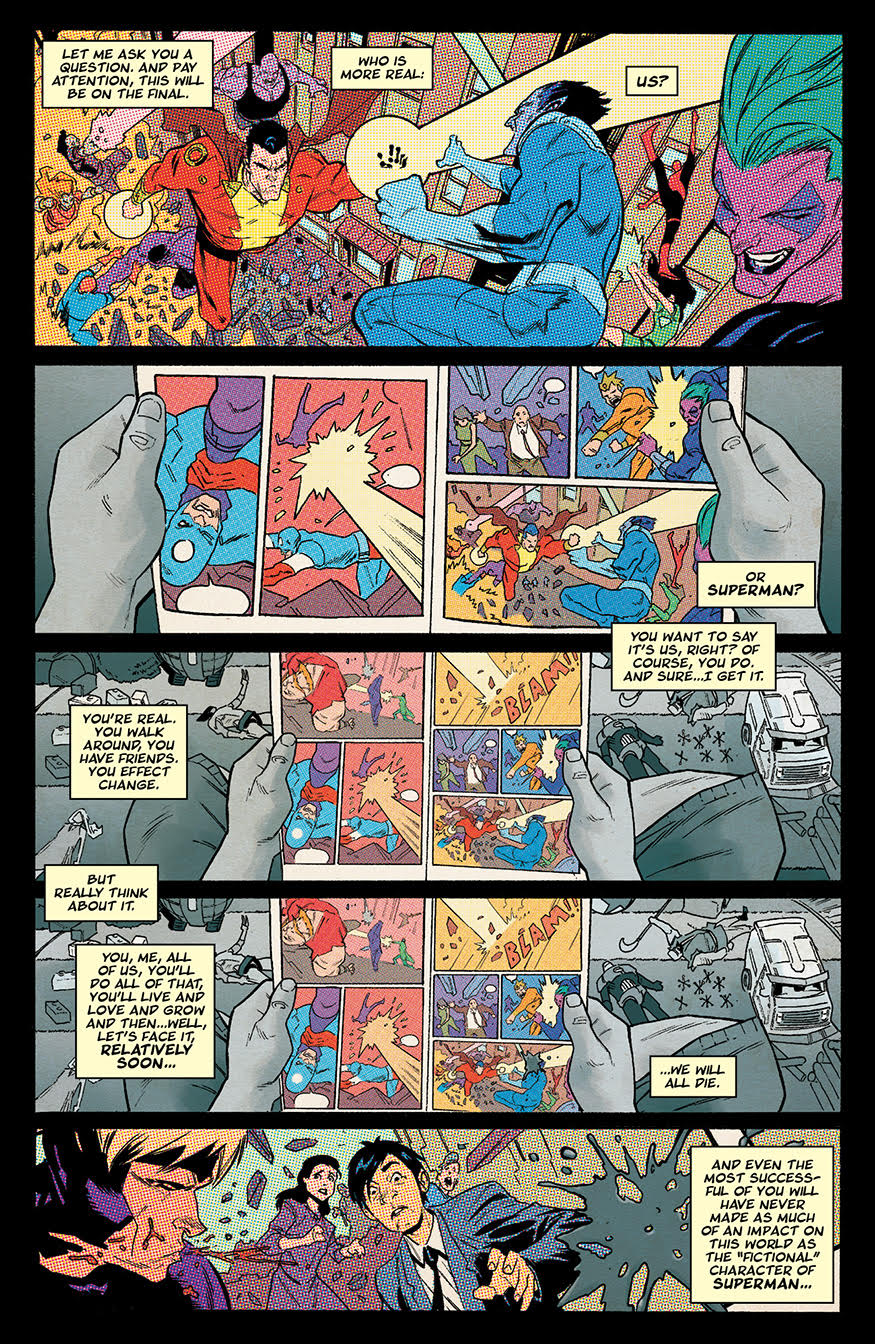 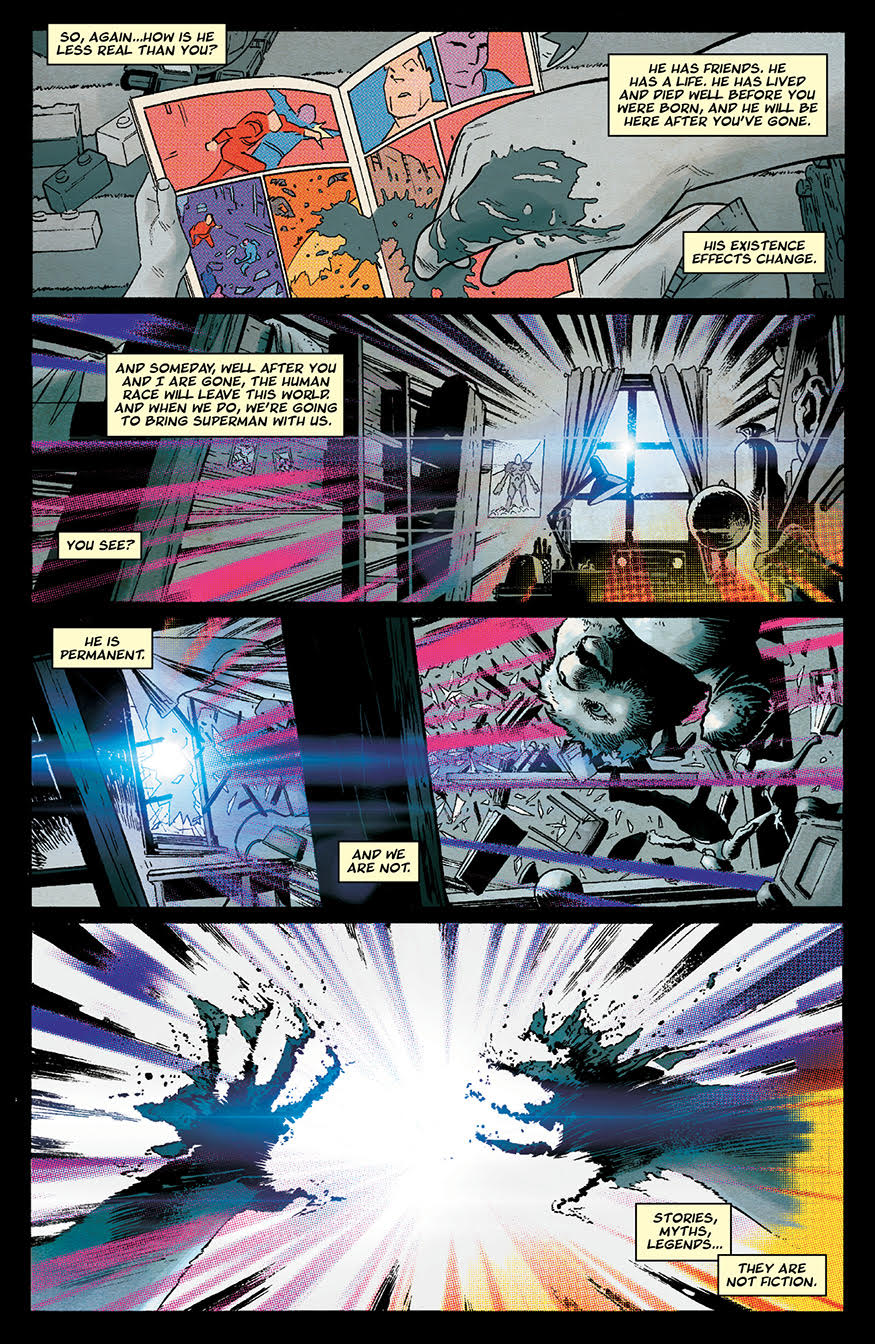 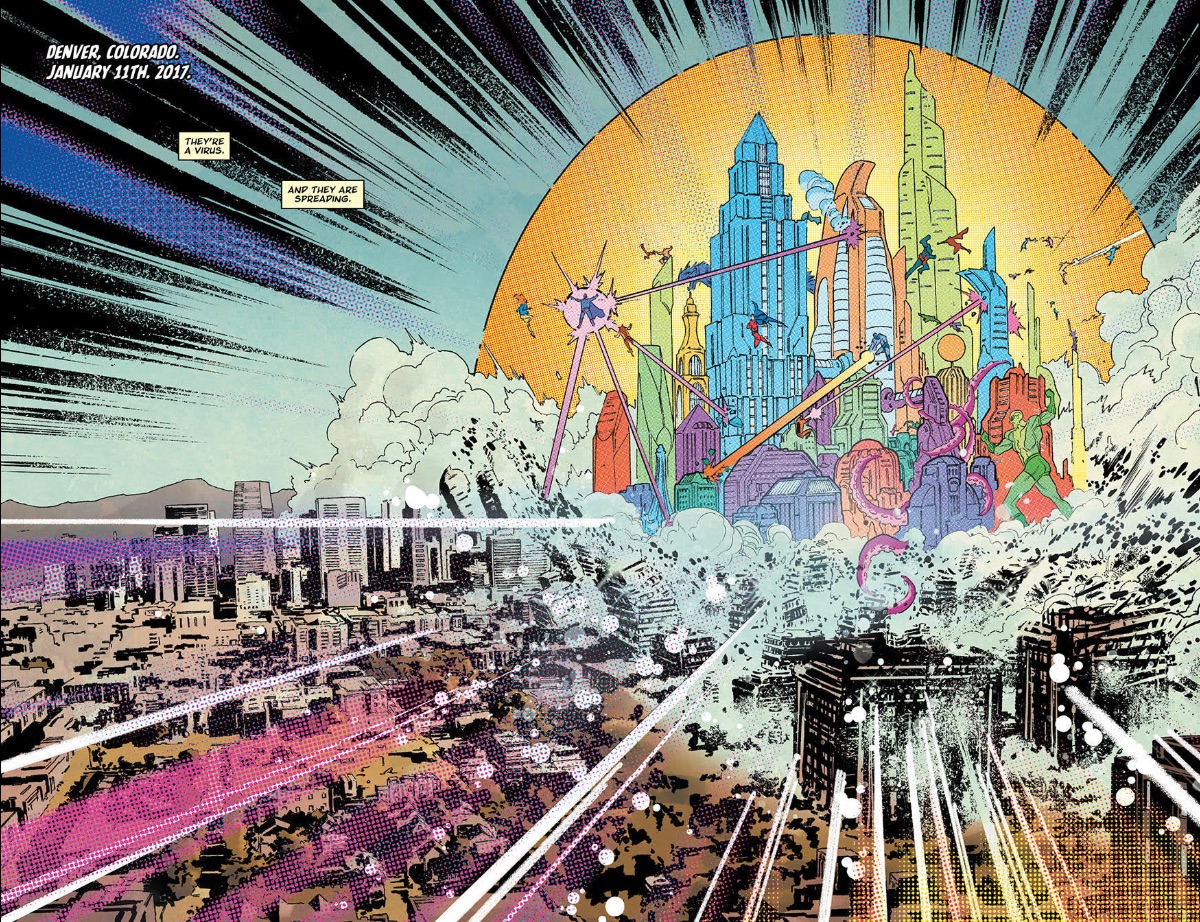 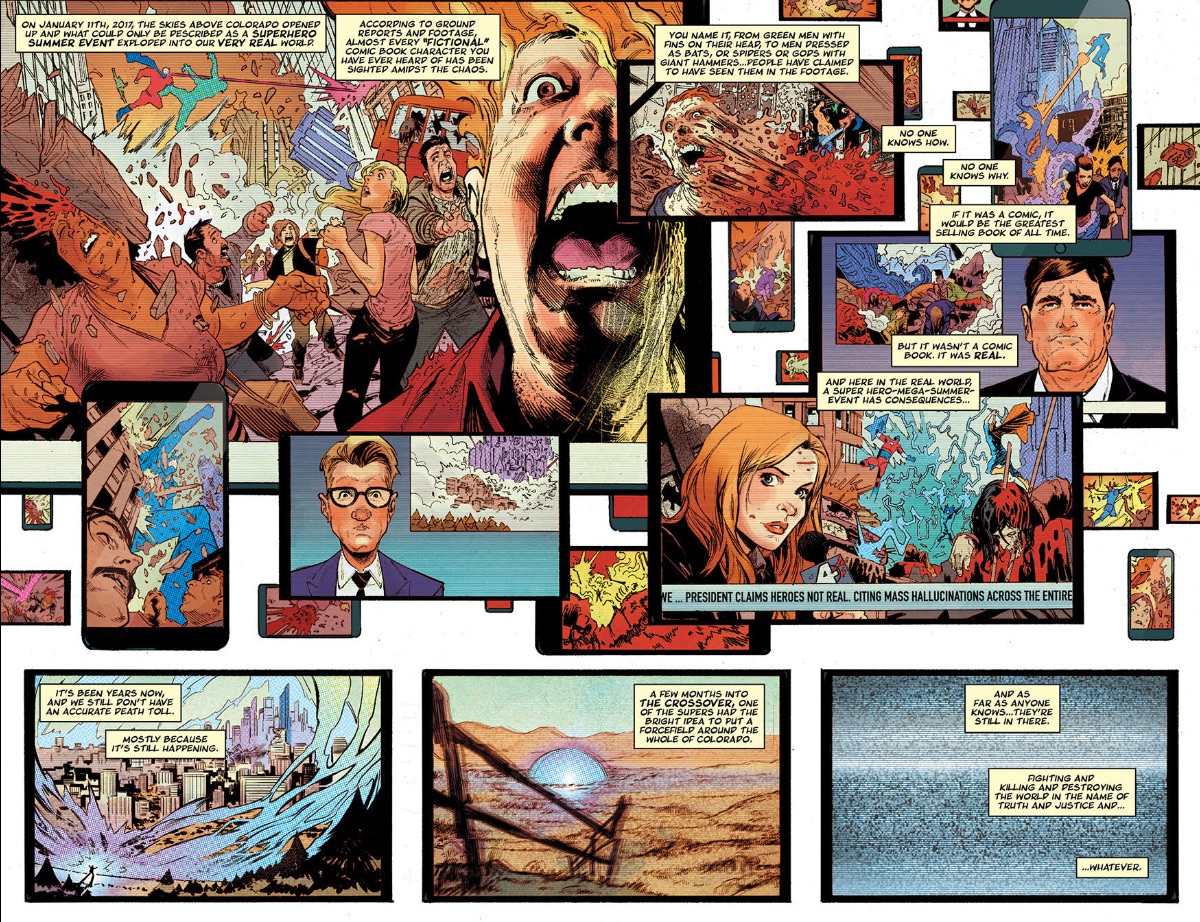 Crossover #1 will take comic book shops by storm in November 2020.

3 thoughts on “CROSSOVER is Coming This November from Image Comics”